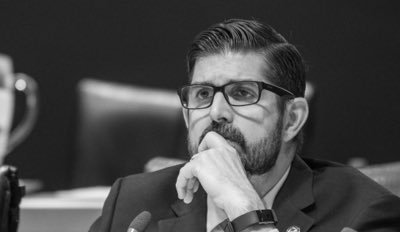 Today, the report from special counsel Robert Mueller on his investigation into Russian election interference was publicly released. Some minor redactions were made, but this is a good first step to having transparency.

The full report can be downloaded here 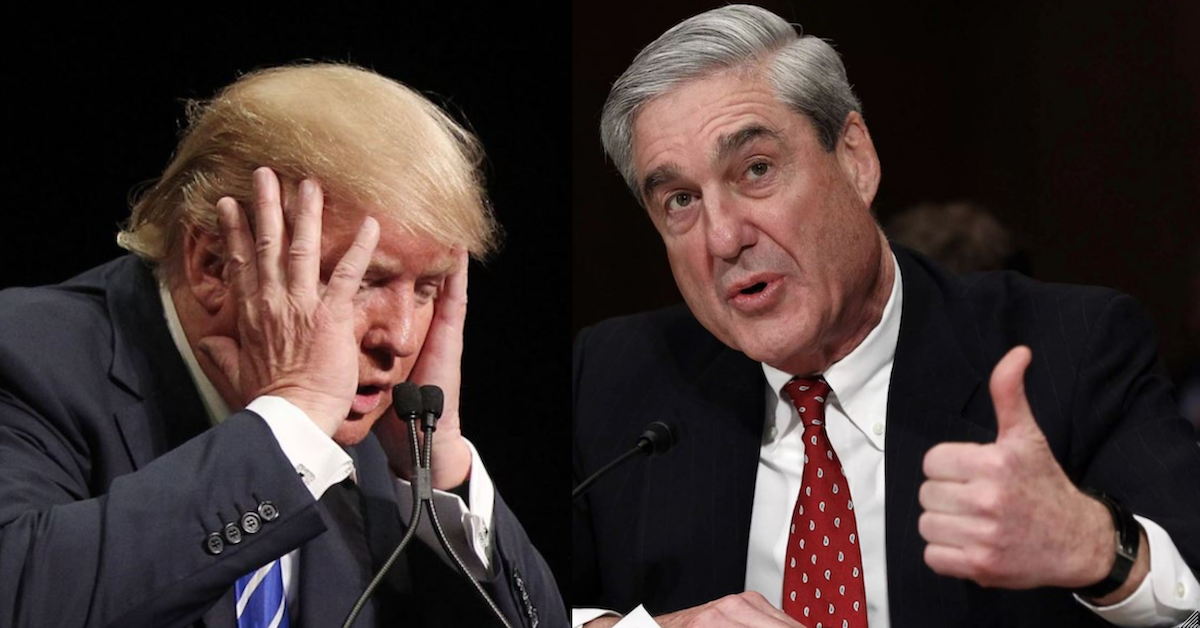 Nikki Fried: SB 168 is dangerous for immigrant communities working to build better lives for their families

It’s no secret that I don’t look like, sound like, or walk in the same boots as Florida’s previous Commissioners of Agriculture. As the first woman elected to this position, and as a Democrat of Jewish faith, I grew up in urban South Florida. I don’t come from a farming family — but over the past year that I’ve traveled across Florida, listening to and learning from our farmers and ranchers, I feel like I’ve become part of one.

I’ve gained an appreciation of what agriculture means to our state. It’s honest work. It’s tiring work. And most of the time, it’s thankless work. Behind only tourism, it’s the backbone of Florida’s economy.

Tallahassee, FL – Florida State Senator José Javier Rodríguez (D-Miami) calls out Republican leadership in the Florida Legislature for advancing measures that fail to protect Floridians with pre-existing conditions. The three Republican Senate bills (paired with a single bill in the House, SB 997 by Gregory) are as follows:

Endorsed by the Kendall Democrats on March 20, 2019