A Toast To Legislators on March 21 - Fundraiser featuring Rep. Mucarsel-Powell

Join us on Thursday, March 21st for this event featuring Congresswoman Mucarsel-Powell. Funds raised are critical to building up our operation on the road to 2020 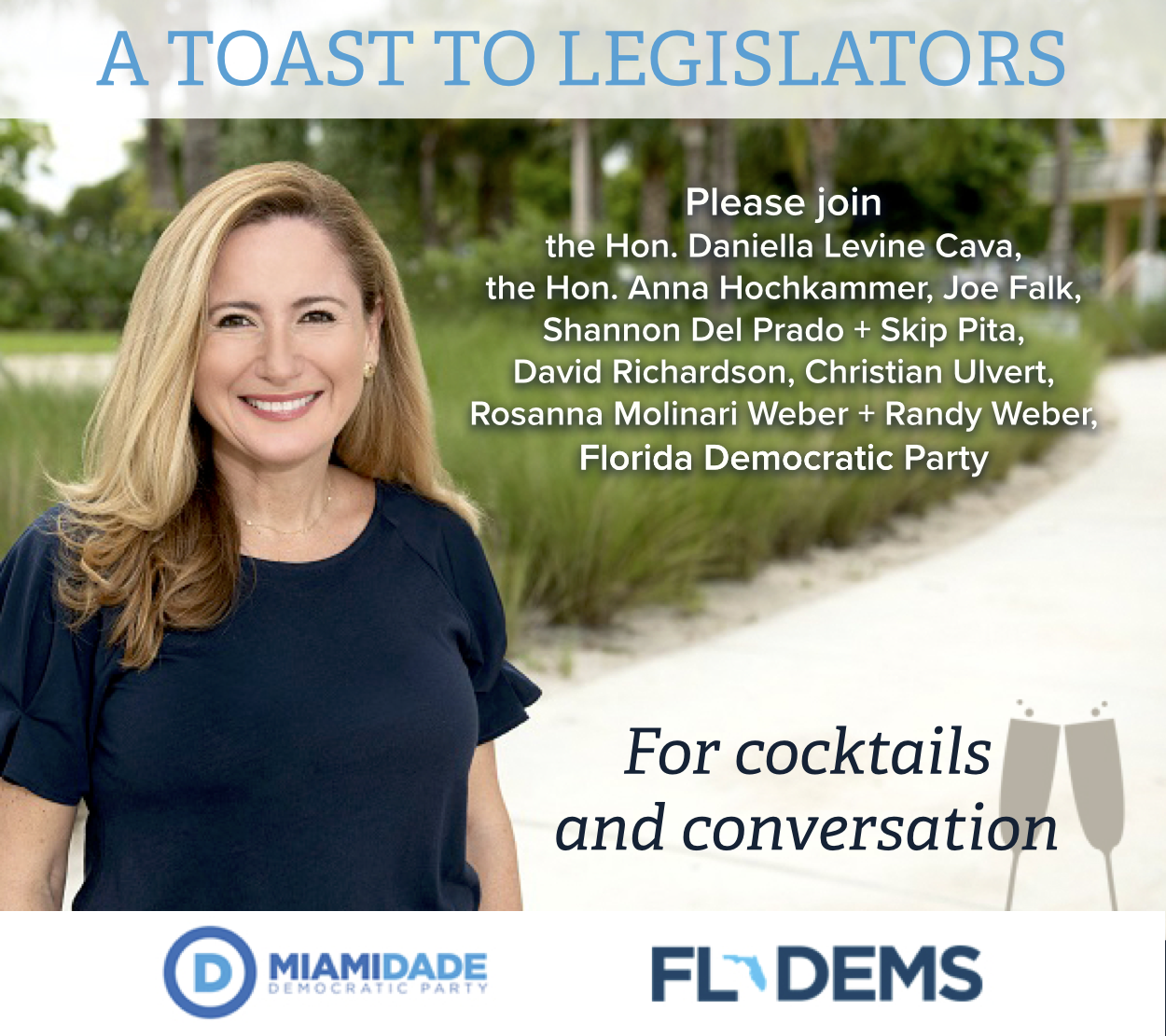 On April 9, 2019, residents of Miami Shores will have the opportunity to elect 4 council members, with the top vote getter to serve as Mayor for the next two years. With a population exceeding 10,000, and pressing issues related to sea-level rise and education, the village depends on voters to be involved in shaping the future.

"With more Venezuelans fleeing the Maduro regime, we need to ensure that refugees are being welcomed in the United States. The ongoing crisis in their country has caused thousands of Venezuelans to seek asylum here, and it’s imperative that President Trump extend TPS (Temporary Protection Status) to Venezuelans in the US, as well as provide fair asylum proceedings. We are committed to advocate for protecting Venezuelans in our community."

On Monday, February 18, 2019, Steve Simeonidis was elected as the new Chair of the Miami-Dade Democratic Party.

Meet Steve at the legislative send-off on Thursday, February 28th at Gramps

Through his involvement with community organizations, including this DEC (Democratic Executive Committee of Miami-Dade) and various Democratic clubs and candidates, he developed a passion to serve the residents and volunteers who are anxious for change. Steve recently served as the President of the Miami-Dade Young Democrats and as General Counsel for this DEC in addition to other organizations. He also sits on the Miami-Dade Commission on Human Rights, a quasi-judicial body responsible for adjudicating appellate level human rights claims. 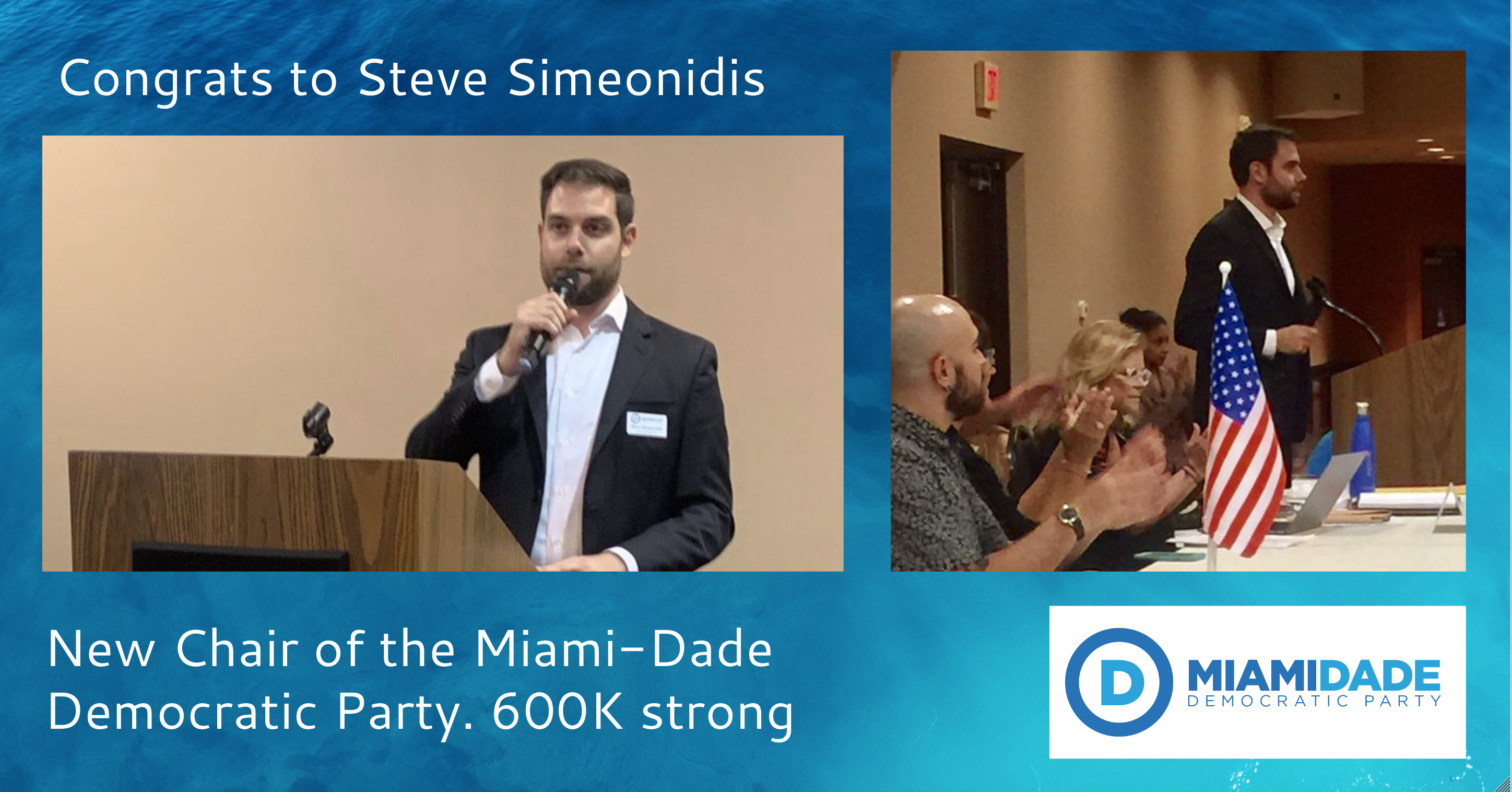 United for Venezuela - a statement about Trump's visit to Miami

We can find consensus even in these divided times, and the crisis in Venezuela is an opportunity for Democrats and Republicans to come together. Democratic congresswomen Debbie Mucarsel-Powell and Donna Shalala are working diligently in Washington to deliver solutions. We wholeheartedly support the will of the Venezuelan community in their efforts to take back their country. 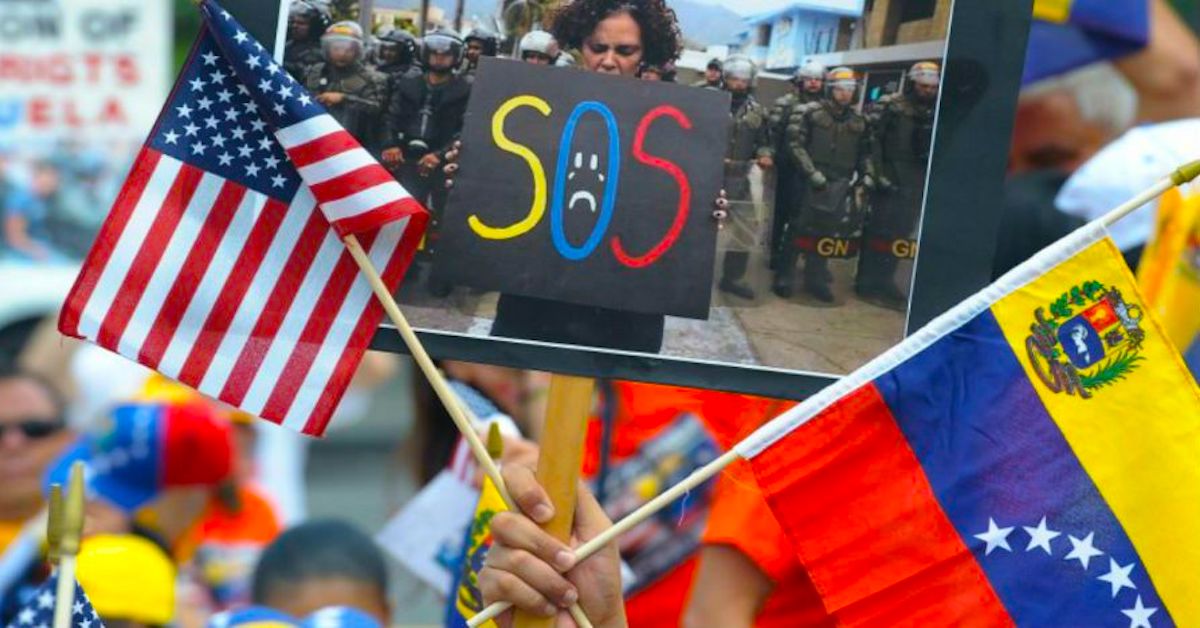