IN ENGLISH: READ ABOUT THE DEMOCRATIC EXECUTIVE COMMITTEE AND THE DEC ELECTIONS 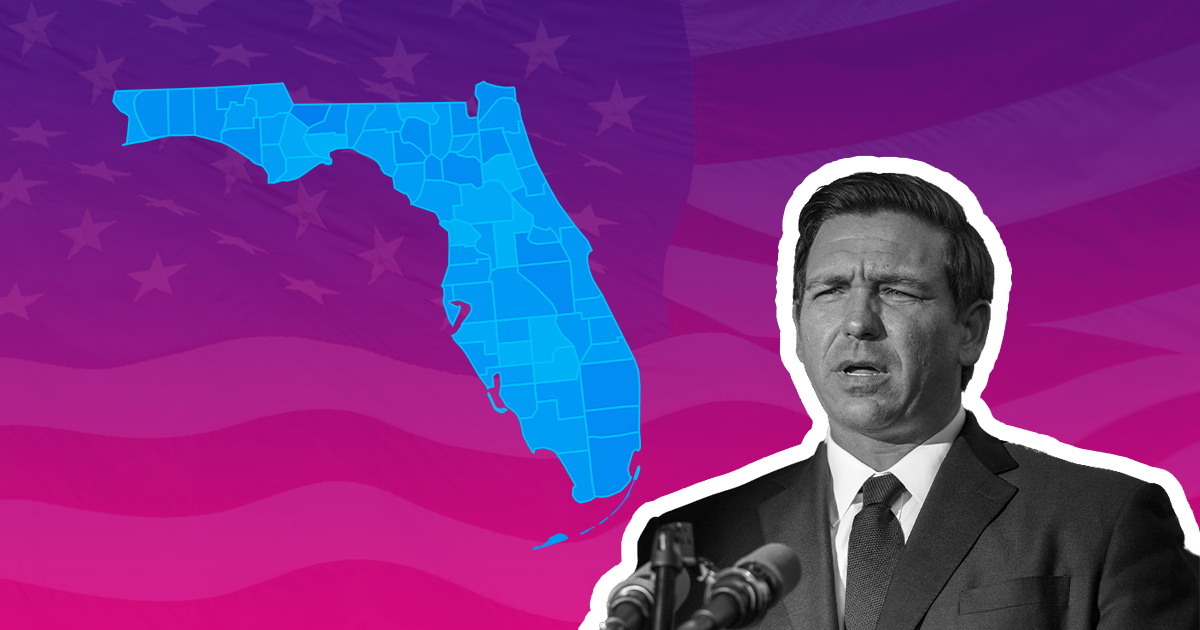 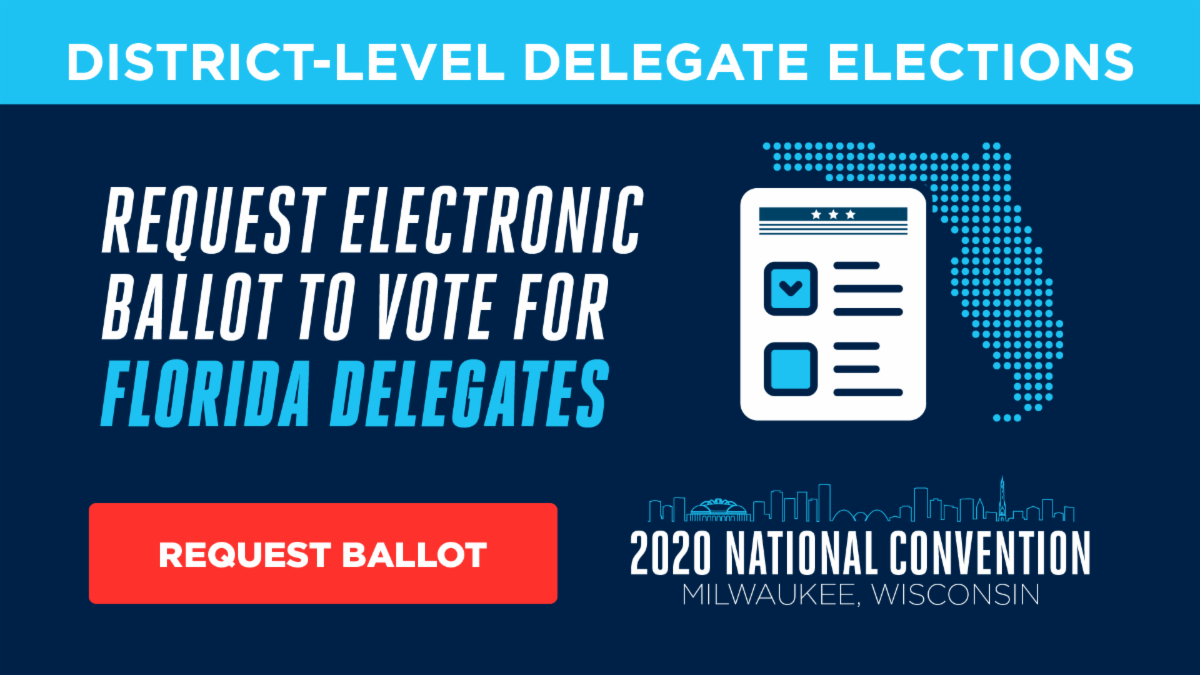 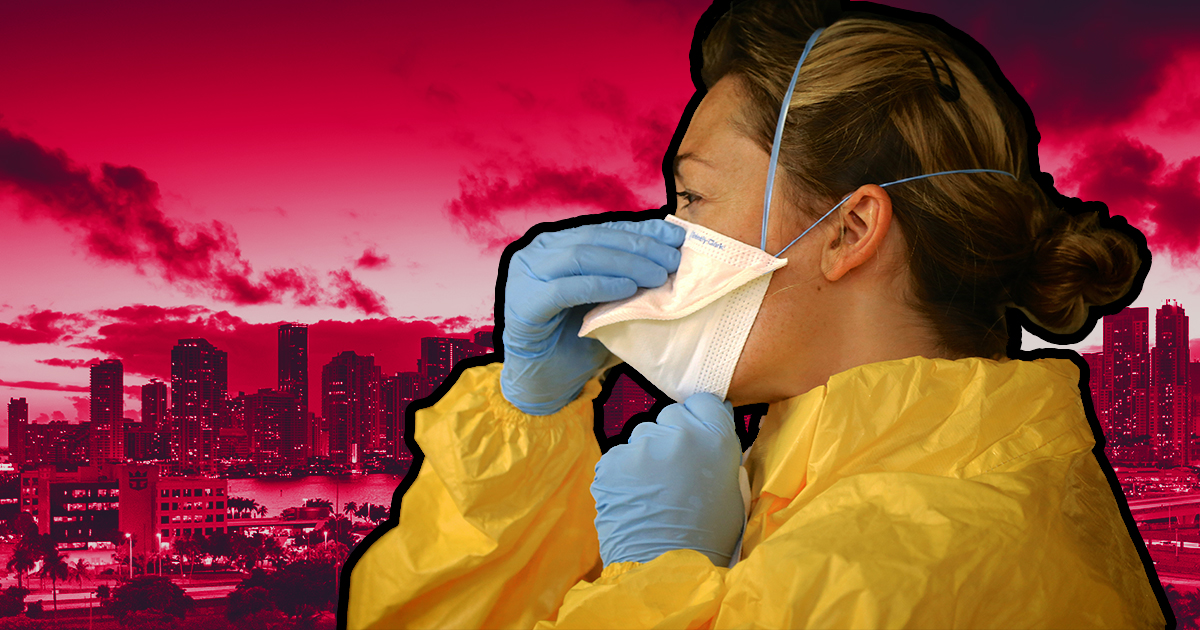