The chance to increase Florida's minimum wage to $15/hour is finally in the hands of voters. While the 2020 Florida ballot is not as packed with amendments as we saw in 2018, there are still some important amendments to vote on and we hope you read our recommendations and rationale.

"This amendment provides that only United States Citizens who are at least eighteen years of age, a permanent resident of Florida, and registered to vote, as provided by law, shall be qualified to vote in a Florida election. Because the proposed amendment is not expected to result in any changes to the voter registration process in Florida, it will have no impact on state or local government costs or revenue. Further, it will have no effect on the state’s economy."

Why: Our constitution already states clearly that every citizen can vote. (if only Republicans honored this and did not attempt to suppress citizens from voting). The proposed language could allow for limitations in which citizens are allowed to vote, as it could be argued that limitations would no longer be unconstitutional by removing the word every. This is an unnecessary and deceitful wording change only to create panic that non-citizens are voting in our elections.

Why: While we think six years is too long to increase minimum wage to $15/hour, this is an important step to achieving a living wage. It would address some of the concerns related to impact on small businesses and their ability to adapt to the change.

"Allows all registered voters to vote in primaries for state legislature, governor, and cabinet regardless of political party affiliation. All candidates for an office, including party nominated candidates, appear on the same primary ballot. Two highest vote getters advance to general election. If only two candidates qualify, no primary is held and winner is determined in general election. Candidate’s party affiliation may appear on ballot as provided by law. Effective January 1, 2024. It is probable that the proposed amendment will result in additional local government costs to conduct elections in Florida."

Why: Placing Republicans and Democrats in the same "primary" election puts oversized weight on primary elections, which generally draw a lower number of voters, opening the possibility that all of the candidates from one of the parties could be eliminated in the first round by a small percentage of the electorate. It places a much higher emphasis on raising and spending money early on, making it even more difficult for grassroots candidates to breakthrough compared to their chances in a partisan primary.

The Miami-Dade Democratic Party does recognize that non-party affiliated voters should have the right to vote in partisan primaries by making a decision on election day. But pitting Republicans and Democrats in the same race is not the solution, and it discourages cases where we might see for instance five Democrats running in a primary at the same time as two Republicans, as was the the case in the Florida 2018 Gubernatorial primaries.

This system would dramatically increase the cost of primary campaigns, making underdog challenges from grassroots-supported candidates dramatically more difficult. It would also damage minority representation in elected offices, and it would encourage both Parties to increase the role they play during the primary campaign. Both Parties may even end up endorsing in partisan primaries, which we believe is antithetical to a community-led Democratic Party and democratic process.

"Requires all proposed amendments or revisions to the state constitution to be approved by the voters in two elections, instead of one, in order to take effect. The proposal applies the current thresholds for passage to each of the two elections."

Why: This only makes it more difficult for citizen led initiatives to be approved. We have already witnessed how Republicans have used their power to limit 2018's Amendment 4, which should have made it easy for every citizen to register to vote. This amendment takes away power from voters.

"Proposing an amendment to the State Constitution, effective January 1, 2021, to increase, from 2 years to 3 years, the period of time during which accrued Save-Our-Homes benefits may be transferred from a prior homestead to a new homestead."

Why: We do not see significant pros or cons either way for this amendment. The League of Women Voters is opposed because it would lead to a greater loss of needed tax revenue and restrict local governments’ ability to manage their budgets.

Why: We stand with veterans and their families 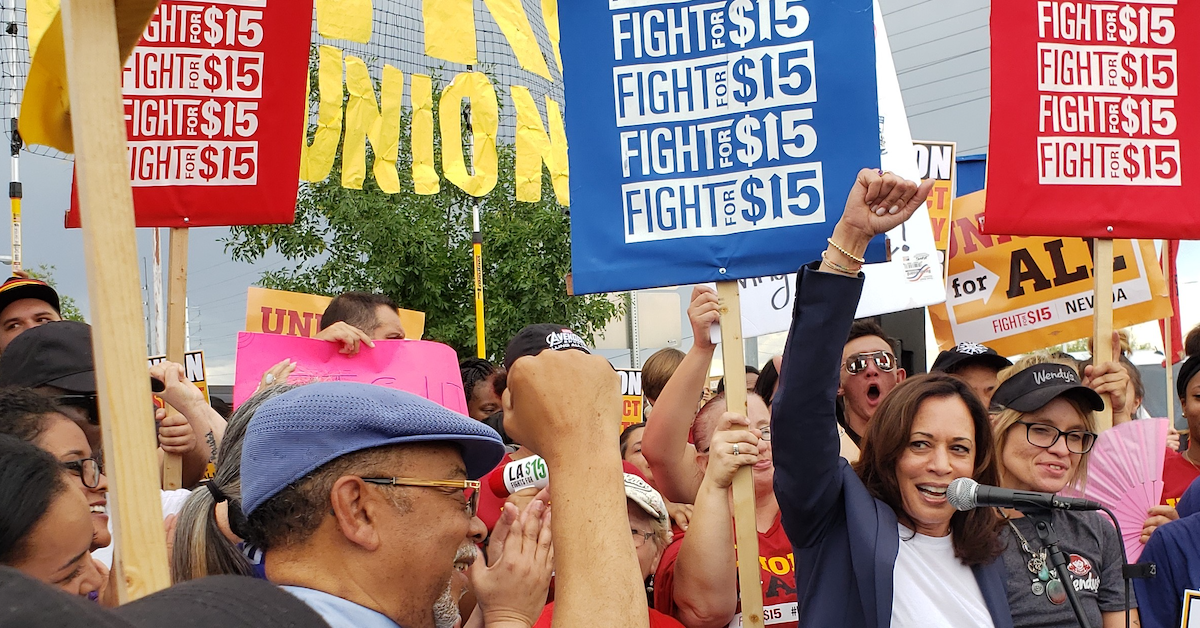