Miami-Dade: Vote for Democrats by November 3

Voting by mail? REMEMBER: you MUST sign the back of the envelope! 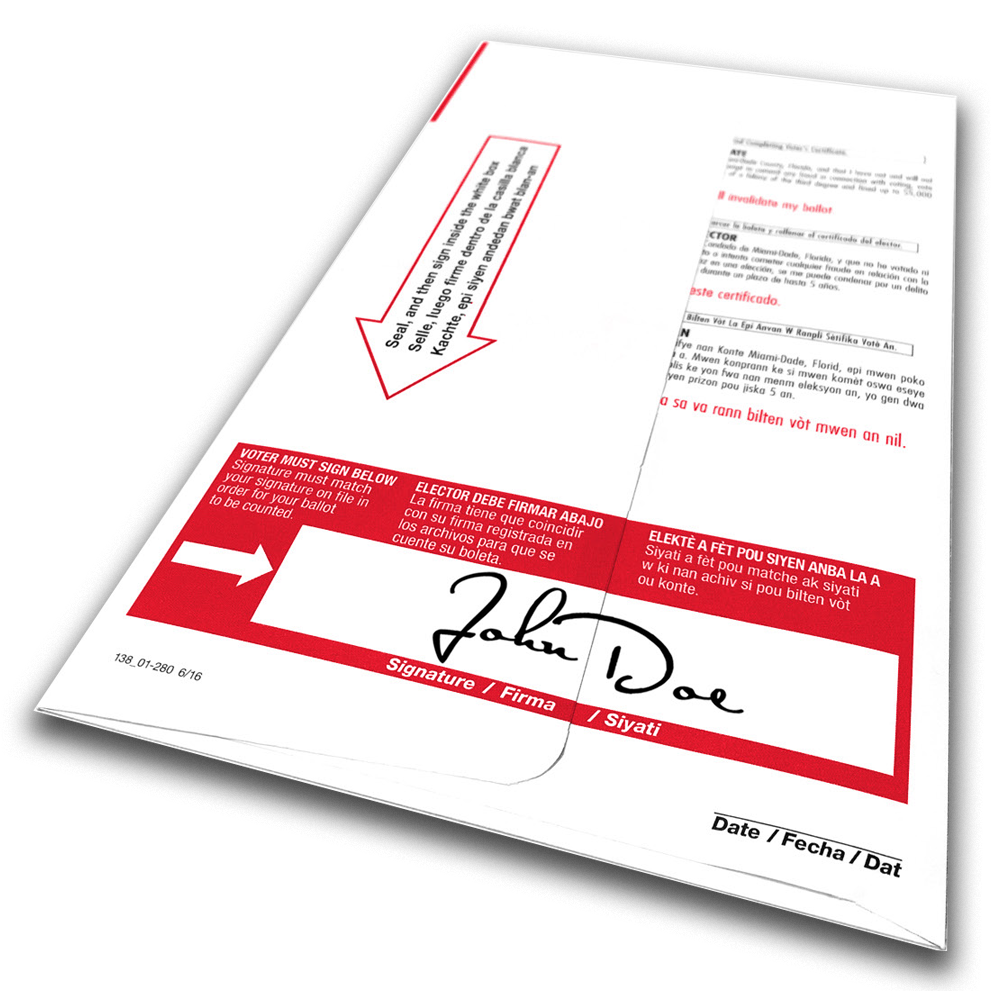 This November, Miami-Dade has the chance to end the chaos of this presidency and vote in Joe Biden and Kamala Harris to the White House. It is just as important to vote in smart, qualified, empathetic Democrats to seats in Congress, the State Senate, State House, and County offices in Miami-Dade County, as well as municipal seats around the County. Are you election ready?

Hundreds of volunteers needed for all kinds of roles: sign up here!

Clerk of the Circuit Court

Amendment 4: No #207 (added hurdles for amendments)

Referendum 2: YES #214 (voting on vacancies in primary and general elections, not special elections)

Have you signed up for a Vote-By-Mail ballot? You can sign up for a mail ballot at www.votefromhome.miami.

Want to check that your ballot is on its way? Or that is was counted once you send it back in? Go to www.checkmyballot.miami.

Early Voting starts on October 19 at 33 sites around Miami-Dade County, where there will be secure drop boxes where you can drop off your completed Vote-By-Mail ballot in its sealed envelope (be sure to sign the back). Find an Early Voting site near you.