Voters in Florida District 37 will have an important choice to make in deciding to send José Javier Rodriguez back to Tallahassee. His opponents Ileana García and Alex Rodriguez would take Florida backwards. Senator José Javier Rodríguez grew up in Miami and has proudly served Miami-Dade in the State Legislature since 2012. In that time he's been a champion for our environment, small businesses and working families. 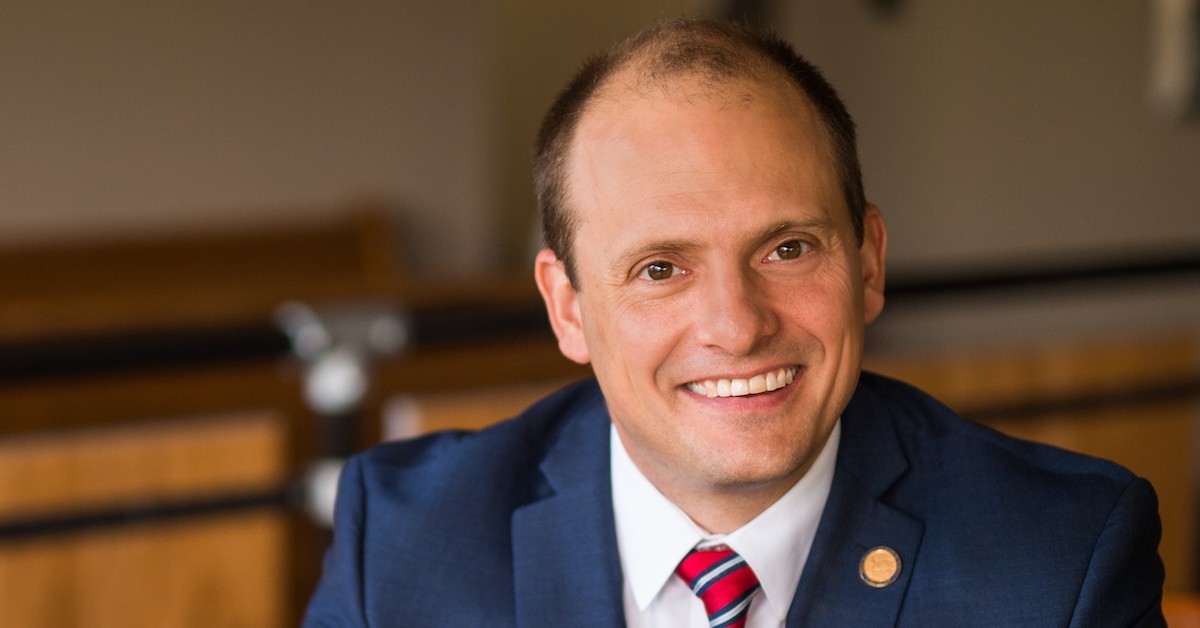 After serving in the State House from 2012 to 2016, José Javier was elected to represent District 37 in the State Senate in 2016. José Javier currently serves as Vice Chair of the Senate Judiciary Committee and as a member of the Rules, Ethics & Elections and Agriculture & Environment Appropriations Committees.

After graduating from Harvard Law School, José Javier turned down lucrative work from big law firms and returned home to Miami to work as a legal aid lawyer. He represented low-wage workers, tenants, homeowner associations, small businesses, and neighborhood-based organizations. Though he moved on into private practice, José Javier retained his values, continuing to represent consumers, workers, labor organizations and those wrongfully injured.

José Javier dedicated himself to serving those in need long before taking office. Before he became a lawyer and advocate, Senator Rodríguez served in the Peace Corps in Senegal, where he worked as a business advisor and later as an assistant to Senegal’s Ministry of Labor. He’s also taught courses at both FIU’s College of Law and St. Thomas School of Law.

Senator Rodríguez currently lives in the City of Miami and with his wife Sonia, a Miami native, they are raising two sons.