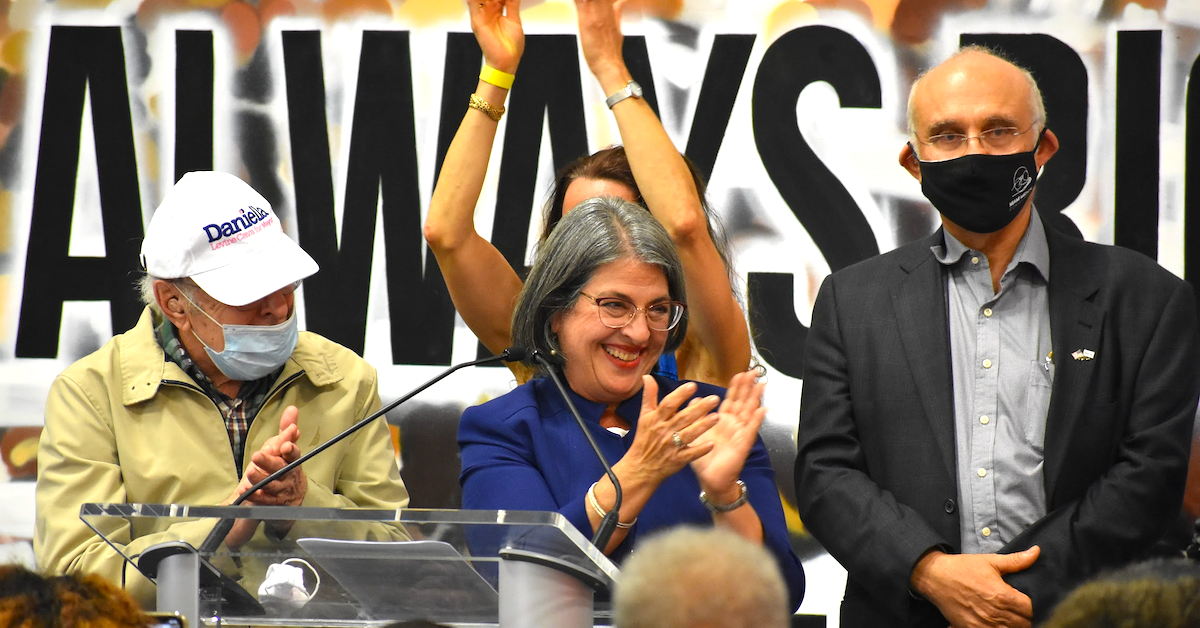 Daniella came to South Florida in 1980 and finished law school at University of Miami, to join her husband, Dr. Robert Cava, a Miami native. Daniella and Robert raised two children, Eliza and Edward, in Miami-Dade. After a decade of work as an attorney with Legal Services of Greater Miami and the Guardian Ad Litem program, in 1996 Commissioner Levine Cava founded the Human Services Coalition, now known as Catalyst Miami. Catalyst empowers low- and moderate-income families with the tools necessary to lift them out of poverty.

Serving as Commissioner since 2014, Daniella has put her experience and passion to work as a powerful voice on the County Commission for a range of quality of life, accountability, economic and environmental concerns. She has championed women’s issues by taking the bold step to pass legislation that made Miami-Dade County the first County in the United States to sign on to the UN Convention on the Elimination of Discrimination Against Women. As a result of the legislation, the County has adopted several polices to ensure equal pay and equity for women in County contracting and County hiring.

Known as the Water Warrior, Mayor-Elect Daniella Levine Cava is a fierce advocate for protecting our environment and water resources. She is committed to growing the local economy, investing in transit and housing, while strengthening our communities through planned, sustainable development. Her vision focuses on building efficient and effective county-wide transit, solving the affordability crisis, bringing quality jobs, addressing gun violence in our communities, preparing for sea level rise, and improving residents’ quality of life. Daniella is committed to creating a County government that works for all.

“I congratulate Daniella Levine Cava on her historic victory tonight. The voters of Miami-Dade County have declared they want an end to the corruption and self-dealing of the past, and they are ready for a new era of integrity and results with Daniella Levine Cava. I am thrilled to work together with our new mayor in the years ahead. We were able to build an operation that went from zero paid staff and offices to over 300 staff operating out of nearly a dozen offices across the county. Part of Mayor-Elect Cava’s win is credit to our volunteers, staff and donors who gave so much to the Miami-Dade Democratic Party over the last two years. Their work organizing in the largest county in the state is a huge reason why we can claim victory tonight.” 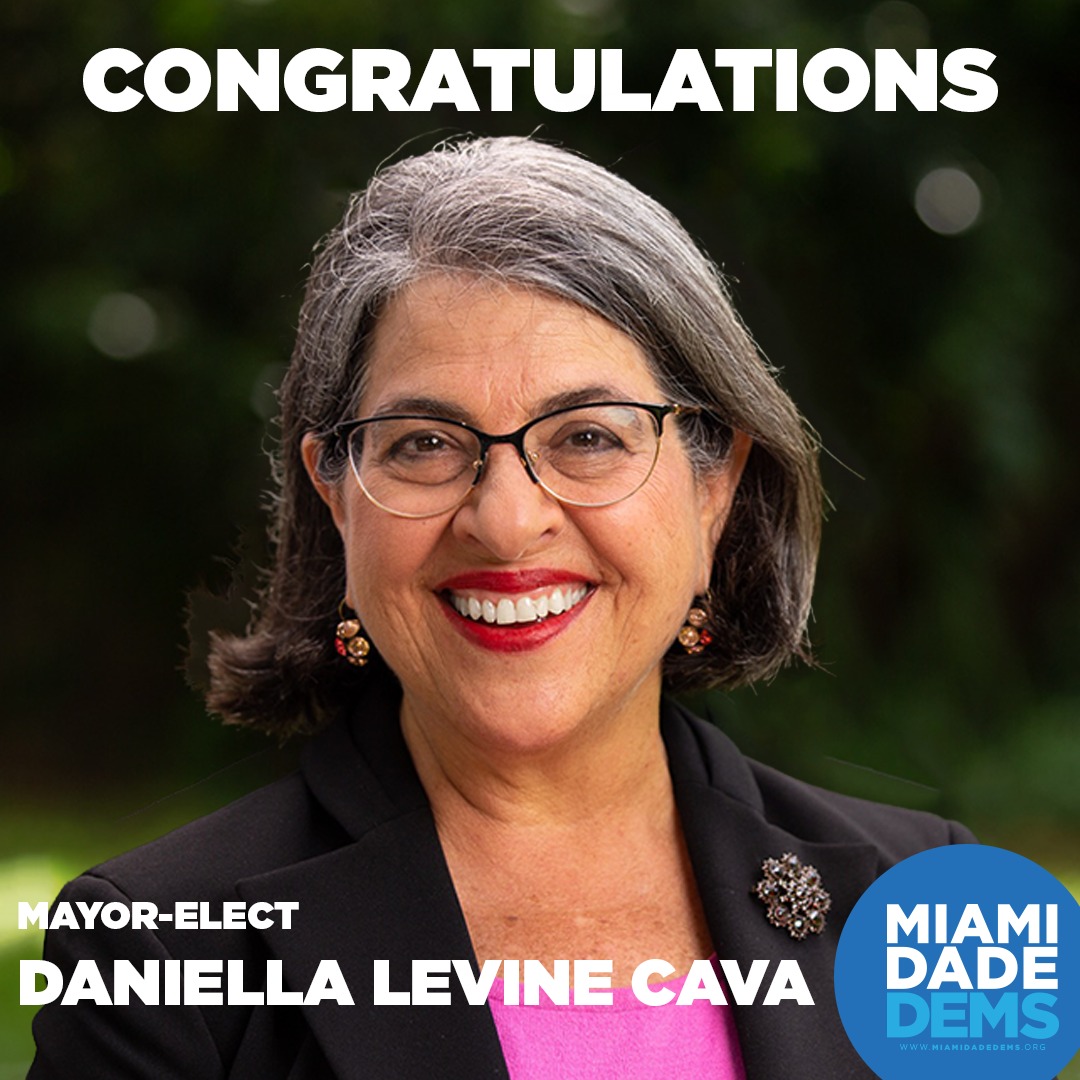 The Miami-Dade Democrats Have Been Organizing for this Moment for Two Years—By The Numbers:

Our voter protection team worked tirelessly to educate voters about the importance of signing the back of the Vote-By-Mail ballots, and they recruited and trained hundreds of volunteers to make contact with voters to “cure” their ballots if there was a missing signature, including more than 300 volunteers making calls and more than 150 volunteers who are going door-to-door, making sure voters have a chance to cure their ballots.

The Miami-Dade Democratic Party also engaged in a trilingual outreach campaign to voters using radio, digital ads, and for the first time, television. These ads have included a digital version of our slate card, which we’ve handed out to thousands of voters during Early Voting, and have left at voters’ doors.