Proven Leadership for All Americans

Joe Biden has dedicated his life to serving the American people. What has Joe Biden accomplished in 47 years, Trump zealots ask? A whole lot! We invite you to share this list below with your friends who would like to learn more about Joe Biden's achievements fighting for Americans, first as a U.S. Senator and then as Vice President alongside Barack Obama. 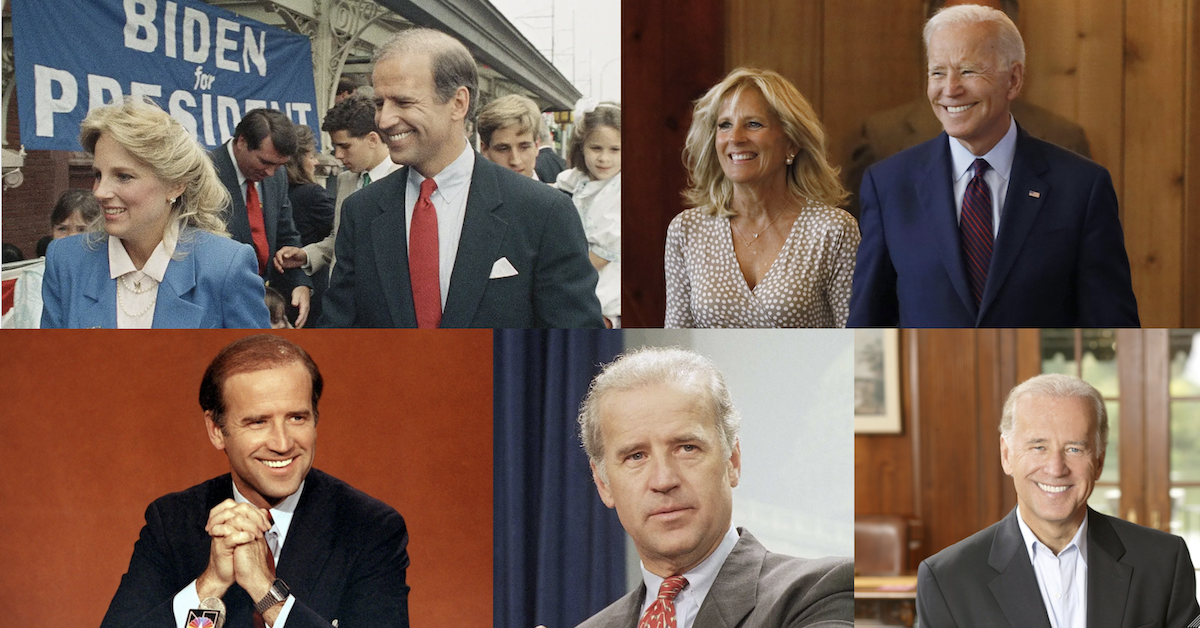 Thank you for reading, and we hope you can help us share Joe Biden's accomplishments.