Florida District 114 voters have an important decision to make to keep a Democrat fighting for them in Tallahassee. The clear choice is Jean-Pierre Bado. Demi Busatta Cabrera would take Florida backwards. 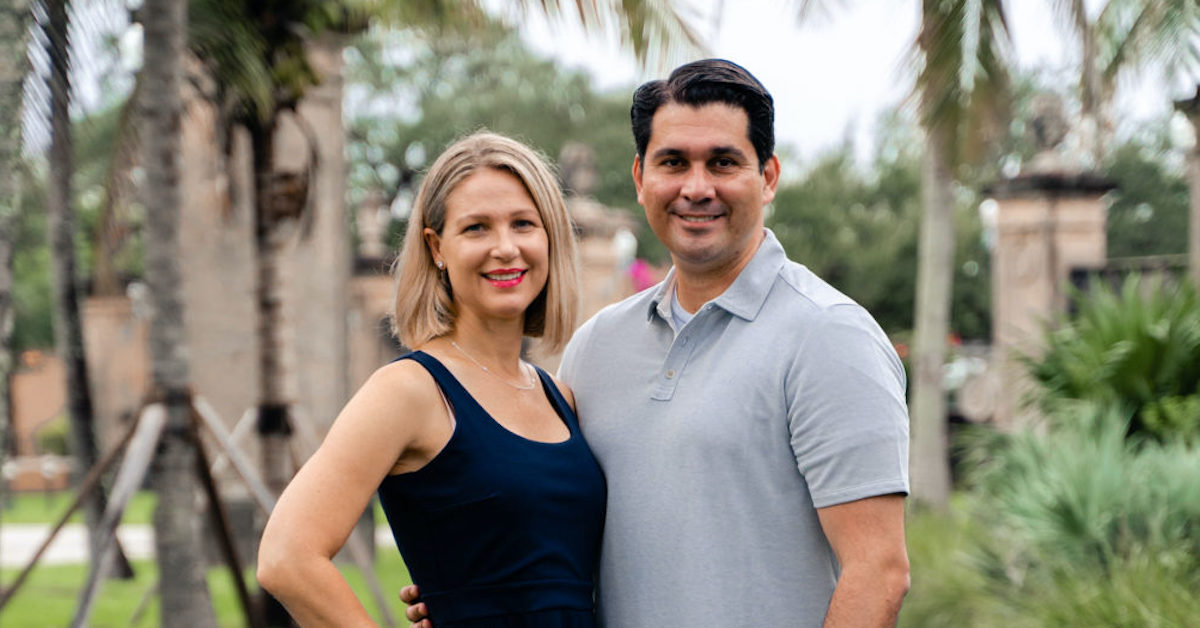 Jean-Pierre is a lifelong learner and public servant. At an early age, his mother taught him the importance of education as a means to opportunity. Inspired by an uncle’s old war stories, he applied to only one university: The United States Military Academy at West Point. After graduating from the Corps of Cadets, Jean-Pierre served as a U.S. Army Infantry officer, leading soldiers in combat zones in the former Yugoslavia.

Upon his honorable discharge, Jean-Pierre once again prioritized education. He earned an M.B.A. in Finance and International Business from the University of Miami and a J.D. from the Florida International University School of Law, the latter of which he attended in the evenings while working full-time.

Jean-Pierre (JP) lives in Coral Gables with his wife Carolyn, a property manager, and their rescue dog Lorenzo. Jean-Pierre “JP” Bado was raised on Long Island, NY by his single-mother and tia who had emigrated to the U.S. from Costa Rica.

Jean-Pierre will be an accessible public servant to the people of District 114. As Representative, his legislative priorities will be to: