Due to concerns about the spread of coronavirus in large groups, this event has been indefinitely postponed. Please stay tuned for further details.

Two days before the Florida primary election, Democrats from across Miami-Dade will gather in the city of Doral, the same city of Donald Trump's luxury golf resort he has suggested for the next G7 summit.

We will be seeing many more presidential candidates in Florida, so stay tuned for details about special guests at this convention. 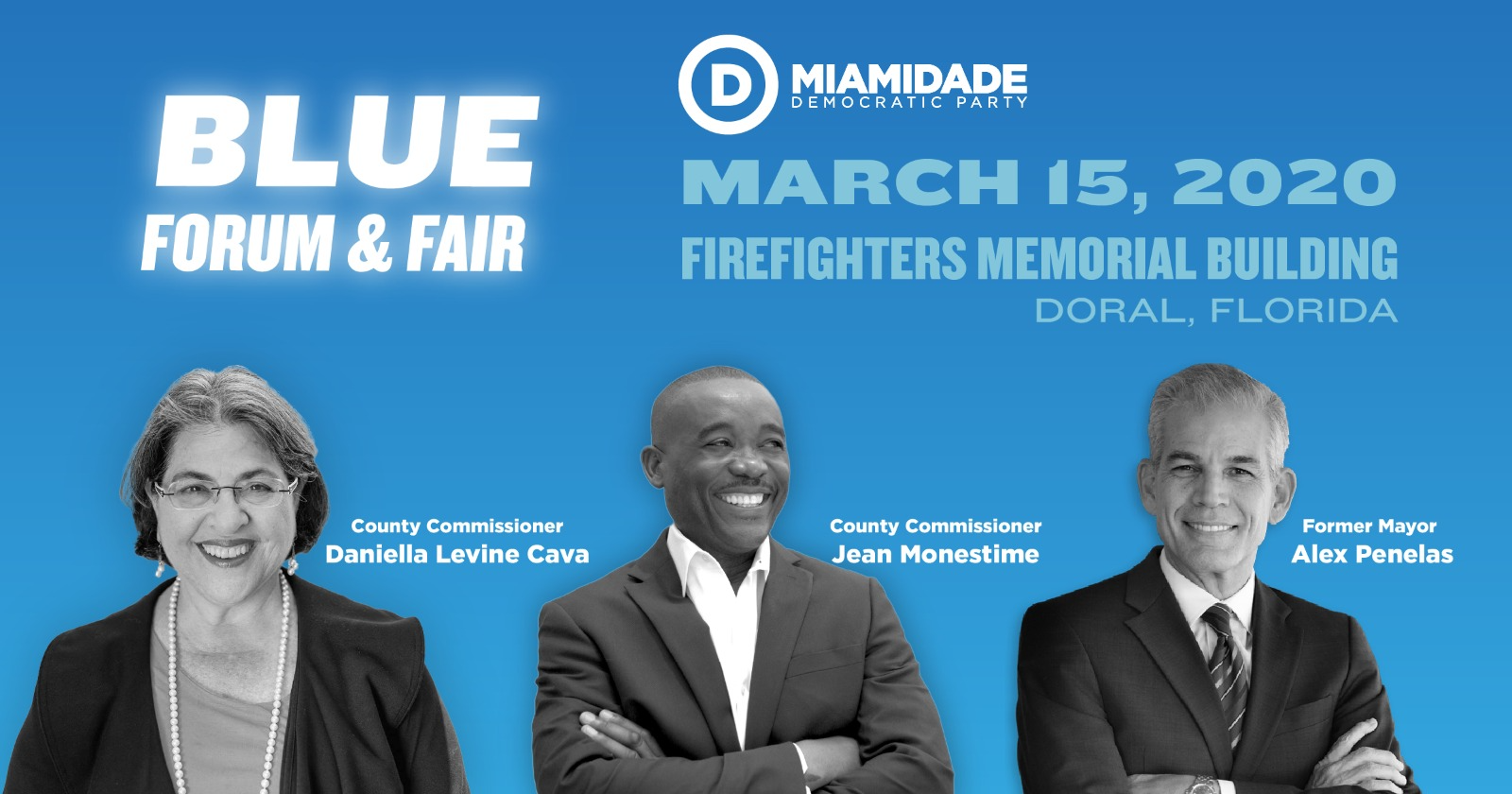 Florida Bar officials state "A file has been opened."

Miami, FL: Responding to an official complaint against U.S. Representative Matt Gaetz from the Miami-Dade Democratic Party, the Florida Bar stated that it is "aware of the issue you reported and is taking appropriate measures. A file has been opened."

"I am pleased to see that the Florida Bar is taking this matter seriously and that a file has been opened into Gaetz's unprofessional, unethical and improper behavior. Gaetz’s actions are a danger to national security and an embarrassment to Floridians and we hope this investigation will have a swift and just conclusion." 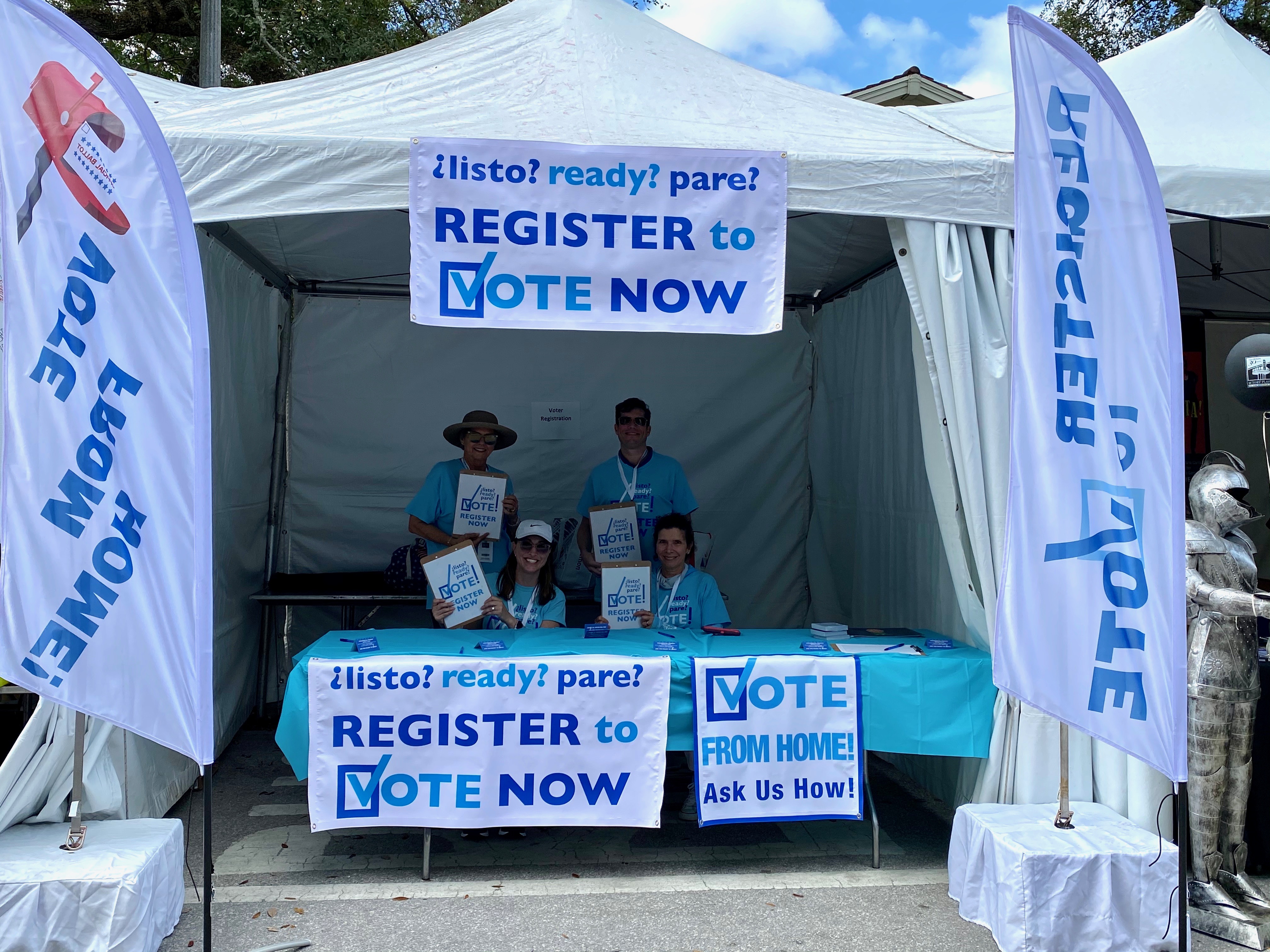 With less than one month to go until Florida votes in our Democratic Presidential Preference Primary, the Miami-Dade Democrats continued our extensive Voter Registration efforts this past weekend. Florida has closed primaries, and so we encouraged as many voters as possible to register with the Florida Democratic Party by February 18 so they can have a voice in Florida’s March 17 Presidential Preference Primary. Our trained Voter Registration volunteers helped hundreds of people register to vote or switch their party affiliation to the Democratic Party.

More Than 34,000 Miami-Dade Voters Have Switched to the Democratic Party Since 2016 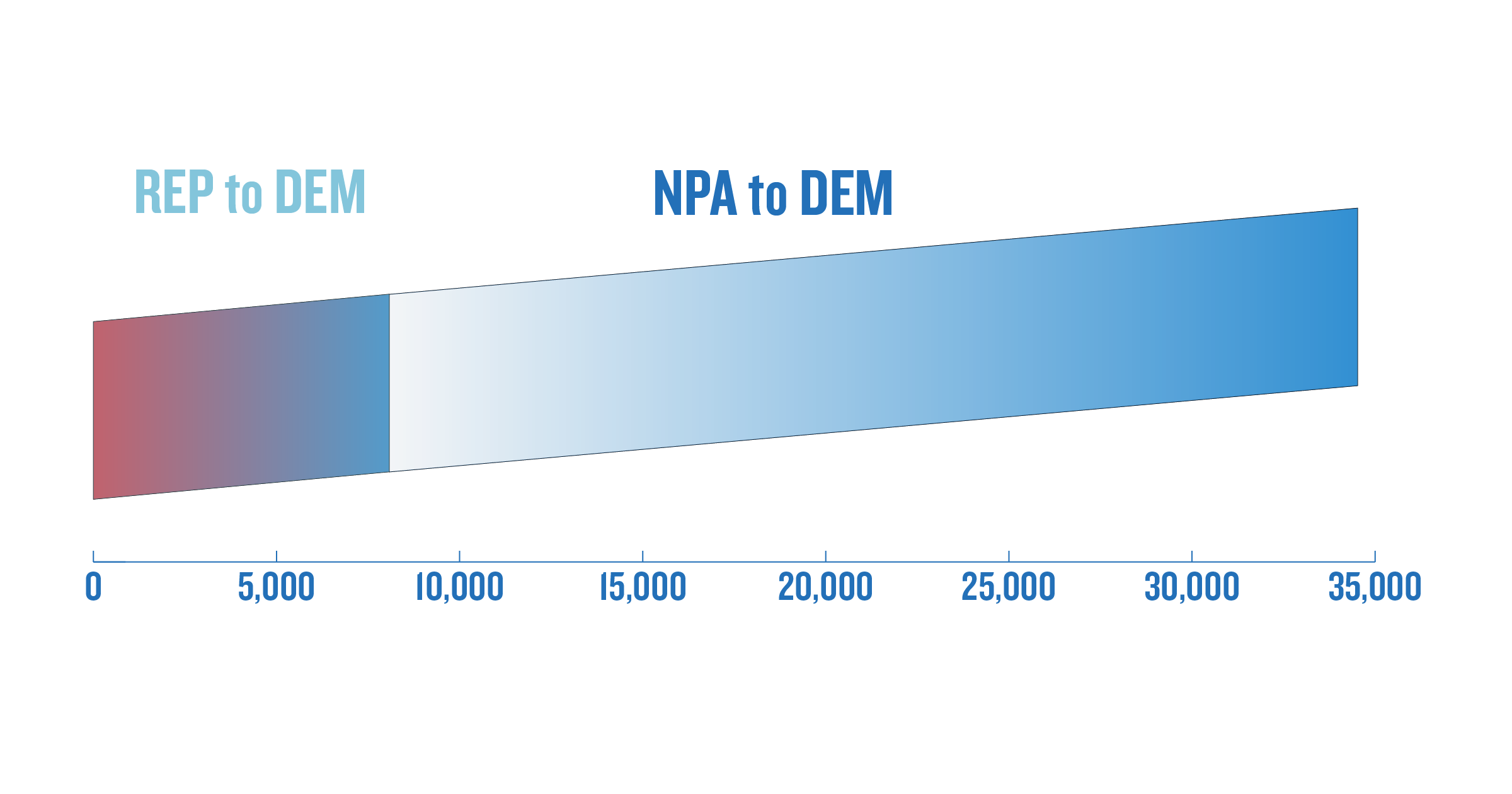