MIAMI-DADE, FL: The Miami-Dade Democratic Party has endorsed Luisa Santos for School Board in District 9.

Ms. Santos moved to Miami from Bogota, Colombia when she was eight and thanks to Miami-Dade County Public Schools, was speaking fluent English by nine. During her junior year at Coral Reef Sr. High, Luisa discovered she was undocumented. She persisted — starting her higher education at Miami Dade College and eventually becoming a proud U.S. citizen.

Luisa worked in President Obama’s U.S. Department of Education in Washington, DC while completing her studies in Political Economy and Education at Georgetown University. She knows teachers and school staff can change lives —  she saw it first hand teaching 4th graders and leading a mentoring and advocacy literacy program for historically underserved 3rd graders. Luisa eventually came home to Miami to launch her own business, Lulu’s Ice Cream, through which she has reimagined what students can learn in the workplace.

“We are thrilled to support Luisa Santos for School Board in District 9. Her immigrant story as a Dreamer and now a proud U.S. Citizen is one which resonates with many residents in South Dade. It is clear that she will be an advocate for the students and teachers in the public school system which gave her a great start in the United States, and I look forward to working with her once she is on the School Board.”

The endorsement process for the Miami-Dade School Board, District 9 seat originated with an invitation to all registered Democrats in the race to send materials for consideration. The materials submitted highlighted the candidates’ personal backgrounds, experience, and their views on key issues of concern to Democratic Party members, including affordable housing, public transit, combating racism, LGBT rights, women’s rights, environmental concerns, and a living wage. A panel of Democratic Party leaders, facilitated by First Vice Chair Maria-Elena Lopez, then interviewed all candidates, and voted unanimously to refer their recommendation of Ms. Santos to the Democratic Party Steering Committee. These recommendations were in turn approved by a supermajority of the Steering Committee and referred to the larger Democratic Executive Committee, which voted to support Ms. Santos. This county-wide endorsement is part of an unprecedented year-long effort on the part of Miami-Dade Democrats to engage voters, organize, and ultimately defeat the White House occupant in 2020 and elect Democrats up and down the ticket. 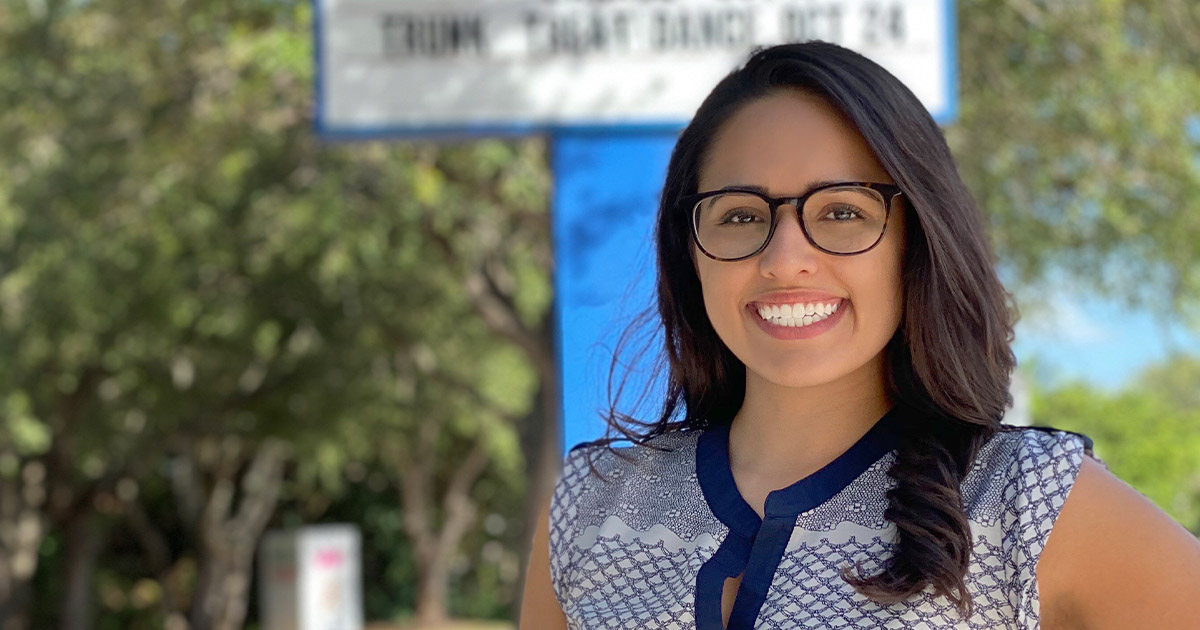