The Miami-Dade Democratic Party voted on January 30 to endorse Sabina Covo for City of Miami Commissioner, District 2. A special election will be held in the City of Miami on February 27, 2023. 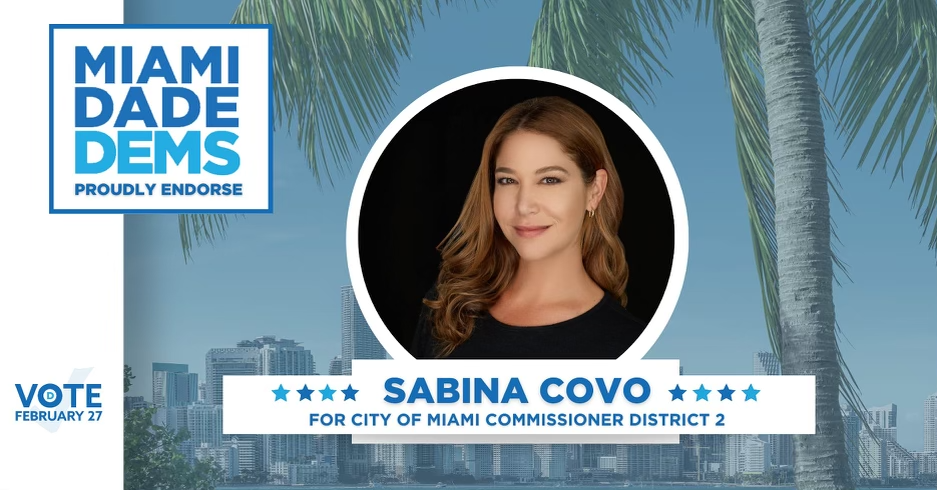 Ms. Covo, who is Colombian-American, worked as the Director of Hispanic Media Relations and Communications at the Florida Department of Agriculture and Consumer Services under former Agriculture Commissioner Nikki Fried. She is a former TV reporter and program host. Since late 2014, she has run her own public relations firm.

Covo’s 22-year residency in Miami’s District 2 and years covering issues at City Hall give her a unique insight into the problems plaguing the City of Miami. Her priorities include public safety, access to resources, affordable housing, support for arts and entertainment, and helping to boost the city’s economic development and tourism.

Statement on the Murder of Tyre Nichols

The Miami-Dade Democratic Executive Committee condemns the heinous murder of Tyre Nichols by members of the Memphis Police Department. We extend our deepest condolences to his family as they grieve his loss and grapple with the details of his brutal assault. We further condemn police violence wherever it occurs, whether in Memphis or Miami. 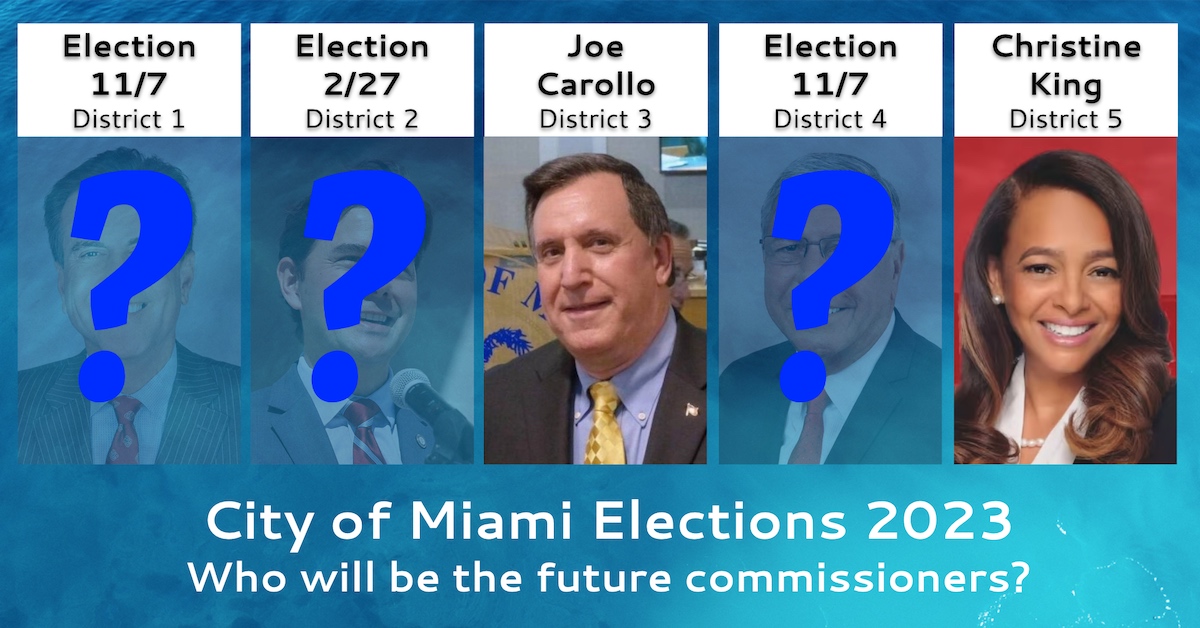 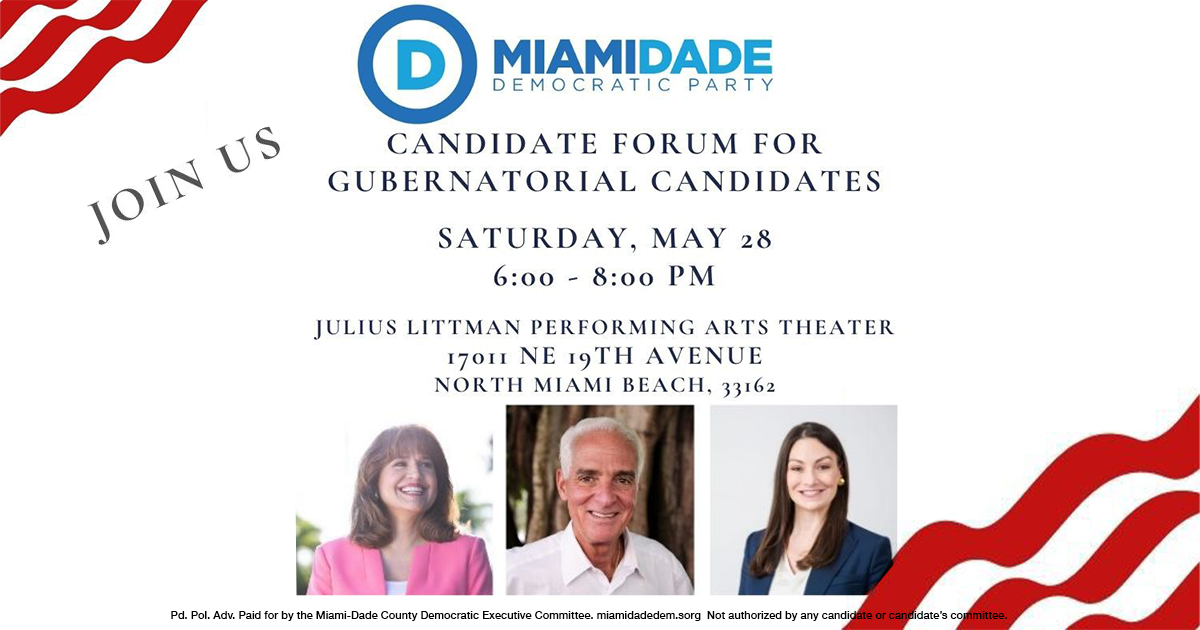 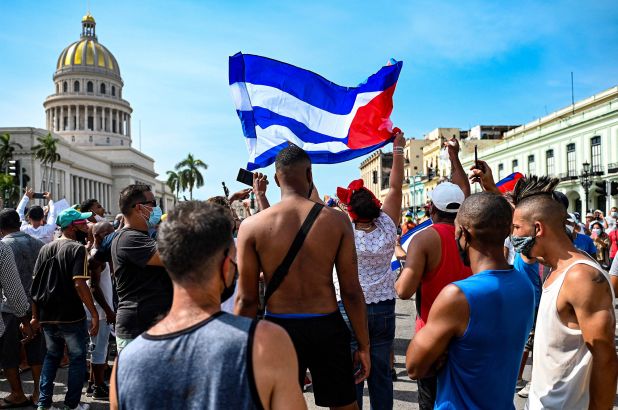 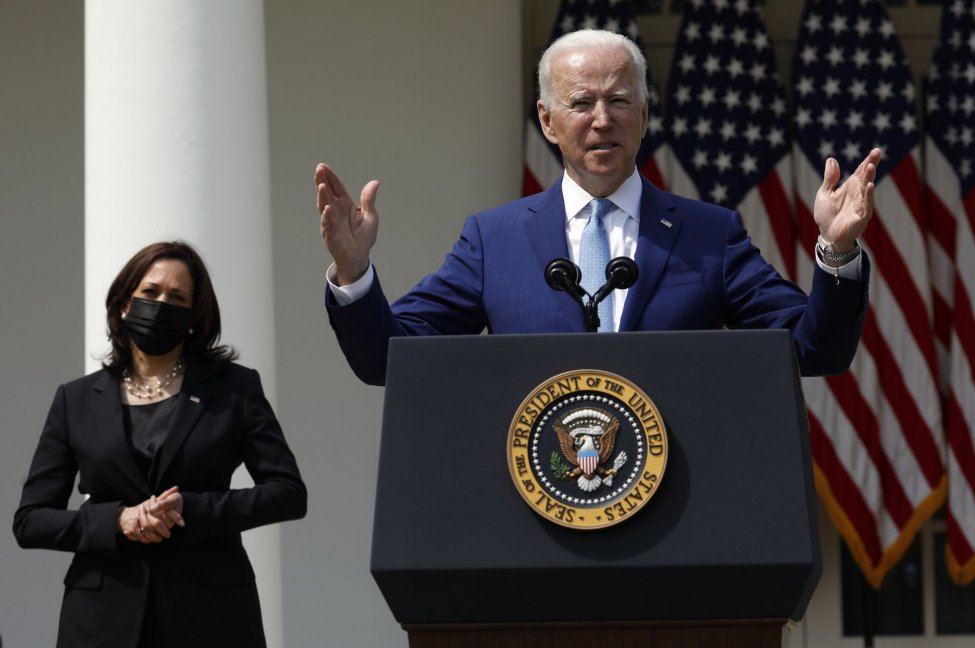 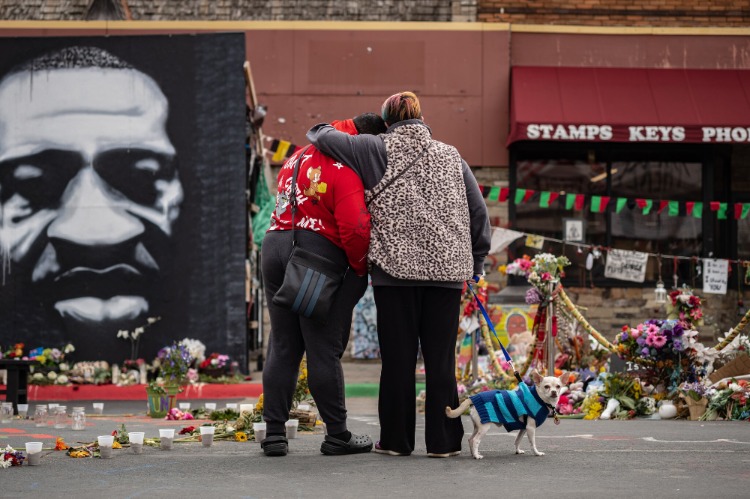