This it: The final three days of session in Tallahassee.

Our Democratic legislators have been fighting to protect the social safety net, expand opportunity for immigrants and much more — but now, they need your help.

We still have time to make sure key pieces of legislation pass and to stop some terrible bills in their tracks, but we have to act now. Here are our key action items today:

Doral Councilwoman Sandra Ruiz sponsored a resolution in support of passing the Equal Rights Amendment during Florida's 2014 Legislative Session. The resolution was supported by the entire council.

The Chair of the Local & Federal Affairs Committee, Hialeah State Representative and "Rick Scott" Republican Eddy Gonzalez, has so far refused to hear the bill. 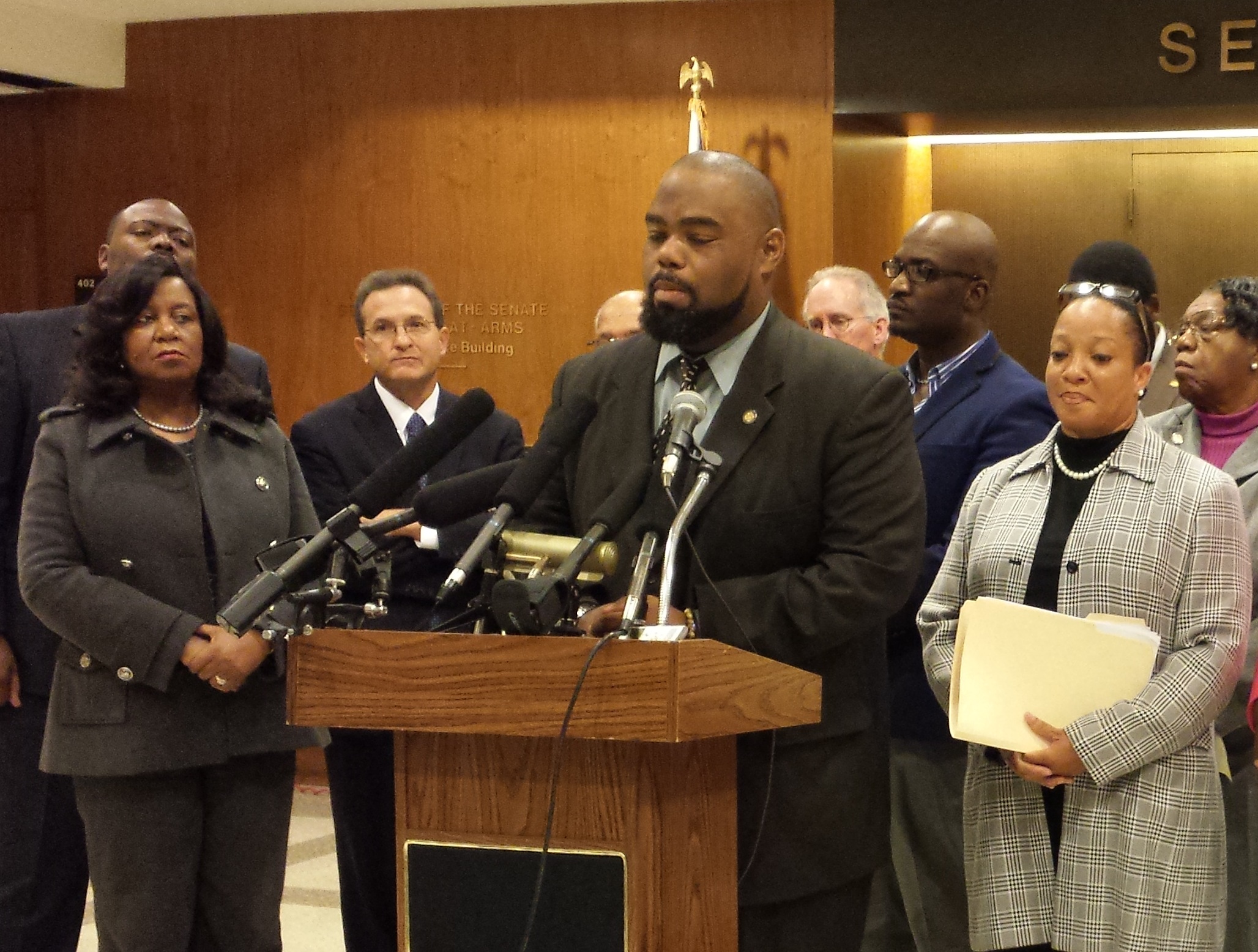 "Rick Scott and his Republican colleagues in Washington claim to be 'pro-job' and 'pro-economy'," said Miami-Dade Democratic Party chair Annette Taddeo-Goldstein. "Yet at every opportunity and every level, their policies make life more difficult, not less, for millions of hardworking families in this country, especially the people struggling the most and working the hardest to get by."
Read more
Share
Tweets by @MiamiDadeDems