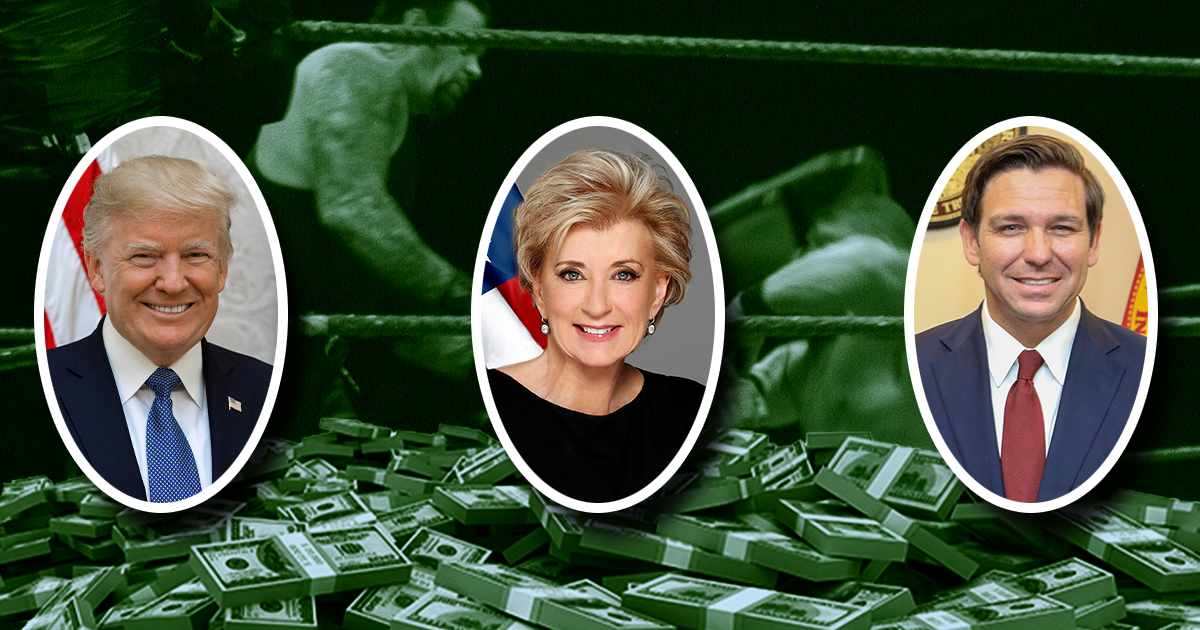 Receiving and providing support in times of crisis. The importance of mutual aid

We are living through an unprecedented time, and likely flooded with thoughts of how can I help, who can help me, and what’s going to happen next. It’s even more important that we unite as a community virtually. Several community leaders have stepped up to create a grassroots mutual aid group on Facebook, where members can make requests for support, offer assistance, and share vital resources and events. This is an excellent opportunity to come together and be there for one another.