“Congressman Diaz-Balart should stay focused on his job representing the people of Miami-Dade in Congress, and help pass direct payments to families in his district affected by the health and economic crisis of COVID-19. It is an embarrassment to the State of Florida that he and Attorney General Ashley Moody would waste taxpayer dollars on this frivolous lawsuit.”

“We wish that Congressman Diaz-Balart, who is such a stalwart champion of democracy in Cuba, would stop trying to subvert democracy in the United States. His hypocrisy is galling.” 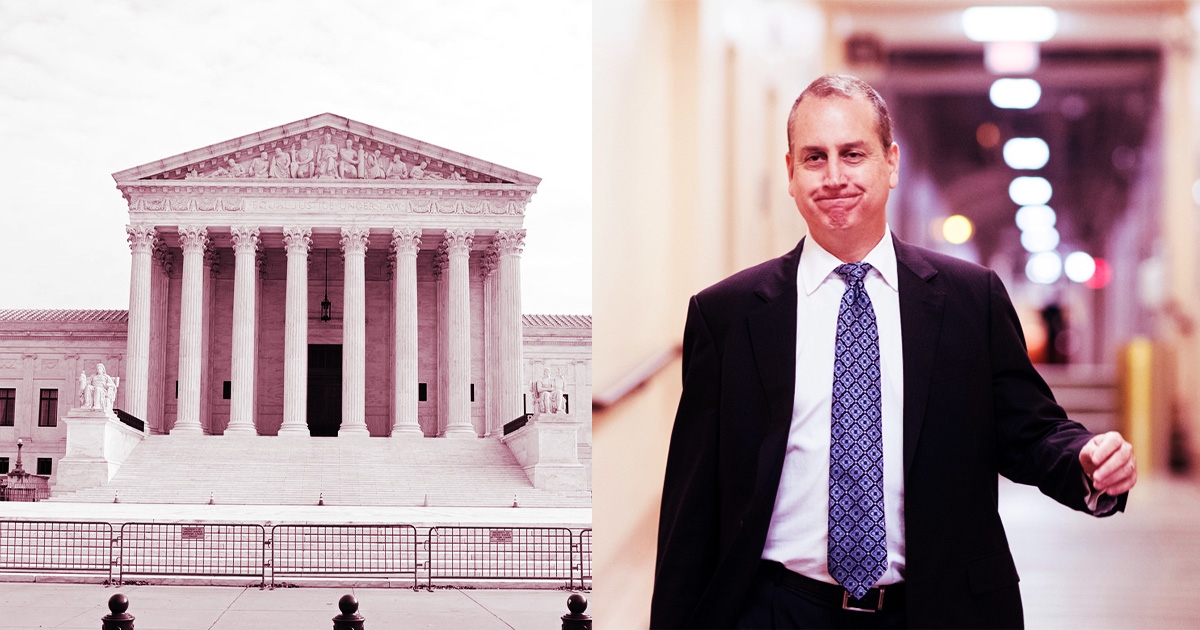