The Miami-Dade Democratic Party stands in support of the invocation of the 25th amendment, impeachment, or any other actions of constitutional justice to ensure Donald Trump can no longer put our country in danger. We urge Mario Diaz-Balart, Rick Scott, Marco Rubio, and Carlos Giménez to step down immediately for being complicit in the attempted coup.

We support Joe Biden and our federal, state and local Miami-Dade officials in all they are doing to stand up for honor, integrity and justice in and through our government as we move toward healing.

We recognize that over half a million voters in Miami-Dade voted for Donald Trump this past November. We want to hear more and understand the issues that motivated them to support a president who has so often used his voice to divide us. We believe Democratic Party values benefit all Americans, creating opportunity for more to succeed, and we hope to demonstrate this over the next four years led by Joe Biden at a national level, and Daniella Levine-Cava at the county. Now, more than ever, we must work together to solve the many problems that we will face in the times ahead.

There is still hope that Republicans representing Miami-Dade in Congress will do the right thing and vote to impeach Trump. Keep their phones busy...

We also need people to call conservative radio talk shows and express their thoughts. We must get out of our bubbles and remind those who voted for Trump about the dangers of his demagoguery. 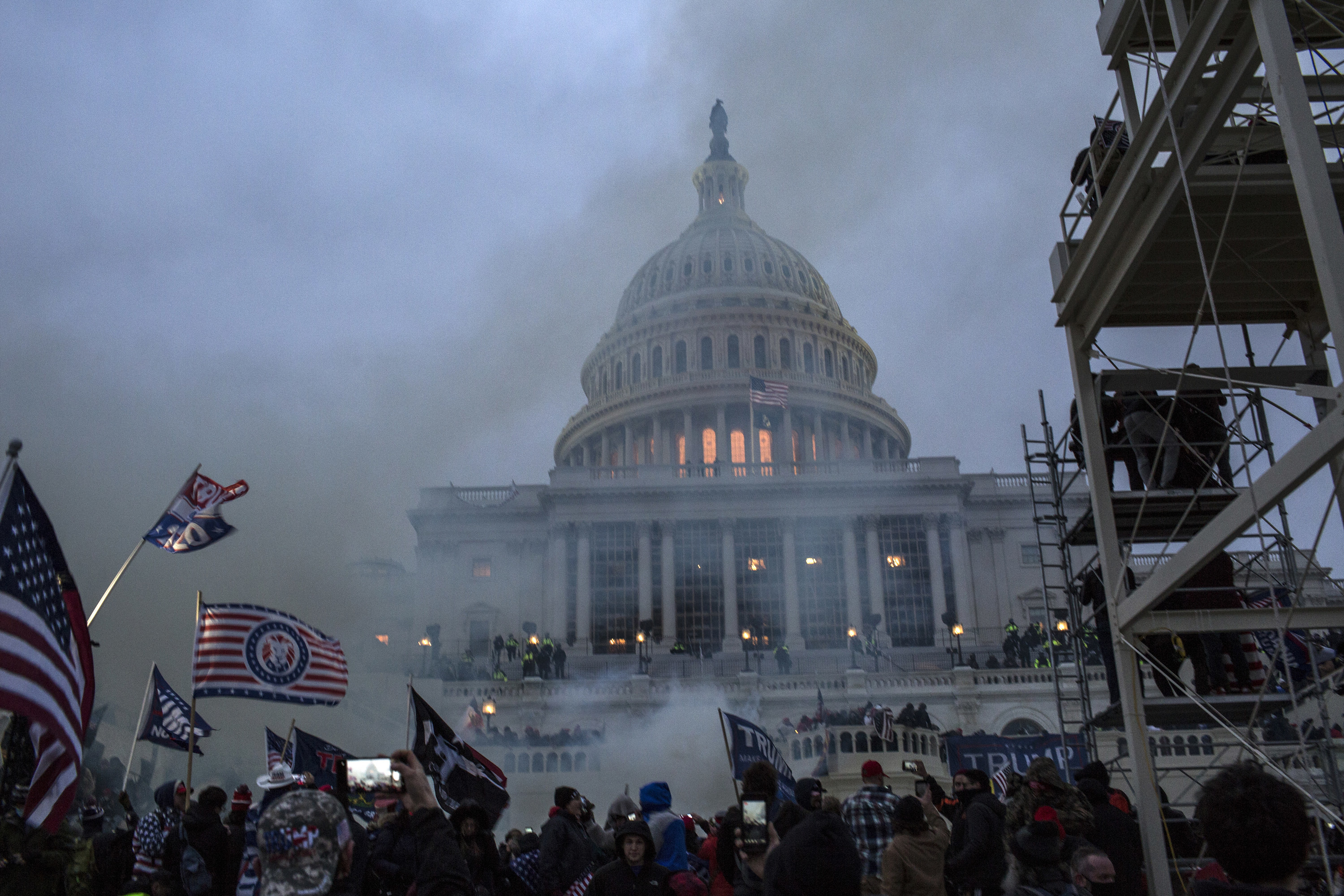