Where to vote early for Miami-Dade Mayor and other key local races, this week 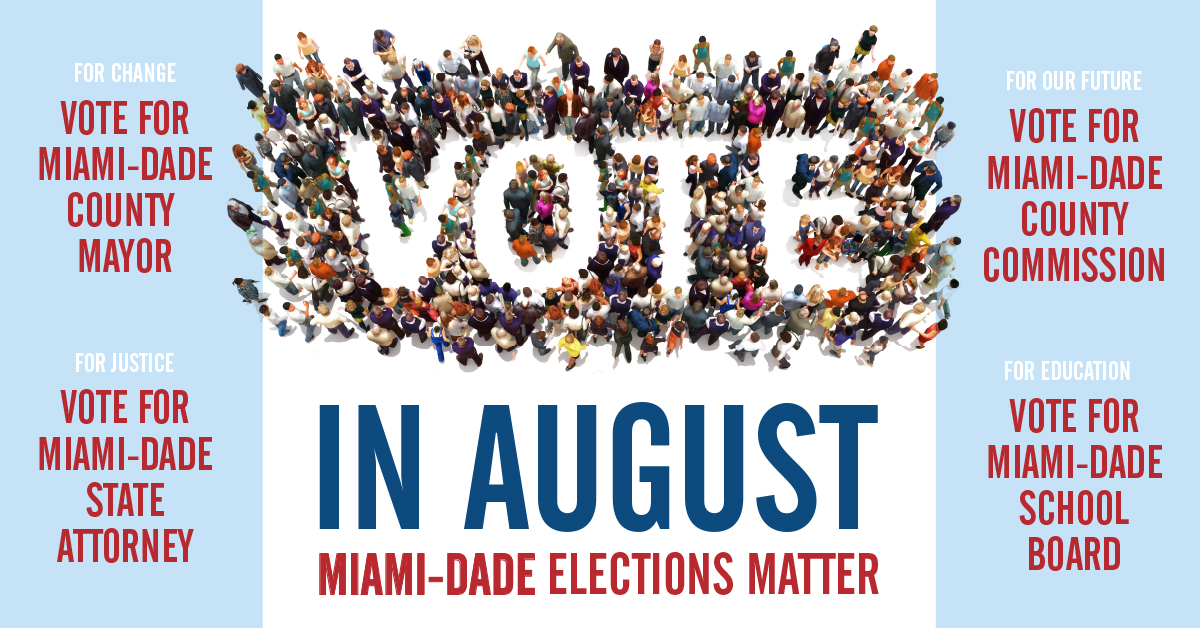