Miami, FL: The Miami-Dade Democratic Party has announced that it achieved an all-time, record shattering fundraising year in 2019. Through a combination of small dollar donations, monthly fundraisers, and its signature annual fundraiser The Blue Gala, the Party was able to raise $607,187.82. The Party’s most successful fundraising year previously, raked in a total of $377,228.97. 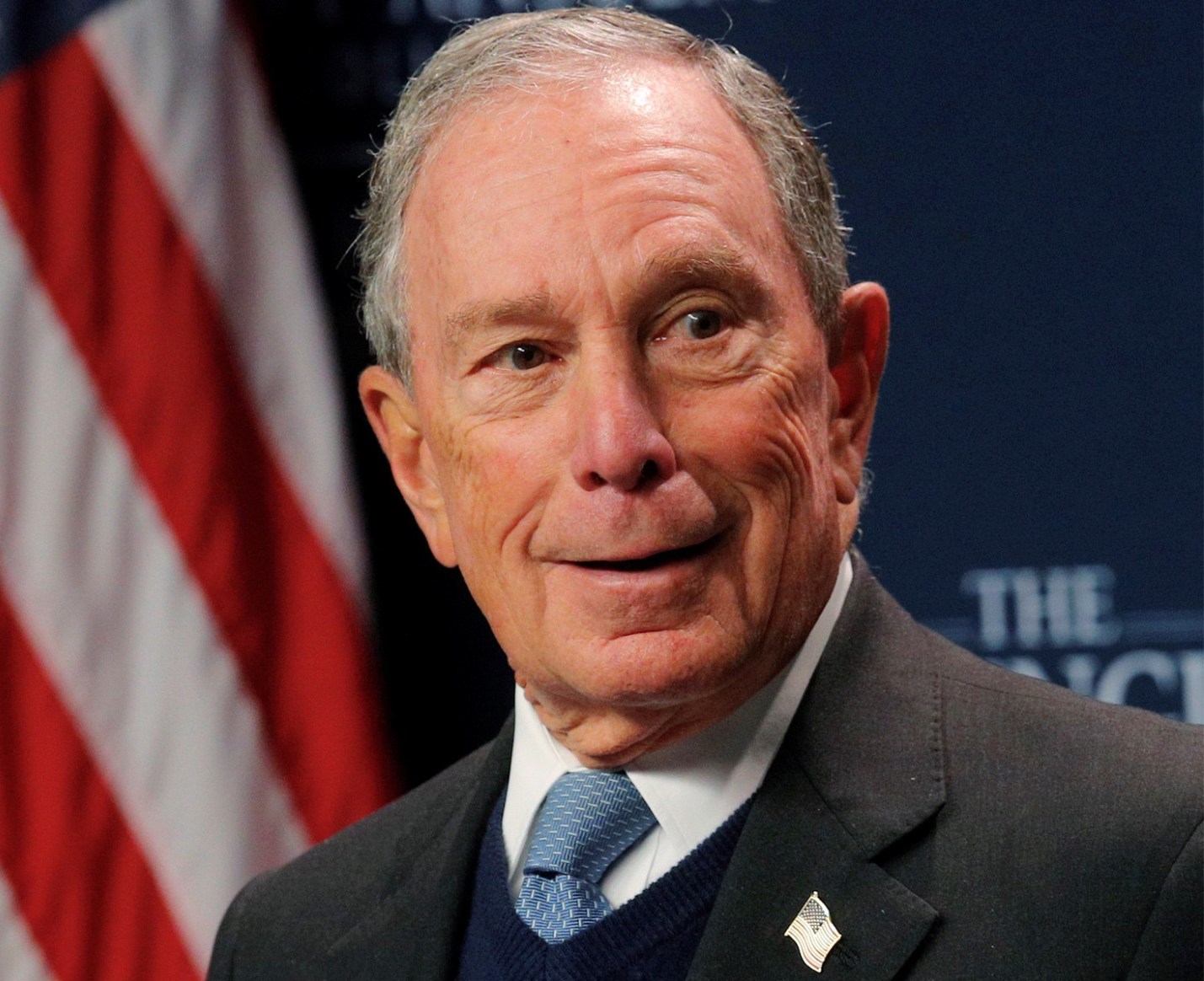 We are pleased to see presidential candidates visit South Florida. As the Miami-Dade Democratic Party, we will do our best to share information about their local appearances in our county, providing equal access for all candidates to our followers and email subscribers.

More info and RSVP to attend

PLEASE MAKE YOUR CALL BY 5PM TUESDAY, JAN 21ST
1. Use the script below to oppose changes to the Urban Development Boundary (contact information for Commissioners follows the script).
2. After making your call, please fill out this tracking form so we can monitor our support and ensure each commissioner is contacted.
3. More background information and sources are available from the Hold the Line Coalition's One Pager including links to primary sources, media reports, and the Task Force’s majority report.

Miami, FL: Failed Miami-Dade County Mayor Carlos Giménez is rumored to be considering a run for Florida’s 26th congressional district. The Miami-Dade Democratic Party is deeply familiar with Corrupt Carlos’ litany of failed policies and self-dealings throughout his tenure as mayor and strongly opposes his potential candidacy.