I’ve provided notice to the state party and the Supervisor of Elections that I will be stepping down as Chairman of the Miami-Dade Democratic Party at the end of the month.

It has been an honor to lead such a diverse and dedicated group of individuals and a privilege to fight for working class people. Stepping down is not an easy thing to do – but it is time to pass the torch.

While rewarding, being party chair is demanding both personally and professionally. And it should be - it’s a tough job. But that’s just it. It should be a job - not a volunteer position.

The largest local party in the biggest swing state in the nation should not be led over lunch, after work and on weekends.

While I’m taking a step back, I remain fully committed to the Miami-Dade Democratic Party and the movement they help lead.

I leave you in the very capable hands of our First Vice Chair Maria-Elena Lopez until a new chair is elected at our next meeting, now scheduled for August 17, 2021. 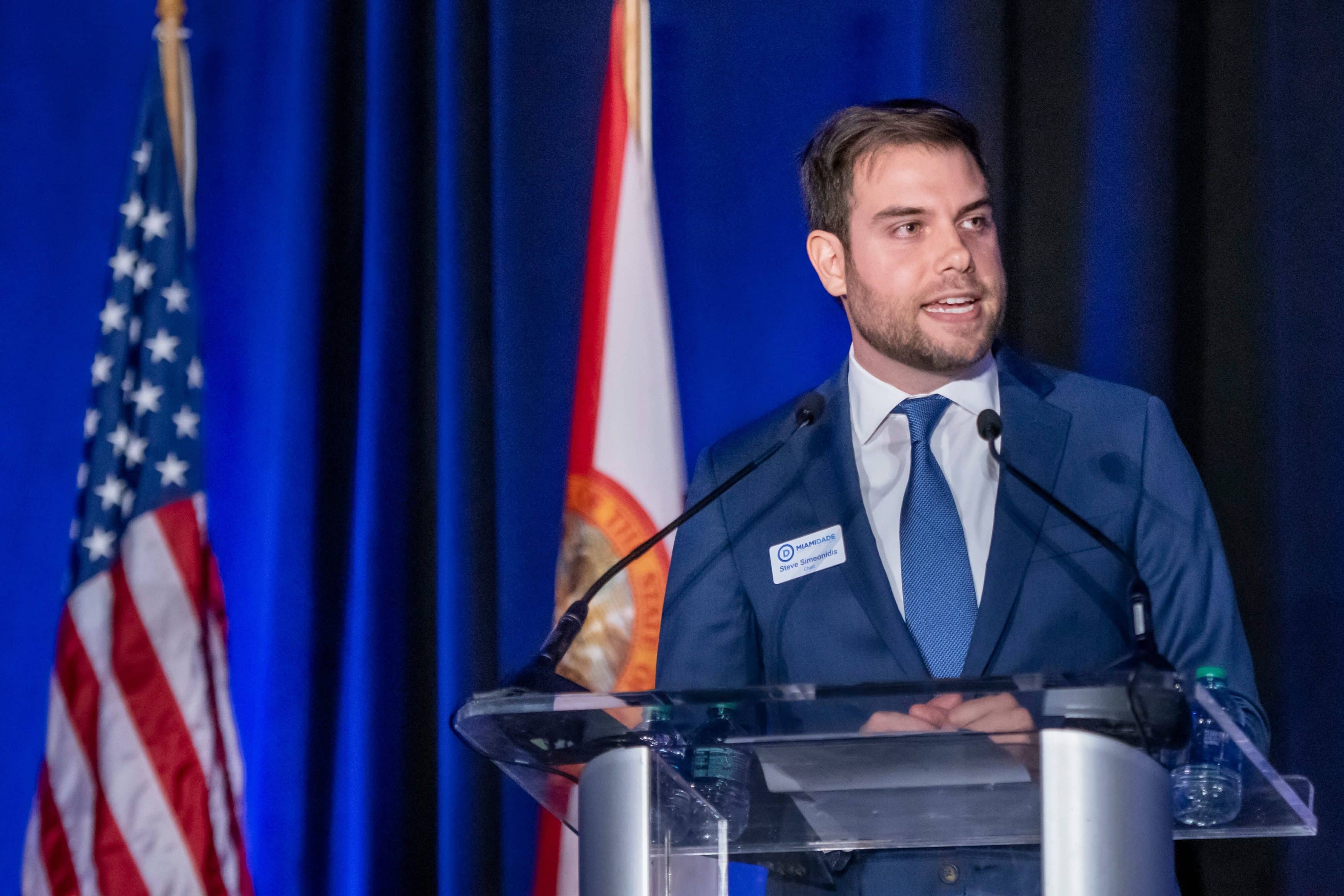