As national news dedicates nearly 24/7 coverage to Donald Trump, we have our own corrupt politician right here in Miami who likes to abuse power.

For residents of Miami, it's important to know the name Joe Carollo

NOTE: THE RECALL EFFORT WAS SUSPENDED AT THE START OF THE PANDEMIC IN MARCH 2020

Read more about Quinn Smith for Commissioner of Miami District 3

Joe Carollo has broken the law by using city funds to campaign for his political ally. He's dangerous - using the power of his office to intimidate and harass business owners and residents (see: Ball & Chain). And he's more preoccupied with his petty political fights than he is with the real problems we face as a city (see: the meeting they adjourned without hearing a single item on the agenda). 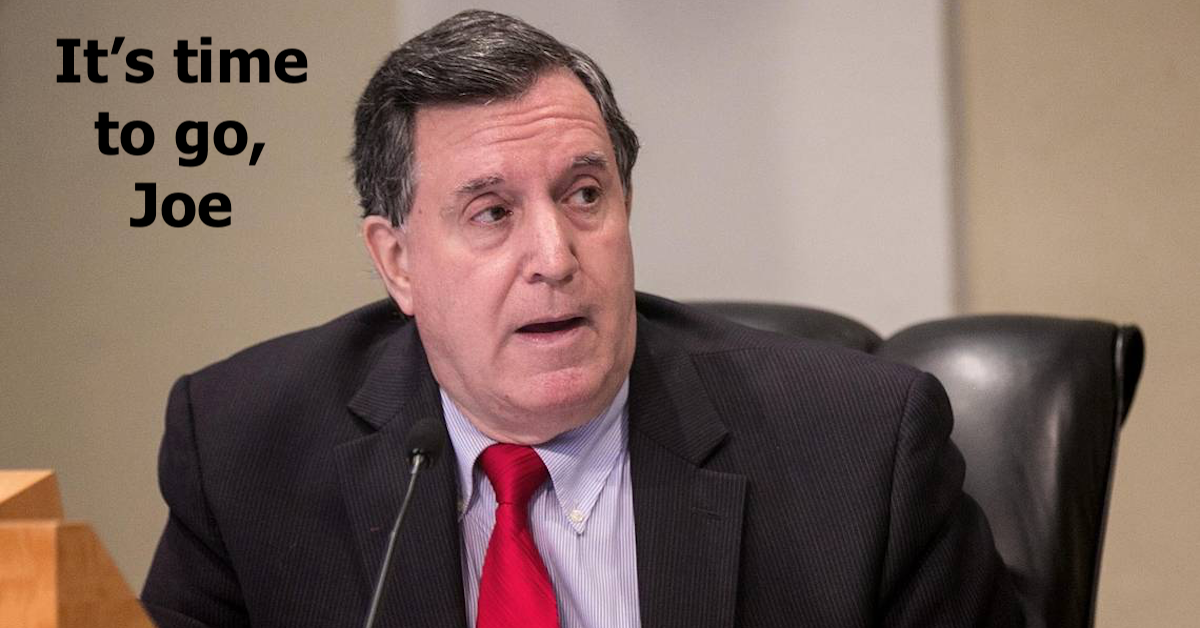 Statement of Grounds for Recall:
Joe Carollo should be recalled from his elected office as the District 3 City Commissioner for committing misfeasance and malfeasance, as described below:

1. Carollo abused his power and violated the City Charter by instructing code enforcement officials to target, harass, and intimidate a business owner in Little Havana who supported Carollo’s political opponent. Carollo himself participated in the harassment, visiting the targeted business late at night and claiming that he is the “new sheriff in town” and that he “is the law.” Carollo’s actions resulted in a federal lawsuit and an investigation by the Miami-Dade Commission on Ethics and Public Trust;