Florida Republicans are holding a $250,000 per ticket fundraiser for Trump's reelection campaign this Wednesday in Doral. Once again, a Trump campaign event will be hosted at one of the President’s own properties, creating yet another situation where his supporters’ dollars are given directly to the Trump Organization. 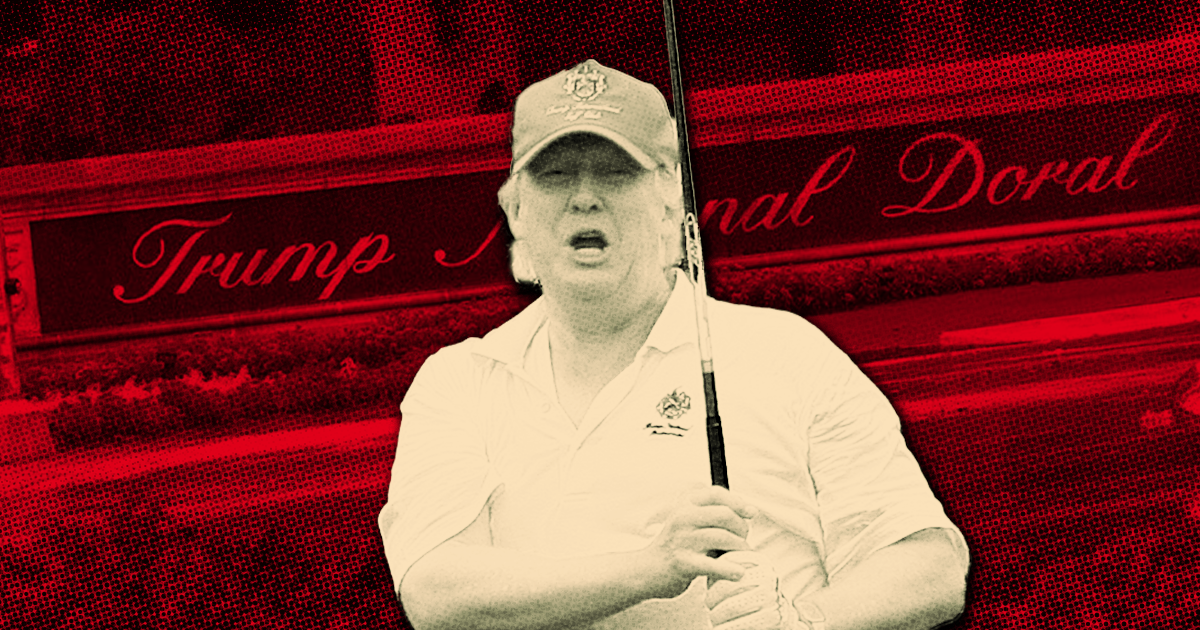 Doral is home to the largest population of Venezuelans living in the United States. In his statement, Miami Dade Demoractic Party Chair, Steve Simeonidis said, “The President is coming to our communities with a message that he stands with Venezuelans, while refusing to grant Temporary Protected Status (“TPS”) to those fleeing the crisis in Venezuela.”

Simeonidis continued by adding, “Trump’s continued incitement of fear and violence against his detractors, and his administration's numerous human rights violations should give pause to Doral’s Venuezelan-exile community, as they are actions more akin to the dictatorship in Venezuela from which they fled, as opposed to model behavior of the chief executive of one of the world’s oldest democratic republics.” 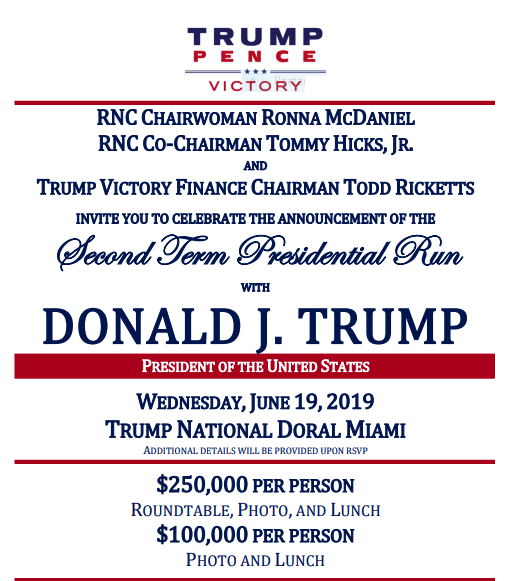