Daniel Hernan Hurtado is running for the position of State Committeeman at the DEC Organizational Meeting on December 7, 2020. 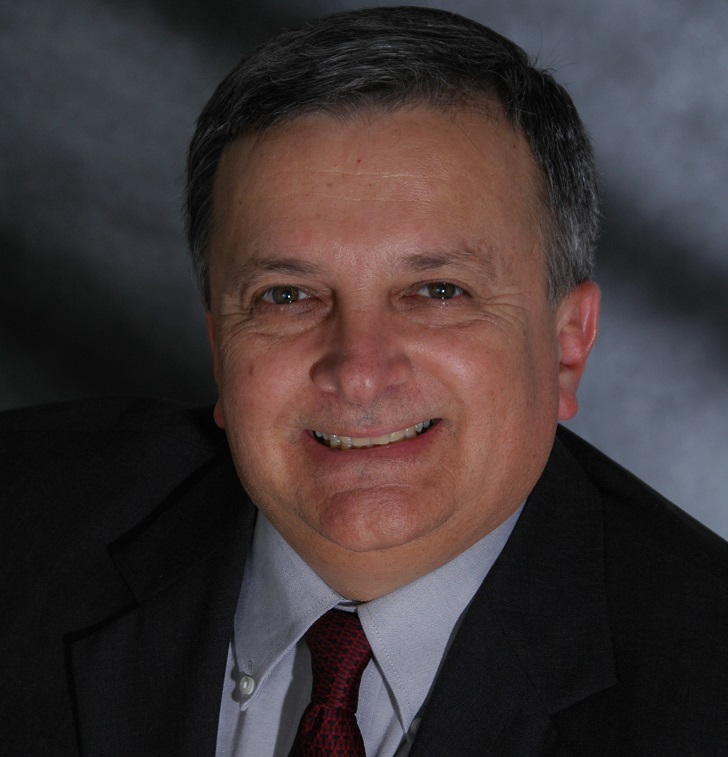 Colombian-American fluent in English and Spanish.

I am running for the position of State Committeeman of the Miami-Dade DEC for the following reasons:

First of all I am a moderate centrist Jose Biden Democrat. I believe in social equality, protecting the environment, and strengthening the social safety net through liberalism. I believe in supporting voting rights and minority rights, including LGBT rights, multiculturalism, and religious secularism. I believe and will defend women’s right to choose. I believe in Black Lives Matter, but I do not promote the defunding of our police. Better training and interaction of the community with the police is urgently needed.

I am not a socialist and that is exactly the label that Republicans successfully and falsely used to hurt us in this election.

After the Miami-Dade County results for the 2020 Presidential election I believe an important change needs to be made to our Party at the local and state levels. Miami Dade County went from placing 63.22% of the votes for Hillary Clinton in 2016 to 53.31% of the votes for Joe Biden in 2020. We lost two Members of Congress and got hit hard on Senate and House State races. Fortunately we were able to elect a wonderful mayor who is going to totally change county government and I have to give credit to Steve Simeonidis and our local DEC for this.

Unfortunately, I see little to no coordination between the State Party, Local Party, and individual candidates running for office. Campaign contributions are being inefficiently spent on costly consultants, mailers that no one reads, and telephone calls that have turned into harassment of voters. We didn’t do any significate door to door canvasing due to Covid-19, while the Republicans went in all for it.

We entered into debunking the socialist label that the Republicans were trying to spin too late in the campaign, and hardly at all in the Spanish language. Basically, we were playing too nice and the Republicans were out for blood using the same tactics of the President. Lie, lie again, and then lie some more until you repeat it sufficient times that it starts to sound like the truth.

In 2 years we have important elections for Governor and the United States Senate. We need to change our tactics in order to defeat DeSantis, Rubio, Salazar and Jimenez. In order to do that we need new state leadership, and that is exactly what the DEC State Committeewoman and State Committeeman can help come about.

Vote for me, Daniel Hernan Hurtado and our voice will be heard in Tallahassee.