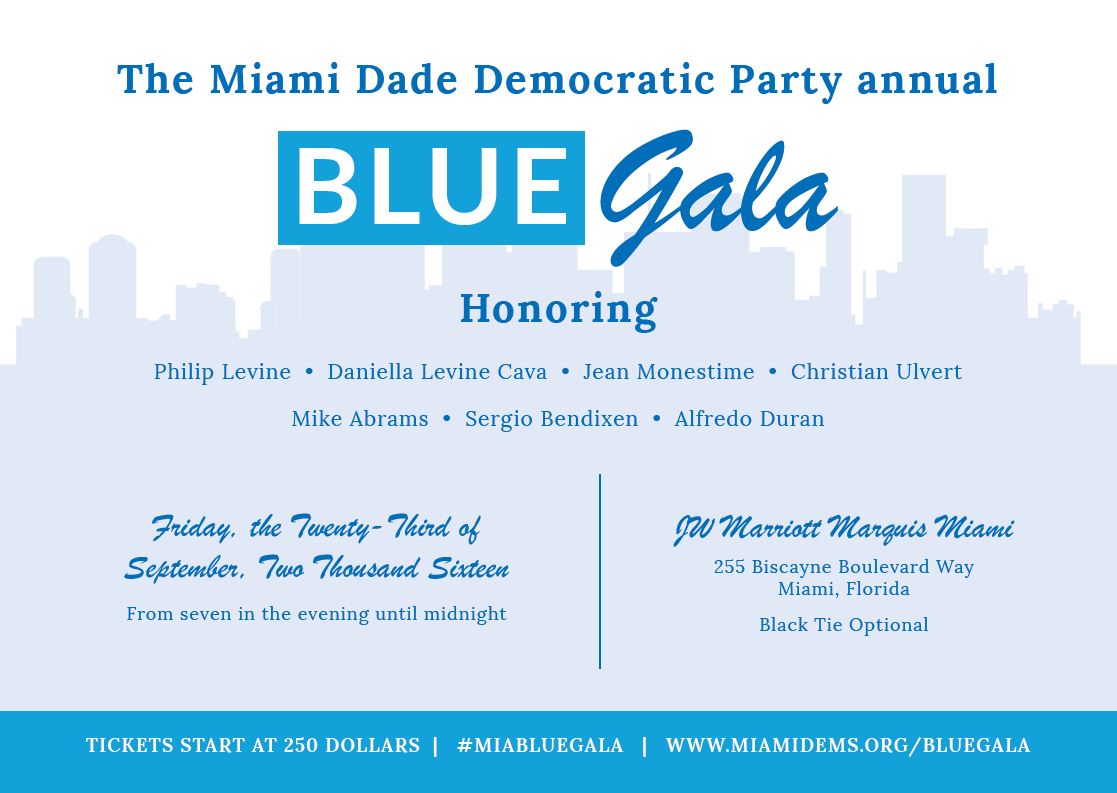 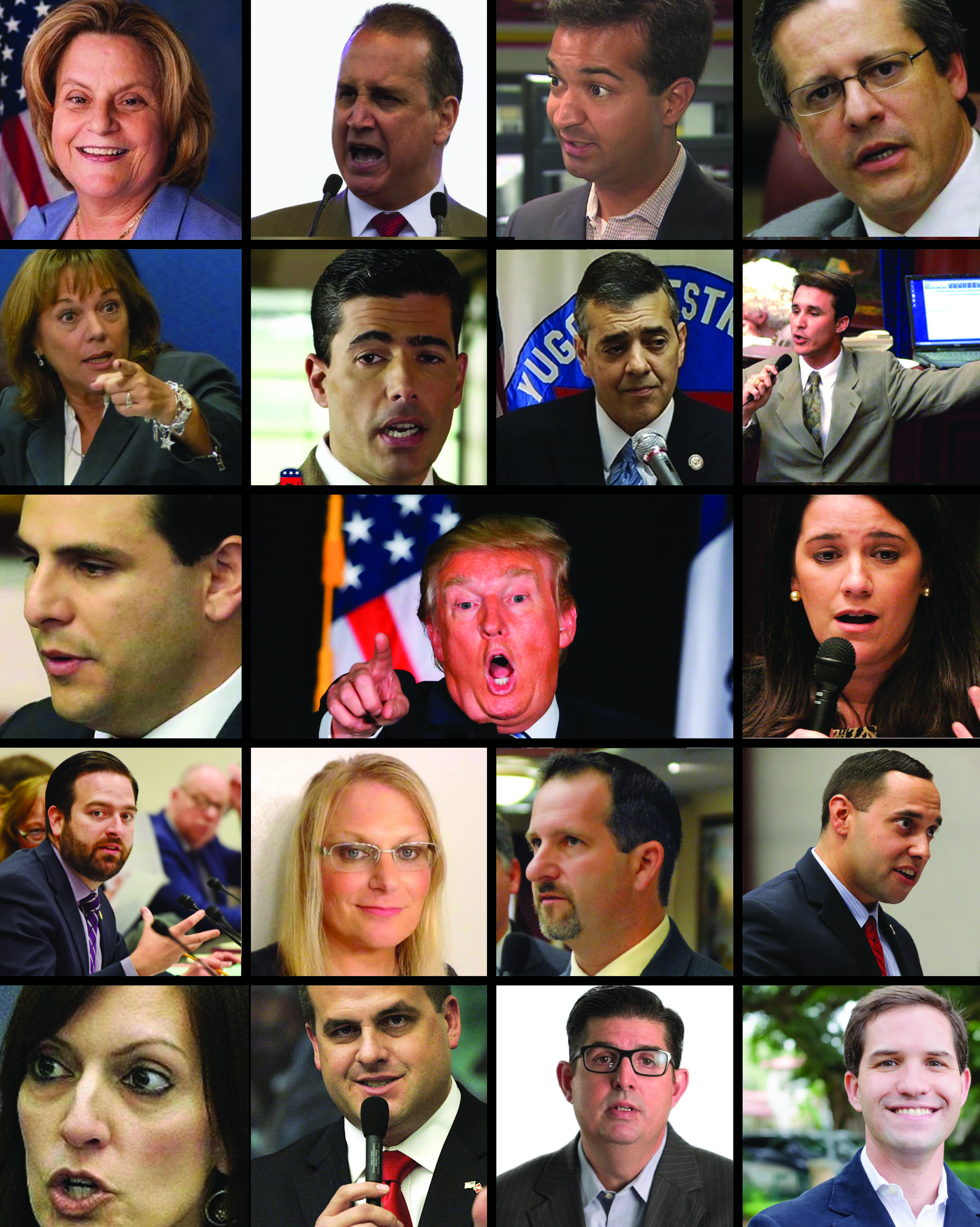 Posted by Arthur Leichner · June 03, 2016 7:49 PM
Bill and Melinda Gates talk to reporters about their foundation in New York on Feb. 22. The two are co-chairs of the largest private foundation in the world.
http://www.latimes.com/opinion/editorials/la-ed-gates-education-20160601-snap-story.html
Read more
Share

On Thursday, Annette Taddeo — a Democrat running against Curbelo (and facing a tough primary battle against former Congressman Joe Garcia) — held an event focused on Zika outside Curbelo’s office in Miami.

TALLAHASSEE (CBSMiami/NSF) – Mosquitoes are an annoying fact of life in Florida. Now, they might also be carrying the next major political issue for the fall campaign.

Amid fears that the mosquito-borne Zika virus could soon make its way to the continental United States — there have already been cases in Florida and elsewhere linked to overseas travel — the disease has rapidly moved up the list of concerns for Florida politicians. The state is close to Latin America, which has been hit hard by cases of Zika contracted from mosquitoes, and is home to a large number of people from Puerto Rico, where the virus also has quickly become a problem.

Joe Garcia is back on the trail. If one has attended any community event in South Dade these past couple of months, there was a fairly good chance of spotting the former congressman. With a newly drawn congressional district, which seems to favor democrats on paper, Garcia feels he has a great shot to unseat the man who unseated him. The chance to flip a house seat will make the general race one of national interest.

Flores' opponent accuses her of lying about environmental record

TALLAHASSEE — Andrew Korge, the Democratic challenger to state Sen. Anitere Flores of Miami, on Wednesday accused Flores of lying about her environmental record in response to a POLITICO Florida story.

"Flores can't be trusted," Democratic challenger Andrew Korge said in an emailed news release. "She is lying about her record and South Florida is tired of these two-faced politicians.”