Don't be duped, Republican stranglehold on Tallahassee continues to be detrimental for Florida's environment

A recap from Dustin Thaler, Chair of the Miami-Dade Democratic Party's Environmental Caucus. Follow them on Facebook. For a review of other legislative topics, click here.

Republicans in the Legislature sometimes pay lip service to Florida's environmental concerns such as the Everglades, clean air, clean water, climate change and sea level rise, but their record this session shows where their true priorities lie.

Most notably, Republicans passed SB7068 (entitled "Transportation"), an unneeded and unwanted bill that funds three new toll-roads through Florida’s precious habitat and wetlands and will cost Florida taxpayer’s billions when all is said and done. Governor DeSantis has not yet signed this bill, but if he does, it will define his Administration as anti-environment.

Coupled with SB7068 is SB532 (entitled "Wetland Mitigation"), which will ease the path for billionaire developers, corporations, and elites to benefit greatly from a Florida covered in pavement and sprawl while ensuring that no new lands will be placed into conservation programs. Republicans also passed a budget which fails to fund the Comprehensive Everglades Restoration Program and the Florida Forever program at adequate levels. Republicans were so bad on environment this year that they even drew a veto by their own Governor when they made a a heinous attempt to wrest control from local municipalities who have banned plastic straws.

Democrats in Tallahassee tried repeatedly to introduce basic protections for our environment, including a comprehensive ban on fracking - which ultimately went nowhere. Republicans blocked even modest proposals from Democratic legislators including one which would empower individual Floridians to switch to renewable sources of energy.

It's clear that if we want to have a chance of improving Florida’s environment, it’s not enough to change our own personal practices — we must change the party in power in Tallahassee. 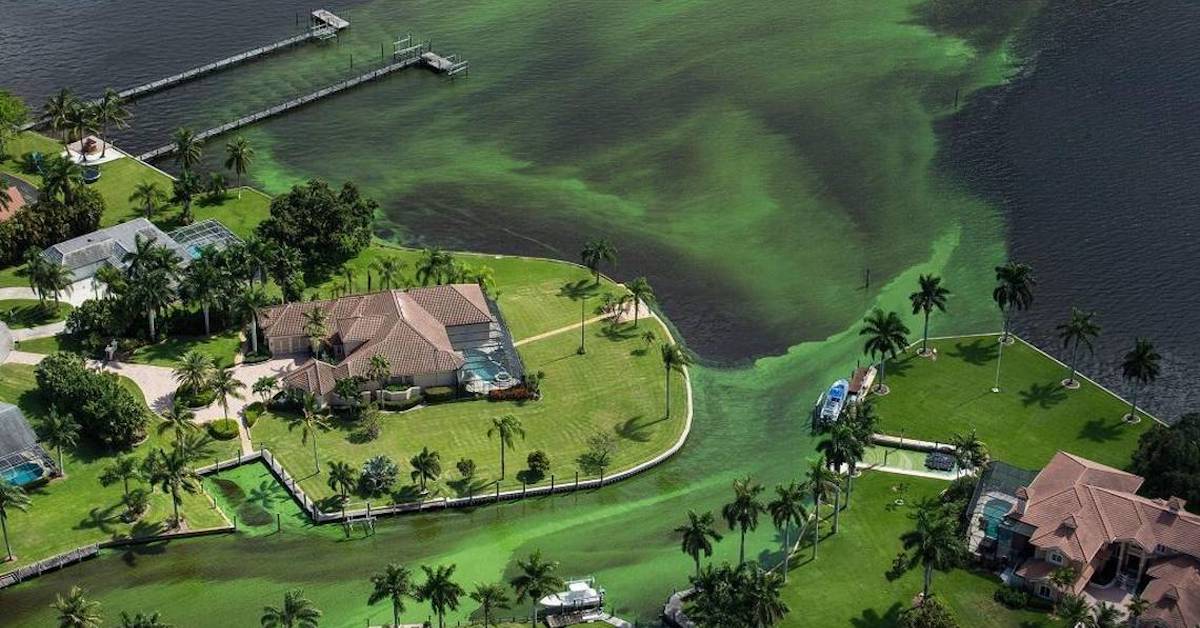 A reminder of where a lack of focus on our environment has led us...