Patrick Hidalgo was a beloved son, brother, and friend. He was also an entrepreneur, organizer and activist. He passed away Monday, March 2nd, 2020.

Patrick served as the Obama campaign’s Florida Hispanic Vote Director in 2008 and then served as a Presidential Appointee for President Obama for three years, including his last role directing the White House Business Council.

He went on to be cofounder of Future Partners, a strategy firm that helps organizations connect and partner with a variety of top diverse owned firms.

Patrick was most recently working on building a new nonprofit organization called Miami Freedom Project that seeks to organize young Hispanics in Miami.

He will be missed. We hope that his work will inspire many others to get involved with their local community and that he can leave this behind as part of his legacy. 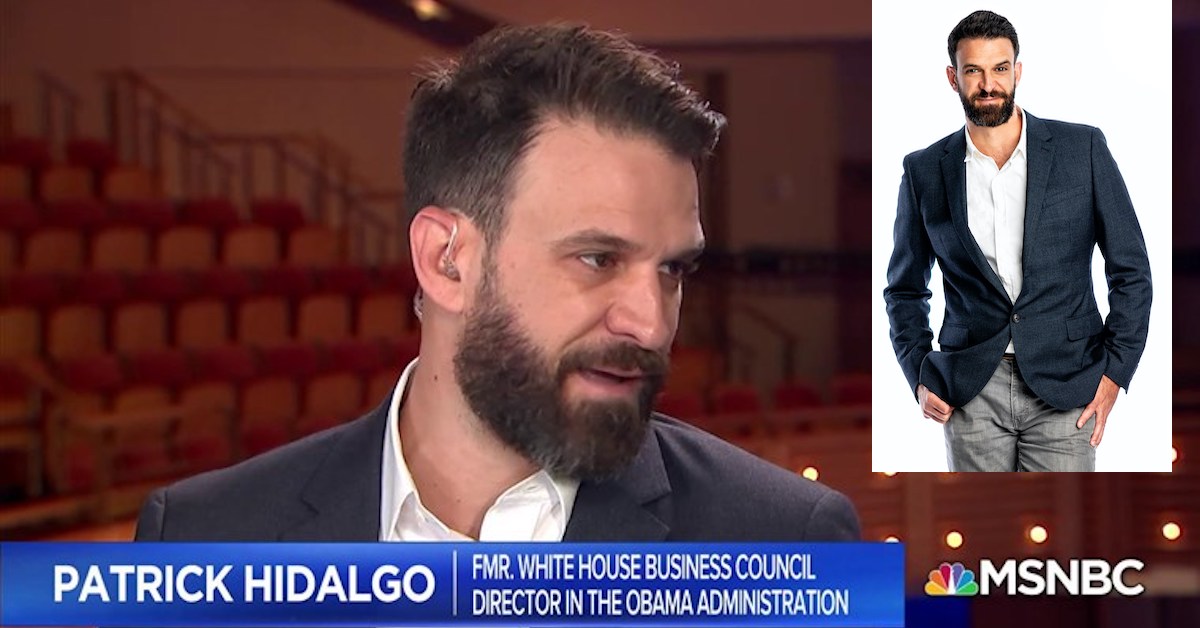