More Republicans Fed Up With the GOP, Changing Parties

More Republicans Fed Up With the GOP, Changing Parties 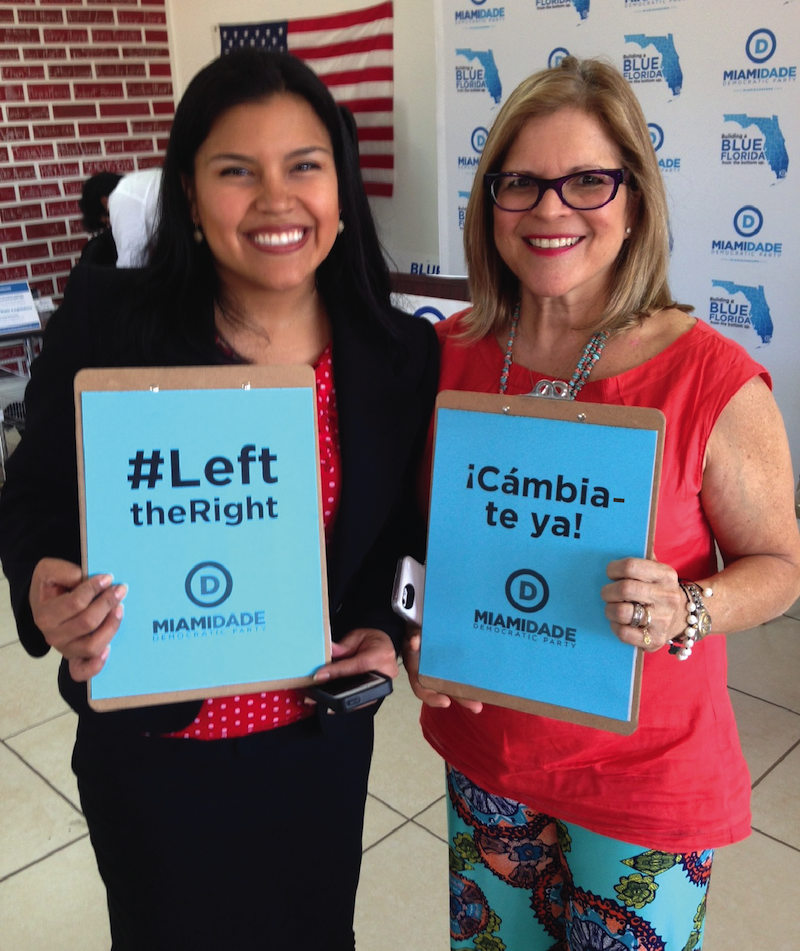 In a public rejection of the GOP and just how out-of-touch it has become toward the Hispanic community, even more voters changed their party registration in an event at Miami-Dade Dems headquarters this morning, officially becoming Democrats.

"The GOP of many years ago no longer exists," said George Garrido, who became a Democrat two years ago. His son Michael is changed parties this week, saying "the Republican Party no longer represents me. I made up my mind when they held the government hostage in their pursuit of repealing Obamacare, a law that is helping millions."

"When I lost my job and started my own business, I couldn't afford health care," said 37-year-old Cuban-American entrepreneur Maggie Fernandez. "Under Obamacare I was able to get insurance, and that's why I can no longer be a Republican."

"Our children are the future," said Maria-Elena Lopez, a Cuban-American property manager. "By not supporting health care, welfare programs, public education, and more, Republicans are destroying that future."

"The Republican Party tricked me. They were never for the working poor," said Hidalisa Izquierda, age 76, a retired Cuban-American. "I will be a Democrat until my death."

Teacher Karla Hernandez Matz, a Honduran-American, changed party registration from independent to Democrat, quoting her father who told her, "'I didn't come to a first-class nation to be treated as a second-class citizen.'"

"On the heels of Rick Scott and his team's disgraceful behavior and disrespect toward the Hispanic community, it's no wonder that more Republicans are stepping forward to say: Enough is enough," said Miami-Dade Democratic Party chair Annette Taddeo-Goldstein. "In recent weeks we have seen dramatically reinforced what we already knew to be true: The GOP is not the party that stands for Florida's Hispanic and minority communities."

Full list of voters who changed their registration today: 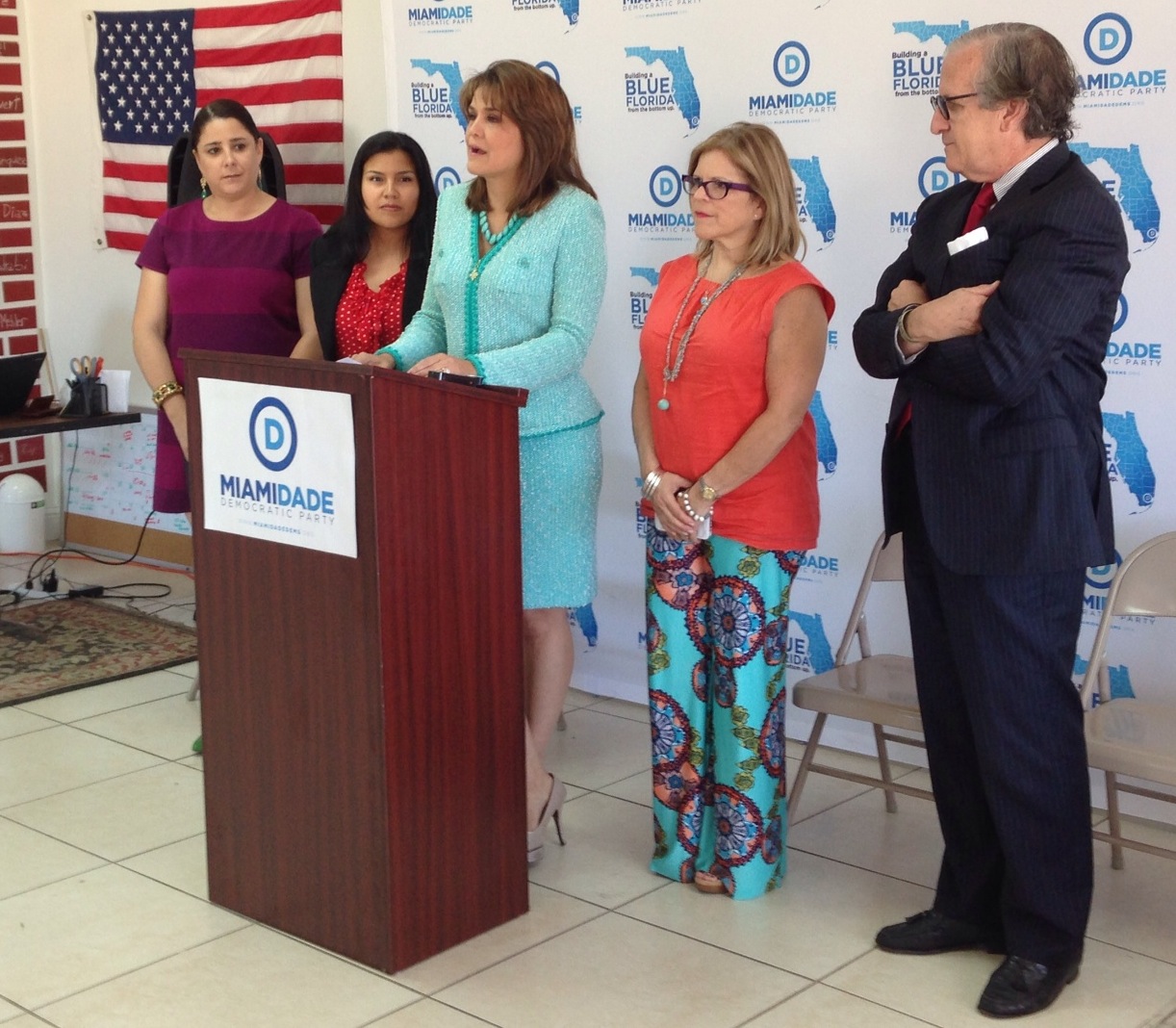 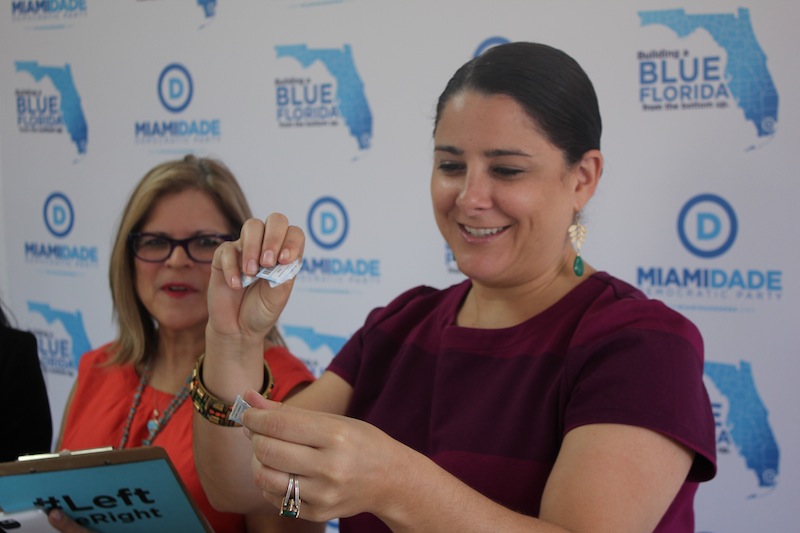 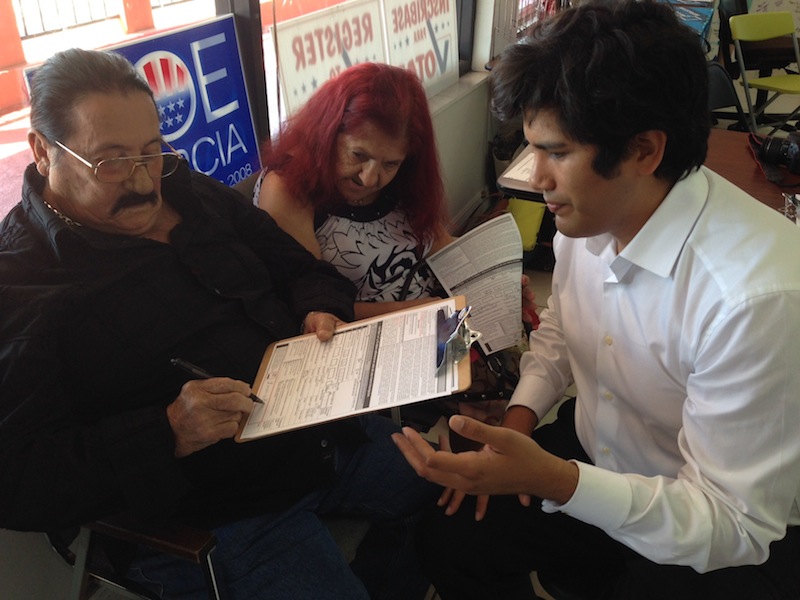