Millie Herrera is running for the position of State Committeewoman of the Democratic Executive Committee at the December 7 Organizational Meeting. 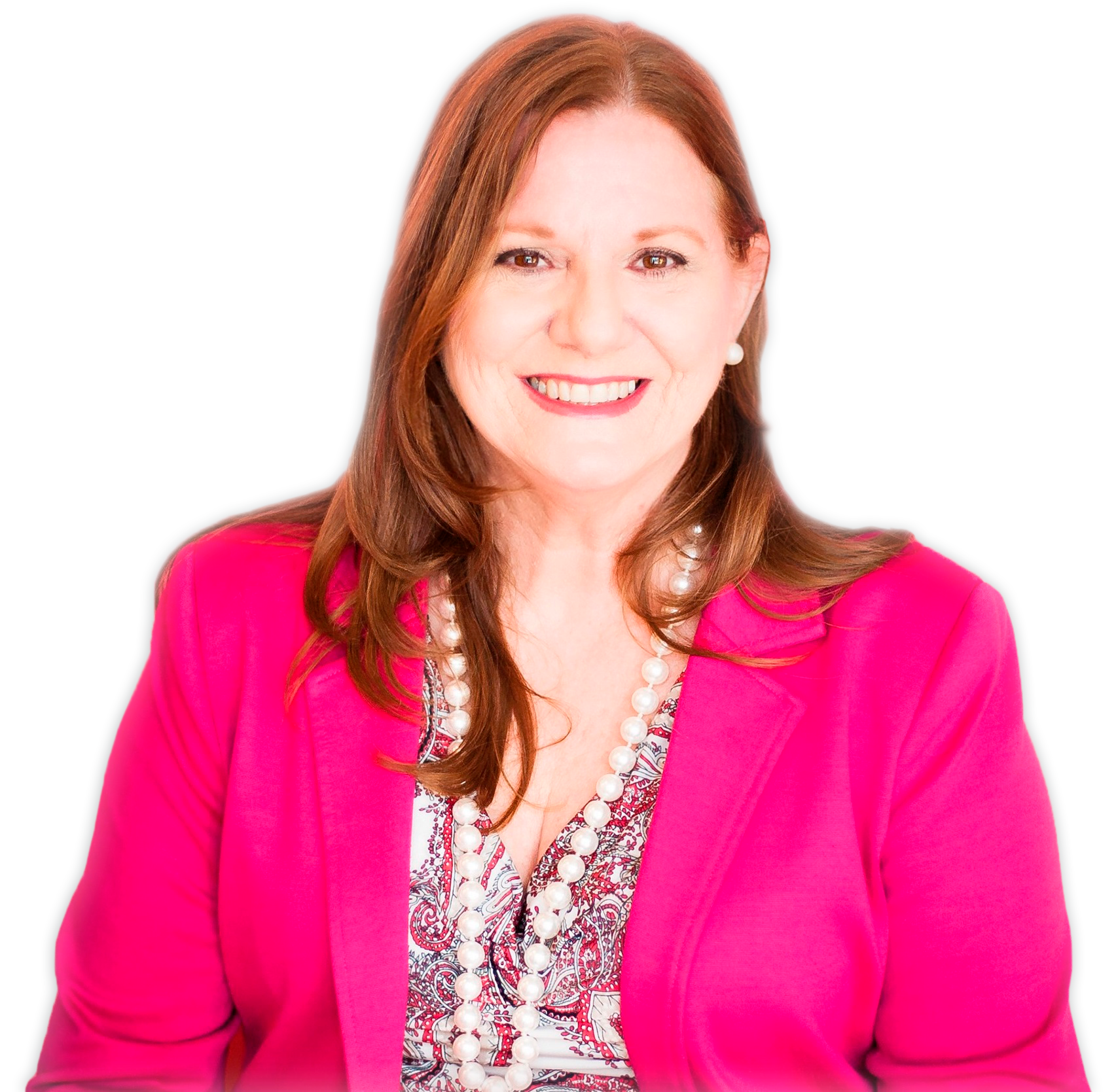 I was honored to serve as President Obama’s appointee to the US Department of Labor as the SE Region Representative for Secretary of Labor Hilda Solis in 2012-2013. During my time at the DOL, I amplified the DOL and Obama Administration’s policies in the nine states of the Southeast (Florida, Alabama, Arkansas, Georgia, Louisiana, Mississippi, North Carolina, South Carolina, and Tennessee) for worker’s rights, FMLA, human trafficking and wage theft prevention, conducted a job fair for South Florida veterans, and served on the ACA rollout Task Force.

I am a small business owner with an MBA from FIU and a BS in MIS from Southern Illinois University. My company, The Miami Group & Associates, helps businesses with strategic planning, business plans, business process improvement, Minority Owned, Woman Owned, Disadvantaged and Small Business certifications at the federal, state, and local levels, and IT project management.

I'm a policy wonk and a regular guest on local and national Spanish and English media since 1995, communicating our Democratic values, issues, and messaging. I founded, hosted, and produced the Democratic radio show Democracia al Día 2007-2009, and 2012-2013.

A 2004 Fellow of the National Hispana Leadership Institute Executive Leadership Program, I completed the Harvard J.F.K. School of Government "Effective Change through Public Policy and Management" Executive Program, and am a member of the Harvard Alumni Club of Miami.

I was honored as the 2016 Miami LATINAStyle magazine Entrepreneur of the Year, 2016 Hispanic Woman of Distinction Pioneer Award, 2015 Woman of Impact from the Women's History Coalition of Miami-Dade County, 2013 Glass Ceiling Award from the Florida Diversity Council, and 2004 Latina of Excellence Award from Hispanic magazine.

Why Are You Running for State Committeewoman?

I am running for State Committeewoman to work with the DEC, FDP, and DNC to bring together and energize Miami-Dade County Democrats from all our diverse communities and empower them so we can start winning elections again in Florida. We are the largest Democratic vote rich county in Florida, and we must produce a high margin of Democratic votes to be able to win local and statewide elections.

We need to get our house in order, focusing again on grassroots campaigns, making sure our DEC committee members have the knowledge and resources to recruit precinct captains and create programs to start talking with voters starting in January 2021.

Changes must be made to our DEC bylaws to correct the underrepresentation of Democrats in the DEC from areas with higher concentration of Democrats, to ensure a truly diverse Miami-Dade DEC.

We must start fundraising early so we have the resources to engage voters in language and in culture and execute effective campaigns that get out the vote.

We must bring back Labor to the DEC, and have a strong representation of our Labor community.

We must create a team of media savvy spokespersons that represent all our communities and have them participate in local ethnic media programs every day, communicating the Democratic message and dispelling misinformation.

We must empower and support our county clubs and caucuses to ensure they are chartered and have the resources and membership so they can once again work in their communities to engage Democrats early and turn out the vote.

We must work together to regain our lost congressional and state legislative seats and elect a Democratic governor in 2022 and reelect Joe Biden and Kamala Harris in 2024.

I want to ensure that our budget allocates the funds necessary to increase turnout in targeted vote rich Democratic communities, so that we’re able to effectively campaign and win elections and turn Florida Blue permanently by 2024.