Effective Tuesday Jan 8, 2019, over 1 million Florida residents will have their voting rights restored and can register to vote. Register online to vote in Florida

Amendment 4 Update from State Senator Jason Pizzo... On the morning of Monday, Jan 7, several legislators joined me via phone call with the Clerk of Courts Harvey Ruvin, Supervisor of Elections Christina White, David Maer from the State Attorney’s Office and Public Defender Carlos Martinez. We’ll be regrouping for another meeting to work through other attendant issues, but here’s what we clarified, so far: 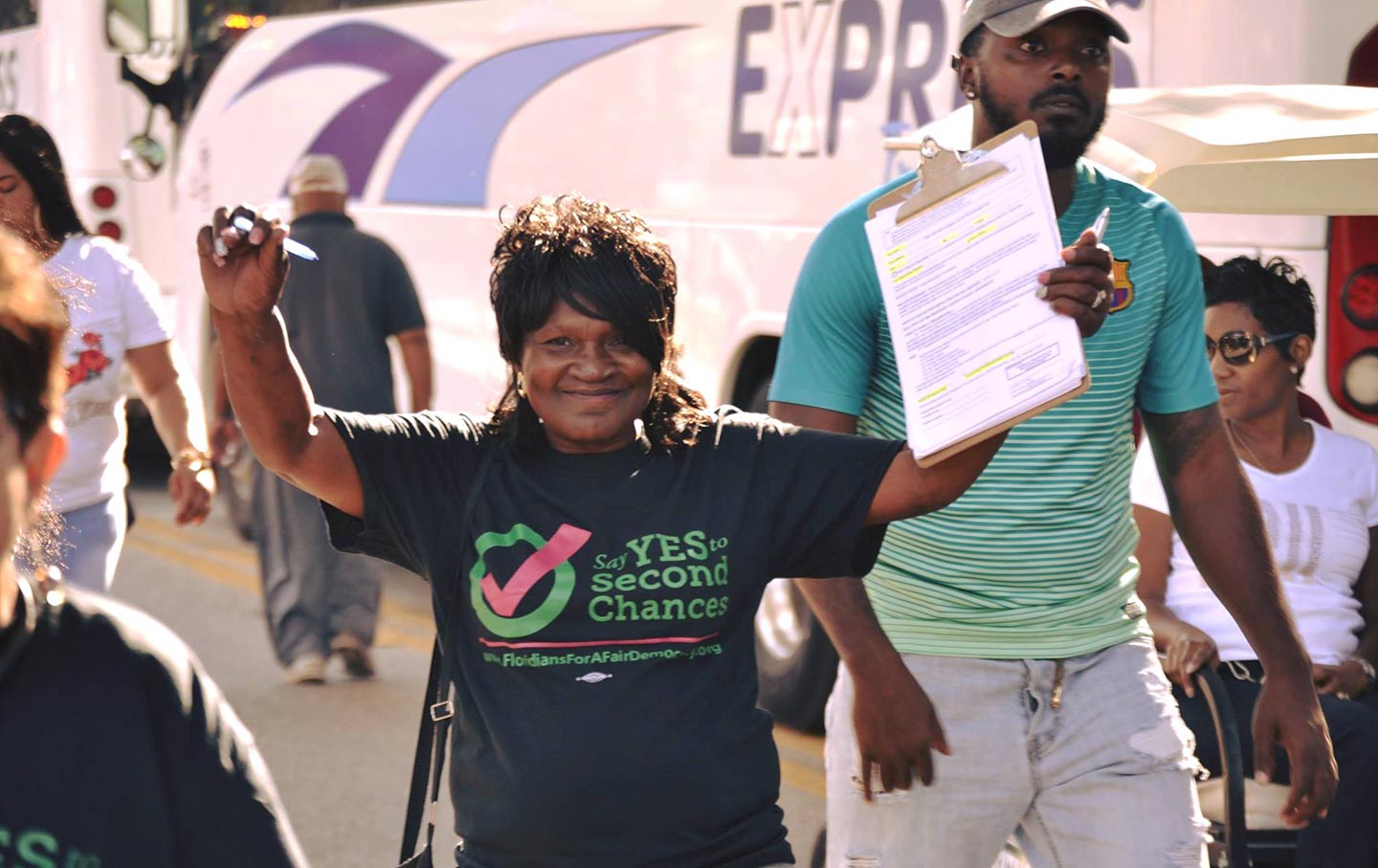 We are all pleased with the reception from each Miami-Dade office, but do have concerns for other counties/regions. Know that your local state legislators are keeping this issue at the forefront, and will be fighting for implementing the will of the electorate.

Feel free to reach out to my office, or your State Rep/Senator, with any questions.