MIAMI-DADE, FL: Florida Representative Javier Fernandez has won the primary to become the Democratic nominee for Florida Senate District 39. He will face a well-funded Republican opponent on the November ballot as Republicans try to hold on to this district which spans from the Florida Keys in Monroe County to include much of Southern Miami-Dade County. 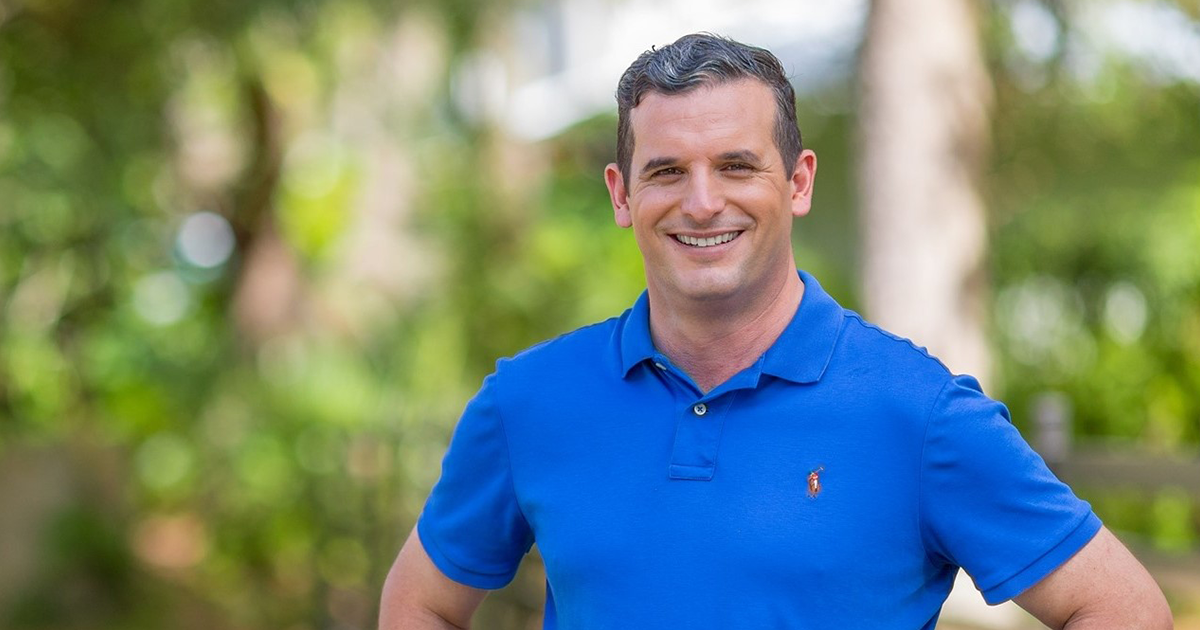