The Florida legislature convened on January 14th for its 2020 session, and the Miami-Dade Dems held a legislative sendoff on January 7th at Gramps in Wynwood. The sendoff was a great success, and we were honored by the presence of State Senators Annette Taddeo and Jason Pizzo, as well as State Representatives Joe Geller, Nick Duran, Dotie Joseph, Michael Grieco as well as Commissioner Daniella Levine Cava and several candidates for state legislative office. 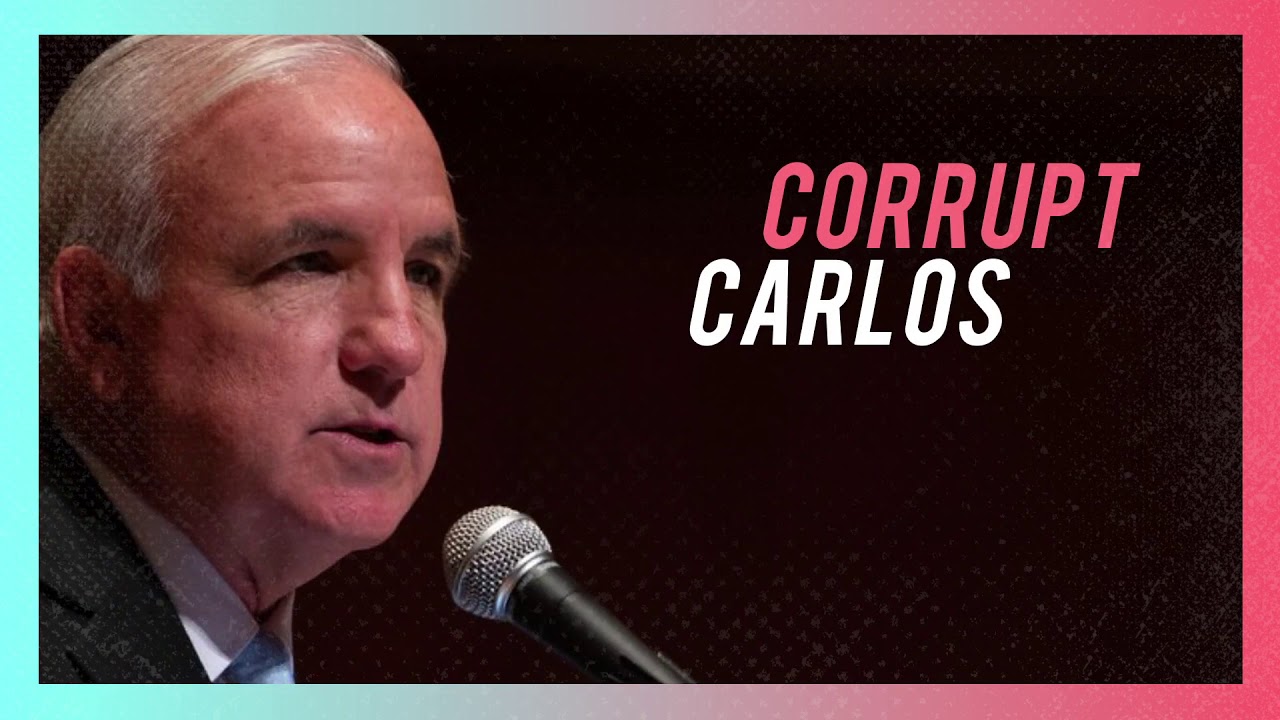 To be 100% clear, our Congresswoman, Debbie Mucarsel-Powell is doing a remarkable job for the families of Florida’s 26th District, and we will fight to keep this seat Blue in 2020.

Our Voter Registration Chair and our Voter Registration volunteers have been working tirelessly in January to register new voters. Working with the Miami-Dade Democratic Black Caucus, the Martin Luther King Day Parade in Liberty City was one of our biggest voter registration events this month and our team registered almost 200 voters.

Want to help us register voters?

We’re holding several trainings this month: go to https://www.miamidadedems.org/events to find one near you and sign up.

The Miami-Dade Democratic Environmental Caucus worked hard this month to prevent an expansion of the Urban Development Boundary. The Miami-Dade Democratic Executive Committee approved a resolution from the Environmental Caucus declaring that we should not breach the Urban Development Boundary, and Adrian Madriz, chair of the DEC's Affordable Housing Issues subcommittee, wrote an eloquent op-ed in the Miami Herald shooting down the false argument that we need to develop sensitive agricultural land near the Everglades to fix our housing crisis. He wrote: "[The developers are] forgetting: An affordable life isn’t really made feasible by spreading farther onto distant farmland or sensitive wilderness, then using more and more gas, money and time driving. Housing and transportation costs have to be taken into account together, not separately."

The Environmental Caucus, chaired by Zac Cosner, mobilized many people to call and write their county commissioners. And on the morning of January 23rd, dozens of activists showed up to the Commission hearing to voice their concerns that we #HoldTheLine.

In the end, the hard work paid off, and the County Commission voted not to expand the Urban Development Boundary at this time. Thank you to the Environmental Caucus for all your hard work in preserving the environment of South Florida and fighting for affordable housing that is in the urban core. 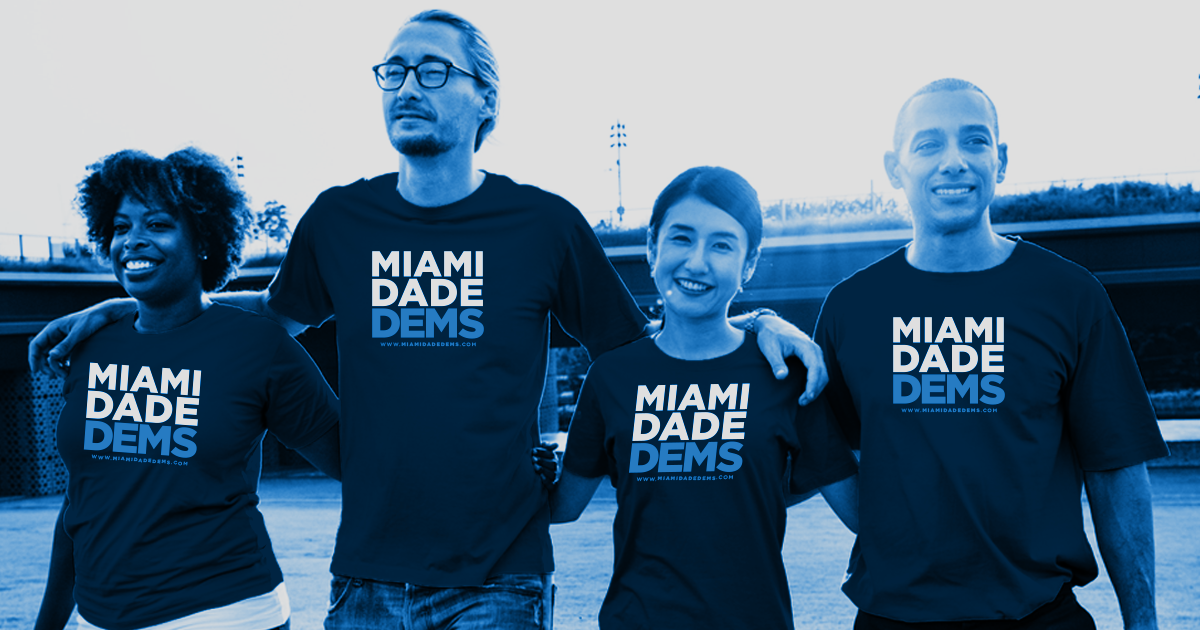 We have an ambitious plan to flip the county mayor's office, win more Democratic seats in Florida’s legislature, in our County Commission, in offices of our 34 local municipalities, and of course, Miami-Dade will be instrumental in beating Trump in 2020. To do that, we are hiring several important roles right away.

We’re hiring a Field Director. Click here to read the job description and pass it along to anyone you know who would be a good fit.

And we’re hiring several Field Organizers. Please take a look at the job description and pass it along to anyone you know who would be a good fit. We especially prefer folks who are Miami-Dade locals and who are bilingual.

The Miami-Dade Dems Need Your Support

In addition to the paid staff we are bringing on board, it will take many volunteers to organize the 600,000 Democrats and 450,000 NPA’s in Miami-Dade County. Here are some key areas where we need additional help.

Office Space. We are looking for donated or inexpensive office space for our field offices in different parts of Miami-Dade County. If you can help us in this area, please reach out to our Facilities Chair, Steve Dloogoff at [email protected].