August 6 at Freedom Tower: Honoring the victims of the El Paso and Ohio Shootings

On Tuesday, August 6th, organizations, groups and individuals will gather at 6:30 PM in front of the Freedom Tower 600 Biscayne Blvd, Miami, FL 33132, to honor the victims of this weekend’s shootings and to protest the inaction from local and national lawmakers on gun reform. 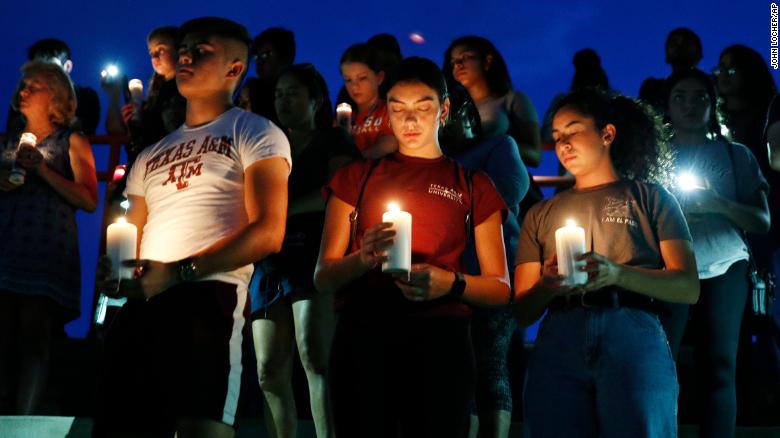 El Paso is a town that is 81% Latino and where many immigrants call home.  Saturday's heinous act of violence was a carefully calculated and purposeful hate crime targeted at the Hispanic and immigrant community, an act of domestic terrorism.  We need to call it what it is. We need action on the epidemic of white nationalism and we need gun reform now!

Saturday it was a Latino community, not long ago it was a Jewish congregation worshiping at a synagogue in Pittsburgh. Muslims at a mosque in California or Christchurch. African Americans at Bible study in Charleston. Our gun violence epidemic is further fueling hate crimes. Since the Sandy Hook massacre of twenty (20) elementary school children, there have been two thousand one hundred eighty nine (2,189) mass shootings, two thousand four hundred seventy five (2,475) killed, nine thousand one hundred thirty seven (9,137) wounded. We are all connected and we must speak out. Miami is a majority Latino city that any home-grown terrorist could equally target. We are making a stand to demand action.