Bruce Jacobs is running for the position of First Vice Chair at the DEC Organizational Meeting on December 7, 2020. 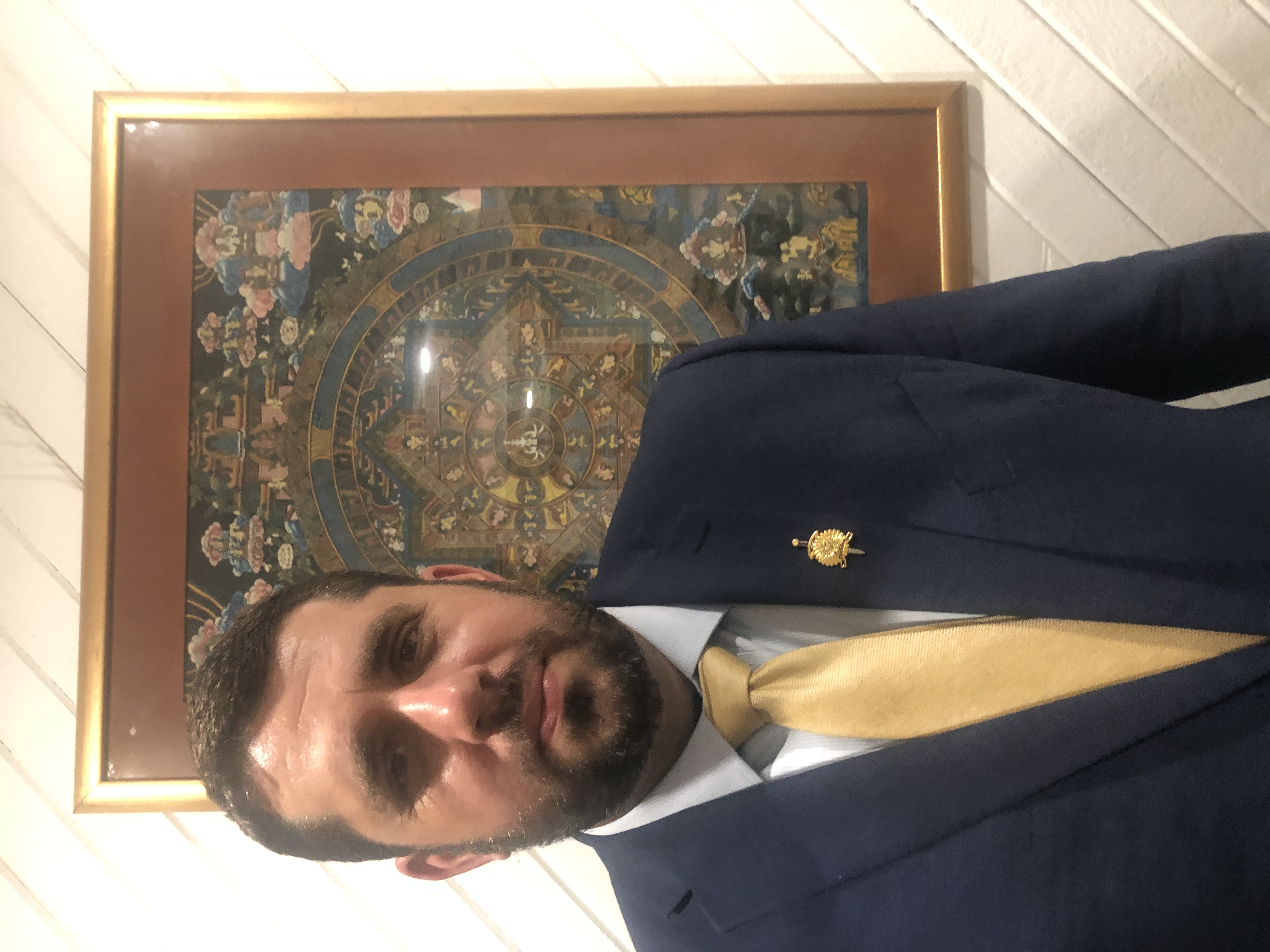 I am a former Miami prosecutor that fights banks in foreclosures since the 2008 crash. I got involved in the DEC after attending the Democratic National Convention as a Bernie Sanders Delegate in 2016. I've watched as the party struggled to find its footing between its roots of helping the people and the necessary evil of raising big dollars from corporate interests. I saw the decision to go to district captains as disenfranchising and disincentivizing DEC members from being invested in the fight. This past election cycle shows there is much work to be done to reconnect with the people in Florida. We need a grassroots movement that can win elections. We need a message that resonates with the people. We need to win. I want to bring the DEC in a new direction, change things from the ground up, and make this possible.

Why Are You Running for the Position of First Vice Chair?

In the past four years, I've seen a lot of good in the party, and some not as good. I watched as we lost Florida, by a lot, again. There always seems to be poor coordination with the National Campaign and the local grass roots effort to get out the vote. We started too late and we never got going enough to bring out the African American, Haitian and latino communities in big enough numbers. We lost the moment they slapped the socialist label on us. We never recovered. It's not socialist for the Government to promote the general welfare. That's in the preamble of the U.S. Constitution. We need to win that argument. I hope to help make it possible.