One of the American Rescue Plan’s key provisions goes to rectifying one of the many pitfalls of the previous stimulus bills. Under President Trump, adult dependents, college students, and high school students 17 and above were not included in the stimulus payments. For families like my own, where my son chose to take a gap year before college in light of the pandemic, it created a difficult situation where we were not credited for the dependents under our care. Furthermore, families with non-college aged adult dependents were excluded, despite having to care for others. Now, our families are being counted. The bill also provides additional tax credits for children, lifting up families and cutting child poverty by 40%. Taken together, these added provisions provide critical support for working-class families and acknowledge the need to support everyone.

Working in my parents’ clinic, I have seen the realities of the current healthcare system. I have heard from patients who lost their coverage because it was tied to their employment. This plan recognizes the need to provide healthcare coverage to as many people as possible, with key supports being put in place to make healthcare more accessible. It provides free COBRA for the unemployed for 6 months, which although a flawed system, will allow people to keep their health insurance after losing their job. The Marketplace has been reopened for open enrollment, allowing those who did not purchase insurance previously to have increased subsidies. Under the new plan, healthcare can be free, dependent on income. For those who currently have insurance through the ACA, you can receive increased discounts after April 1st through healthcare.gov. In states that have not expanded Medicaid, like Florida, those who fall in the Medicaid gap can now qualify for healthcare under the Marketplace. Additionally, people who collected unemployment are also eligible to get healthcare. Although this is short-term and not the systemic reform we need, this plan will help many people who have found themselves without healthcare during this pandemic.

The American Rescue Plan also looks to end the pandemic and prevent the further spread of COVID-19, which the previous administration failed to do. Unfortunately, the current distribution of vaccines has been filled with disparities, leaving behind vulnerable Black and immigrant communities. It allocates $7.6 billion to promoting and distributing vaccines through Community Health Centers, which is integral to providing the vaccine in a more equitable manner. The bill also allocates $200 million to skilled nursing facilities and $250 million for states to develop strike teams to address outbreaks and control the spread. It also allocates $6.05 billion for vaccine research, development, and purchase. President Biden also stated that all adults should be made eligible for the vaccine by May 1st, moving us closer to the normalcy we all desire. For the working-class, essential workers, and those in industries critically impacted by the pandemic, this is the best route to achieving vaccines for all.

This plan bolsters the position of the Democratic Party as the party of the working-class. It is a roadmap to regain the trust of many voters and the disaffected who have looked at both parties as nothing more than extensions of the system that forgot about us. In November, the people of this country gave our party a mandate to govern for the people and to put an end to the pandemic that has hurt so many in this nation. The American Rescue Plan begins to fulfill that mandate, showing working-class voters that the Democratic Party will be what it claims to be: the party of the people.

Cristina Arguello is an elected committeewoman of the Democratic Executive Committee, representing District 48 which covers parts of Tamiami. She is also Secretary of the People’s Progressive Caucus of Miami-Dade and is currently volunteering with OurRev305 to help FL residents get appointments for their COVID-19 vaccine. 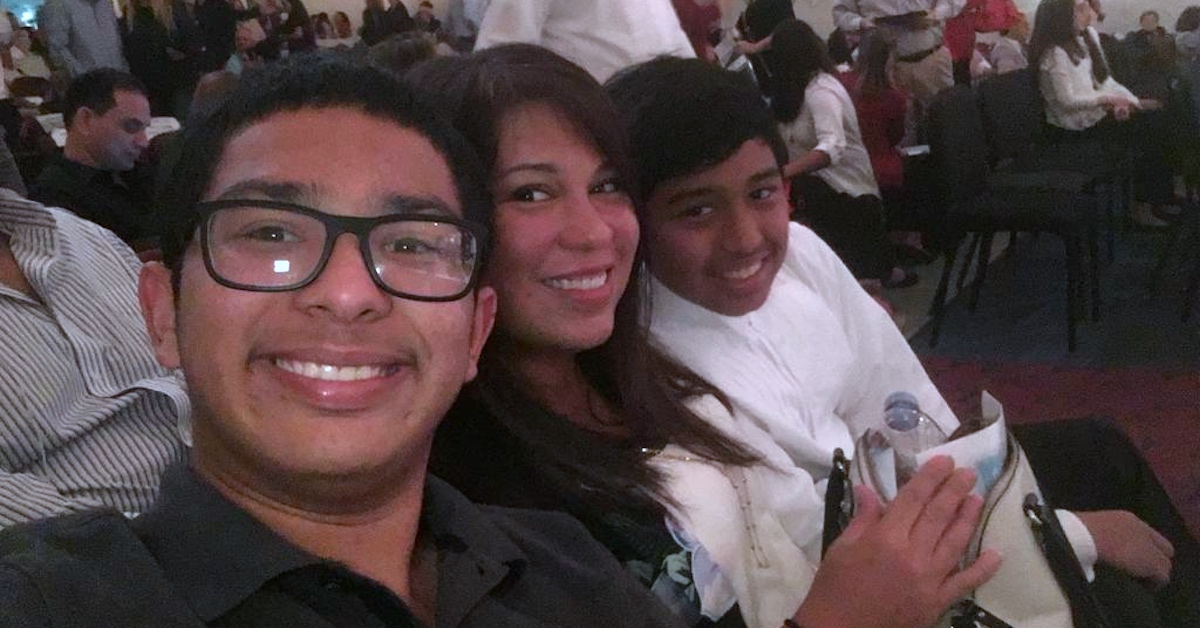