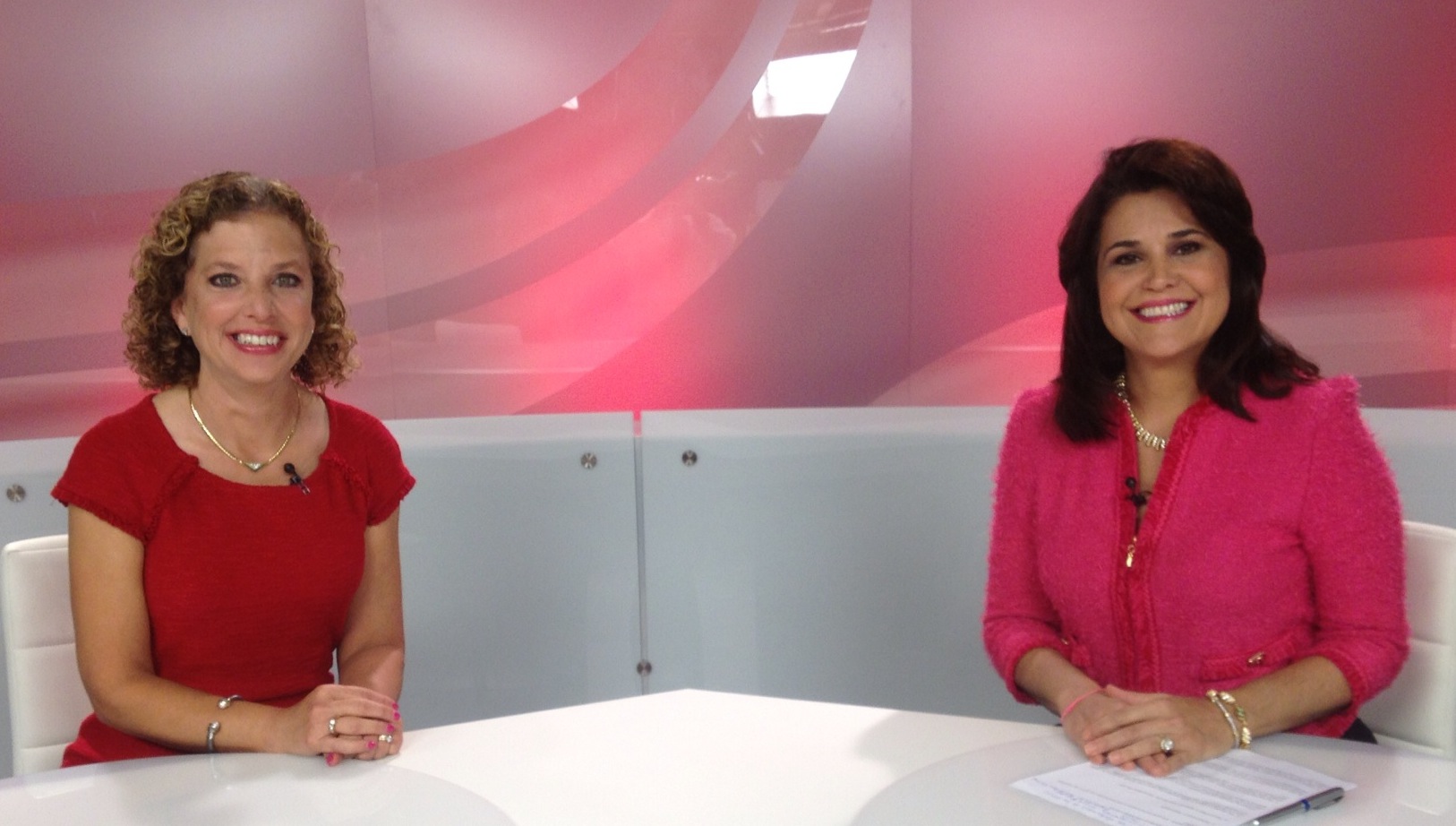 The Miami Dems are proud to announce that our chairwoman, Annette Taddeo-Goldstein, is the host of her own new show appearing on CNN Latino: Taddeo2Day.

On the show, Annette and her line-up of prominent guests deliver timely, hard-hitting coverage of the issues that matter most to the Hispanic community in Miami-Dade and beyond. Her first guest on the new show? Congresswoman and national DNC chairwoman Debbie Wasserman Schultz, who will appear on Taddeo2Day this Sunday, August 25th at 4:30 pm.

Thanks to Sen. Dwight Bullard for representing FL in Washington 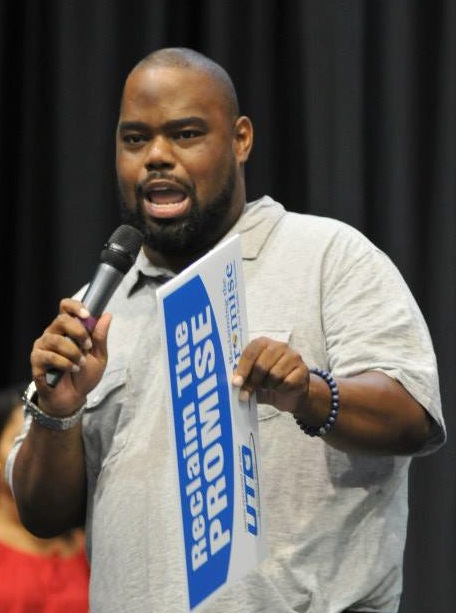 Senator Dwight Bullard, a fierce Florida advocate for youth and social justice, will speak at this weekend's historic March on Washington, DC. "The March on Washington this year is a culmination of all our collective efforts as Americans coming together to reclaim the dream of prosperity and fairness," said Senator Bullard. "For those willing to work hard, study diligently, and rise to the occasion, shouldn't the award be more than staggering tuition, and a crushing debt? Shouldn't the American dream — the same dream Dr. King stood in this very city and defined — be available to those of few or moderate means as it is to those with so much?...That is the question that will define this generation."

Read the Senator's full statement after the break.

Watch Annette on the Ed Show

Meeting at the American Legion on August 12th 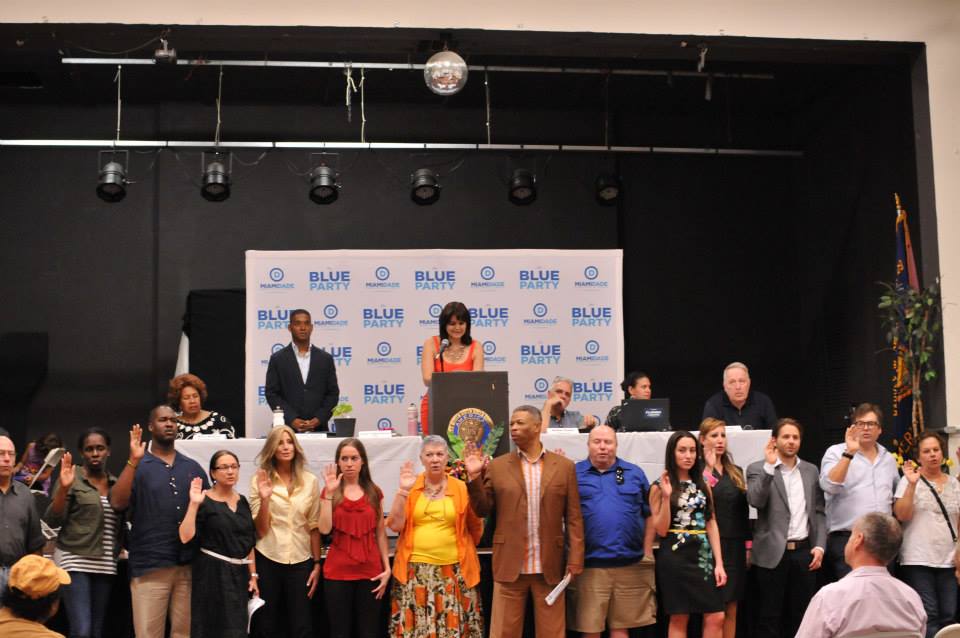 Our most recent general meeting on Monday, August 12th at the American Legion was one of our best yet! It was attended by nearly 200 people who joined us to hear about the statewide Florida Democratic Convention, exciting recent work by the Dems, Organizing for Action, and other partner organizations, and how we are going to take down Rick Scott in 2014.