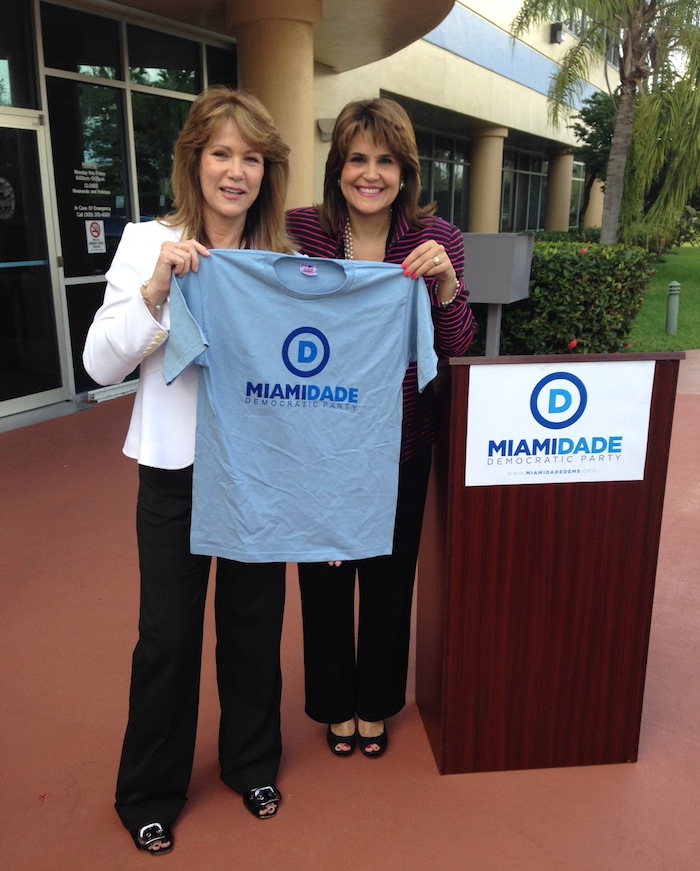 "The Republican Party has lost it way," said Rivas Logan at a press conference outside the Miami-Dade elections office. "I'm so proud to be joining a party that welcomes all people and doesn't alienate women, minorities, and immigrants or attack people on the basis of sexual orientation."

"As chair of the party, not a day goes by when someone doesn't reach out to me to say that they are changing parties," said Miami-Dade Democratic Party Chair Annette Taddeo-Goldstein. "Especially within the Hispanic community, this is a trend we are seeing more and more often." 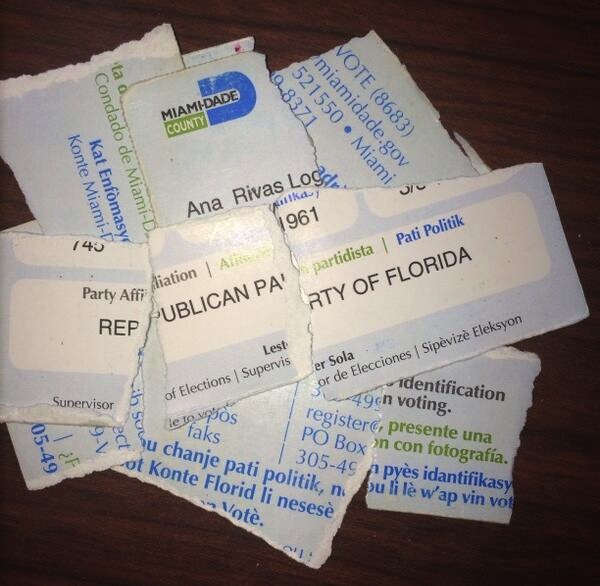 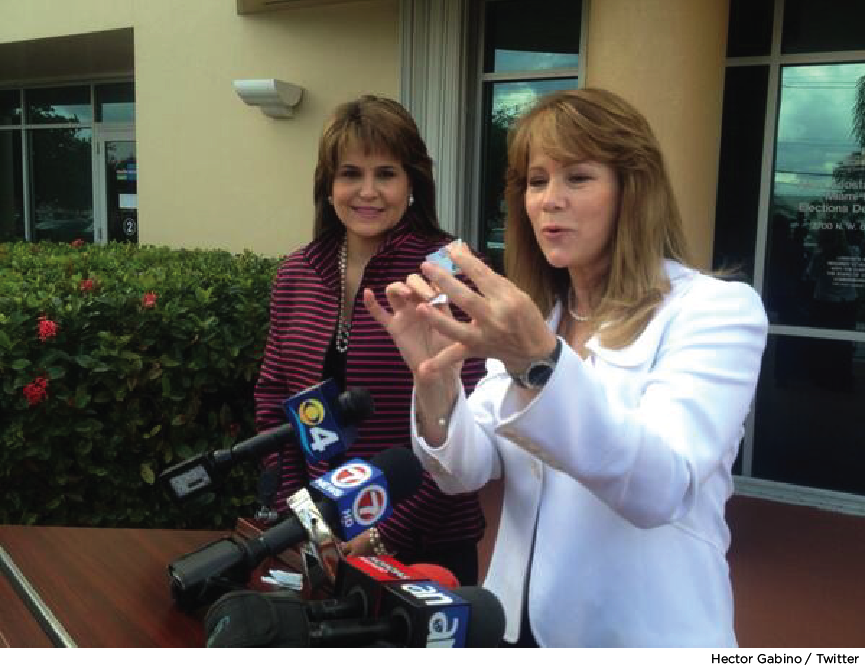