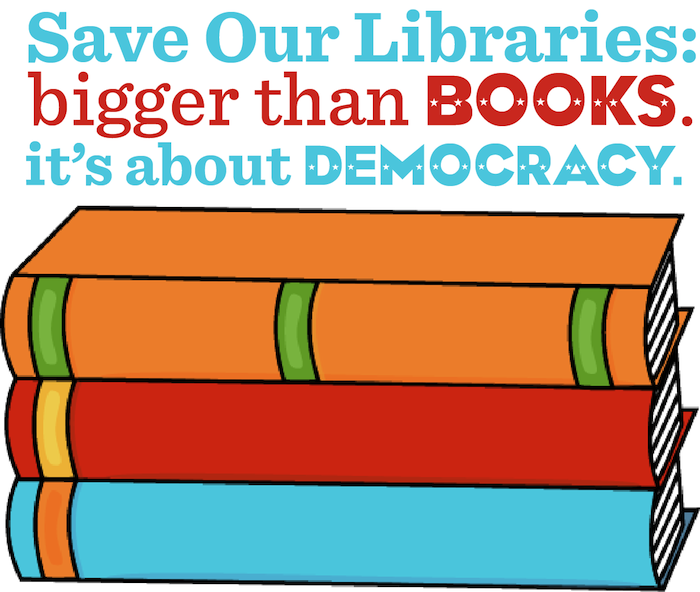 TODAY AT 11 AM: Miami-Dade Dems: No More Free Rides for Republican Legislators

For the first time ever, the Miami-Dade Democratic Party is challenging every single Republican State House seat in Miami-Dade County.

"It is time that the Republicans get a clear message: No more free rides," said Miami-Dade Democratic Party chair Annette Taddeo-Goldstein. "After the catastrophic failure of Republican legislators to put Florida's people first this year, voters deserve a Democratic choice on the ballot. Many of these incumbents have never even faced a challenger before. Not any more."

Today, Tuesday, June 3rd, candidates will file to run in each of the seven State House districts currently without Democratic challengers.

Just last month, Florida's GOP-controlled state legislature closed yet another failed session without taking any action to tackle the defining problems facing Florida today: Medicaid expansion, raising the minimum wage, and adequately funding our public education system, to name a few. Because of their inaction, over one million Floridians will continue to suffer from lack of health insurance who would otherwise be covered under the federal expansion. Over 1.2 million Floridians must still struggle to make ends meet working for minimum wage, after Miami-Dade Republican state representative Carlos Trujillo — who chairs the House Economic Development & Tourism committee — refused to even hear debate on legislation to raise the wage. Meanwhile, Republicans continue to pander to corporate special interests.