MIAMI-DADE, FL: The Miami-Dade Democratic Party has endorsed Luisa Santos for School Board in District 9.

Ms. Santos moved to Miami from Bogota, Colombia when she was eight and thanks to Miami-Dade County Public Schools, was speaking fluent English by nine. During her junior year at Coral Reef Sr. High, Luisa discovered she was undocumented. She persisted — starting her higher education at Miami Dade College and eventually becoming a proud U.S. citizen.

Luisa worked in President Obama’s U.S. Department of Education in Washington, DC while completing her studies in Political Economy and Education at Georgetown University. She knows teachers and school staff can change lives —  she saw it first hand teaching 4th graders and leading a mentoring and advocacy literacy program for historically underserved 3rd graders. Luisa eventually came home to Miami to launch her own business, Lulu’s Ice Cream, through which she has reimagined what students can learn in the workplace. 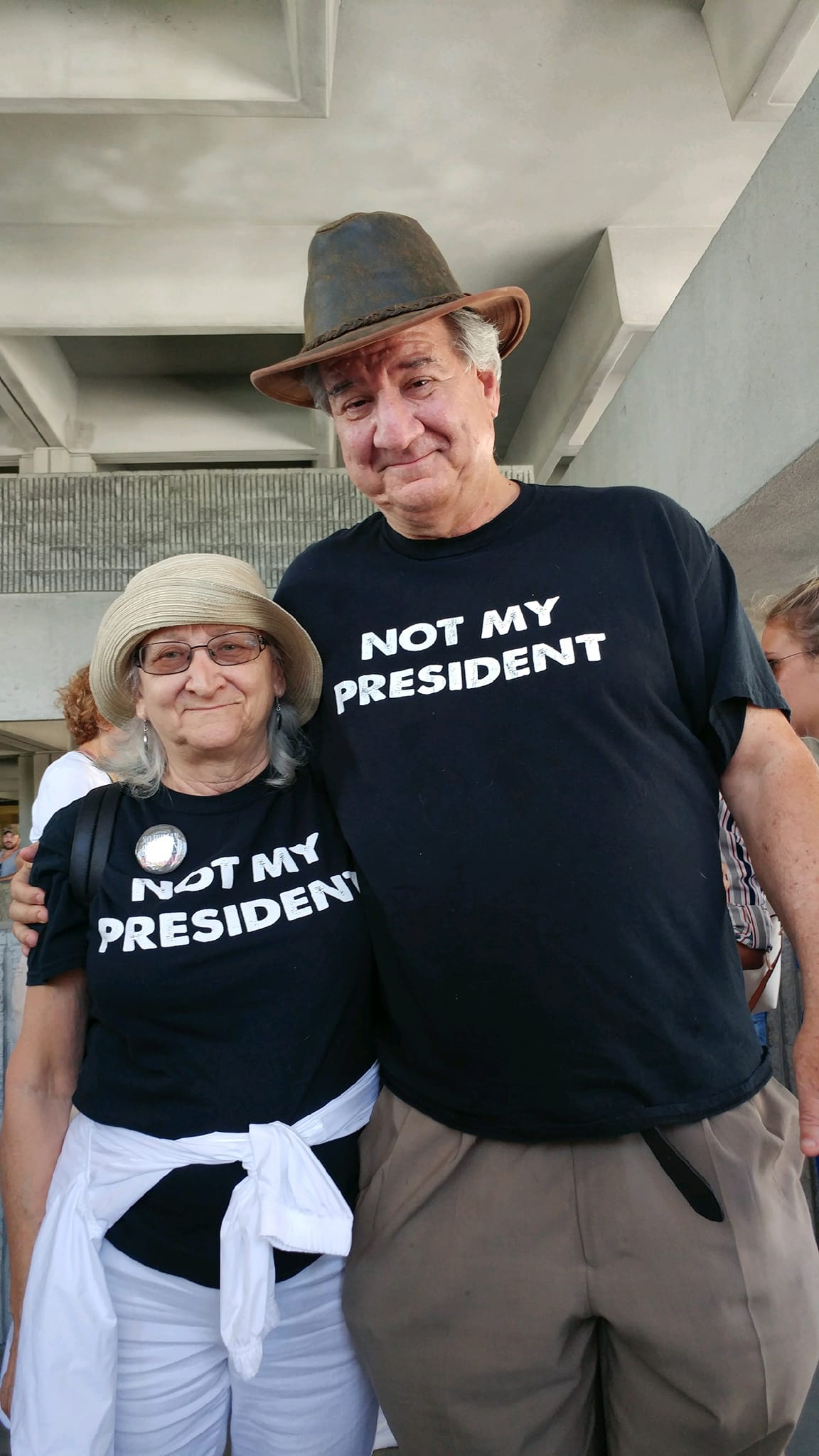