Early voting in Miami has ended, and fewer than 10% of Miami voters have cast their ballot via early voting or by mail. It is too late to mail your ballot.

Look up where to vote in Miami on Election Day

What's on the ballot?

Two commissioners seats are up for election. District 3 and District 5.

In District 5, voters will decide between the following candidates:

All Miami residents will have the opportunity to vote for Mayor of Miami. The candidates running are:

If no candidate in any of the races garners more than 50% of the vote, the top two candidates will have a runoff election on November 16. 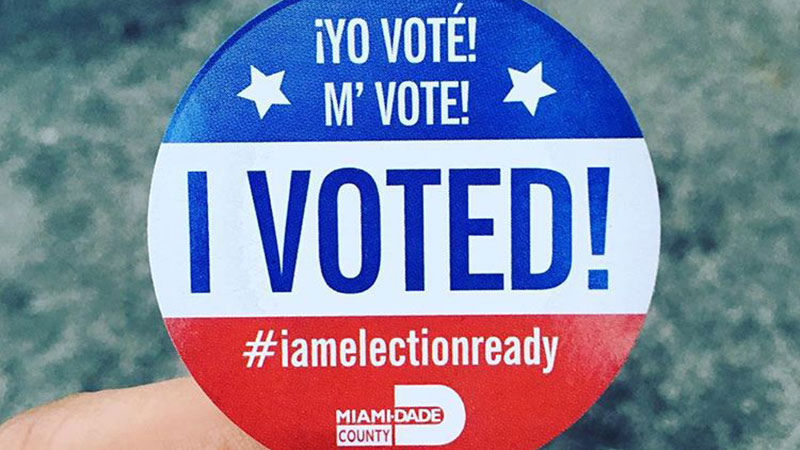