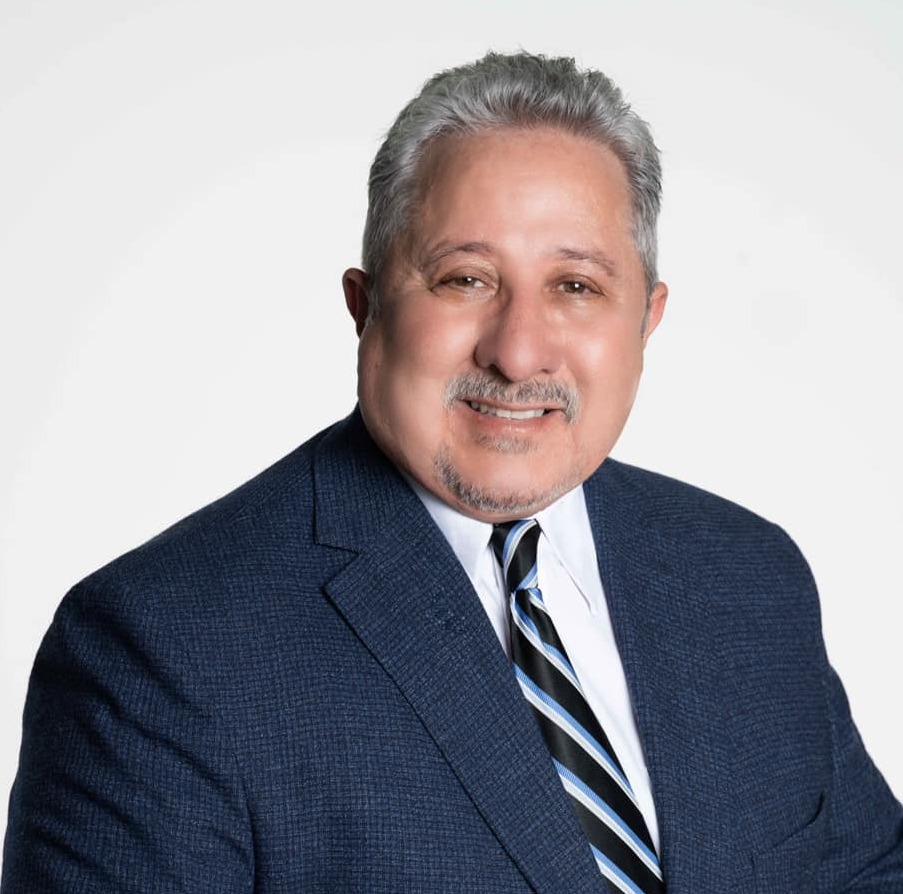 Led by a strong grassroots campaign, Vázquez’s historic win was made possible with the  support of an extensive network of neighbors, friends, allies, and organizations. A lifelong public servant, Vázquez is a US Air Force veteran, a Professor of History at Miami Dade College, and an active volunteer with the American Legion, the Boy Scouts, and his church. Formerly President of the Puerto Rican Leadership Council of South Florida, he has a distinguished track record of involvement in community organizations in New York, Pennsylvania, and now South Florida.

Vázquez ran on a pledge to help Miami Springs lower its crime rate, revitalize blighted areas, preserve its green spaces, and enhance communications with city residents. He intends to increase the city’s revenue base and boost economic development in partnership with small businesses.

Surrounded by family, friends, and supporters, Vázquez was modest in his reaction to victory. “I am humbled to have received the support of the voters of Miami Springs today, and grateful to all those who helped me achieve the honor of serving as the next Councilman for Group 4, my wife and children first and foremost. I look forward to working with the Mayor and Council and all the residents of Miami Springs to preserve all that makes our city such a wonderful place to raise a family, while laying the groundwork for a bright and prosperous future.”

The swearing-in ceremony for the Miami Springs Council will take place on Monday, April 12th at 7 p.m. during the council’s meeting.