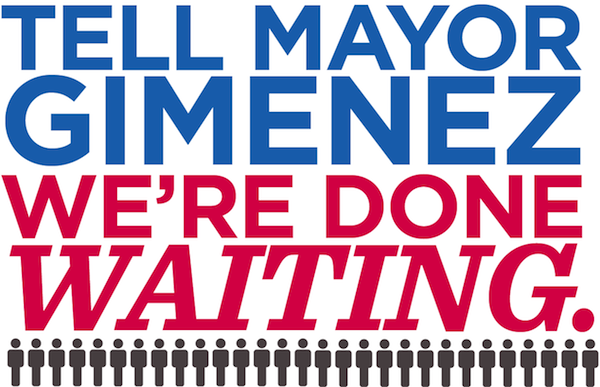 There is way too much at stake in this year's election to allow Mayor Gimenez to push back reprecincting again.