MIAMI-DADE, FL: Miami Beach High School teacher Lucia Baez-Geller has advanced to the November runoff in first place for the race for School Board District 3.

“Lucia Baez-Geller has shown the strength of her support throughout School Board District 3. I congratulate her on winning the plurality of voters in her district tonight and I look forward to celebrating her election to the School Board in the November runoff. We were proud to endorse her in this race, and we are proud that she has earned such strong support throughout her district. We are ready to get to work to ensure she is elected in November, along with the rest of our slate of Democrats.” 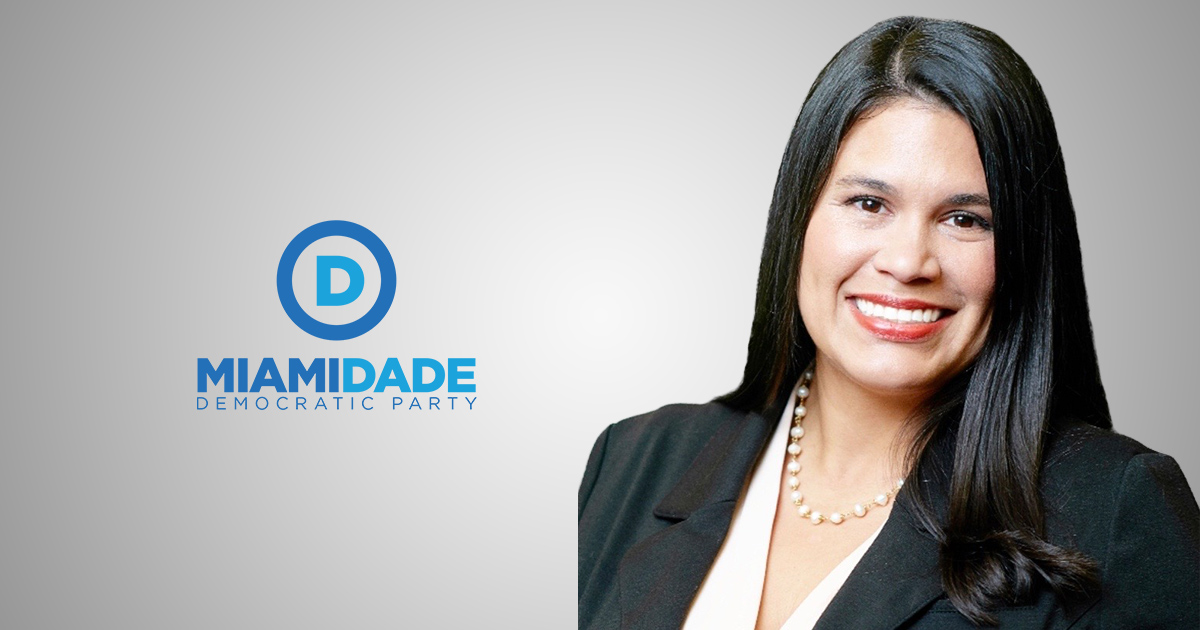 Lucia Baez-Geller has 15 years of teaching experience at Miami Beach Senior High, and has been a part of this community for over 30 years. She is a first generation Colombian-Cuban American, and her parents instilled in her the importance of education. She has been a steward and active member of her teachers union, and has been active with education policy in Miami-Dade County, Tallahassee, and Washington, DC. Lucia is running for School Board because she believes in building our future one student at a time.