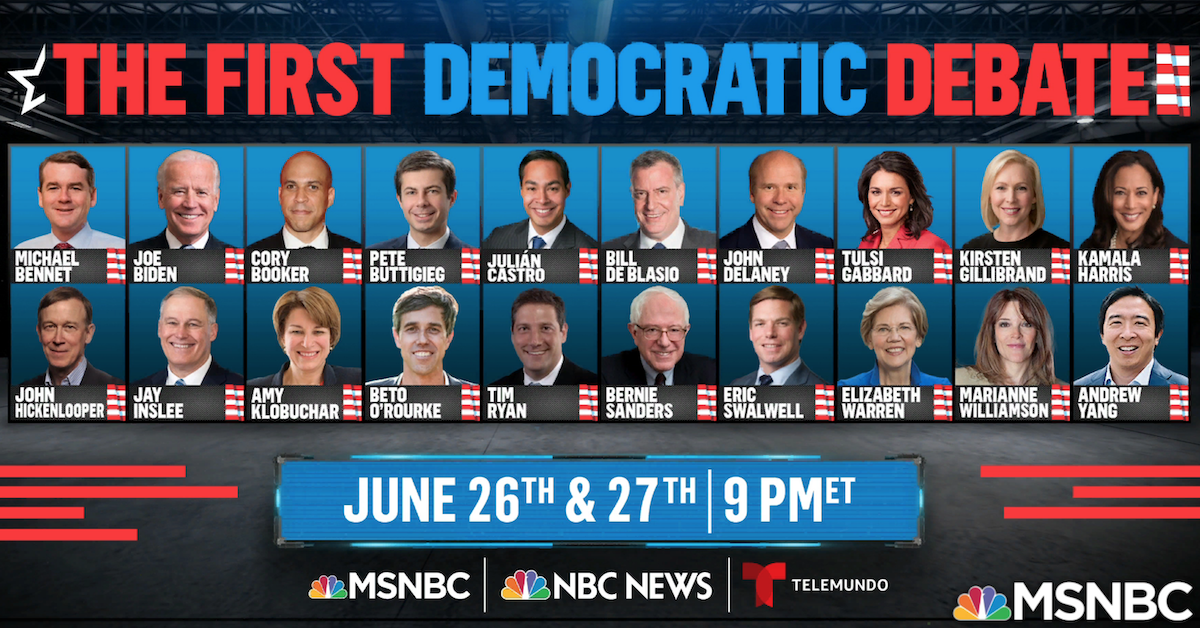 Are you hosting a watch party? Would you like to organize one for your establishment? share the event info with [email protected]

Wednesday and Thursday, June 26-27 starting at 8pm
Gramps (176 NW 24th St, Miami)
Hosted by Downtown Dems and Miami-Dade Young Dems
RSVP on Facebook for night 1
RSVP on Mobilize for night 2 *
* More organizations have come on board to join for night 2, including DNC, FDP, Emily's List, Ruth's List, Latino Victory Fund, Our Rev 305, among others! We strongly encourage you to RSVP here if you are planning to attend on Thursday night

Wednesday, June 26 starting at 6:30pm
1306 Miami (1306 N Miami Ave)
Hosted by She The People and The Florida Majority
RSVP on Facebook

Who qualified for the debates? 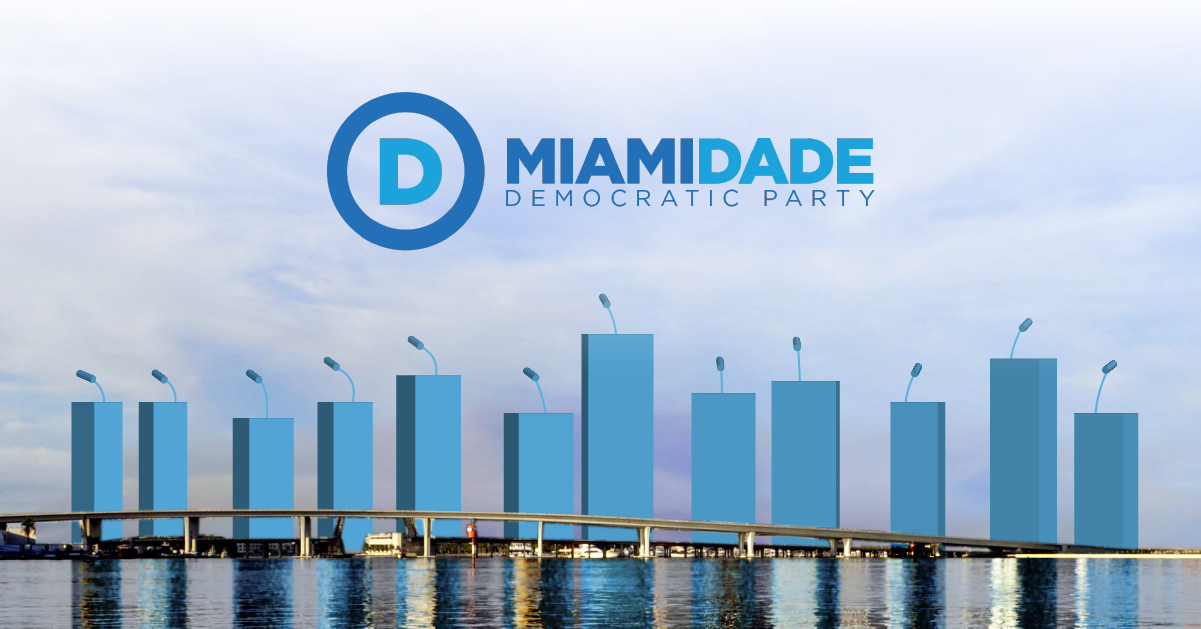