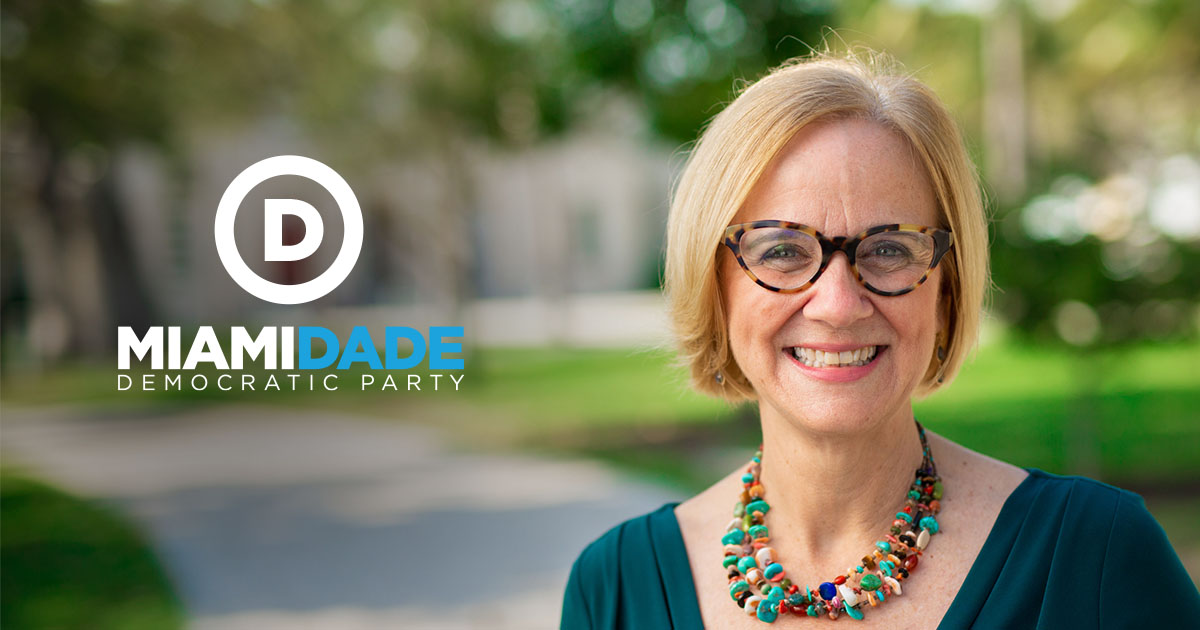 The Miami-Dade Democratic Party spent nearly half a million dollars in 2020 and contributed countless volunteer hours to increase the number of Democrats who are signed up for Vote-by-Mail and to get out the vote for the August Primary, especially targeting unlikely voters.

“The Get-Out-The-Vote campaign for August was an important test of our digital and field operations leading into the November Election,” said Steve Simeonidis, Chair of the Miami-Dade Democratic Party. “What we saw tonight was a vindication of years of planning, fundraising, hiring, and hard work on the part of the Democratic Executive Committee. It shows that Democrats in Miami-Dade are ready for change, and we intend to translate that into a big victory for Joe Biden and Kamala Harris and Democrats up and down the ballot on November 3.”