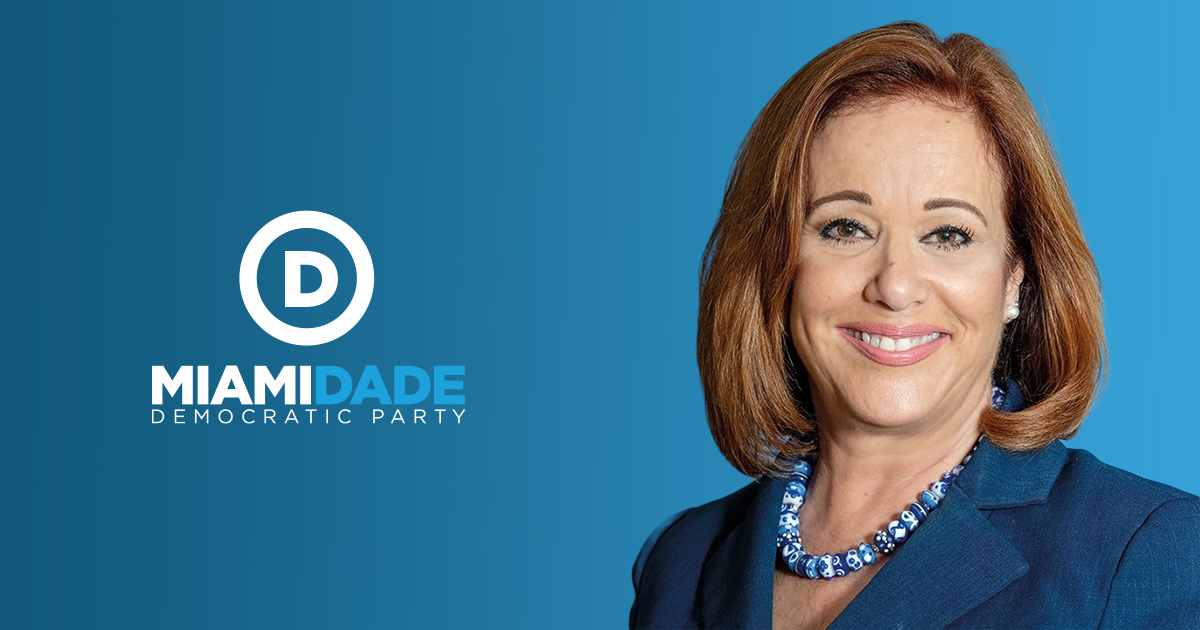 The Miami-Dade Democratic Party spent nearly half a million dollars in 2020 and contributed countless volunteer hours to increase the number of Democrats who are signed up for Vote-by-Mail and to get out the vote for the August Primary.