“Daniella Levine Cava is on the path to break the highest glass ceiling in Miami-Dade County Government. Today, on the 100th anniversary of the ratification of the 19th Amendment, she showed the strength of her movement. I congratulate her on her historic showing tonight and I look forward to celebrating her victory as Miami-Dade’s first Democratic mayor in 16 years this November.”

“The record breaking Democratic turnout in Miami-Dade can be attributed to two factors,” Chair Simeonidis continued. “We have amazing Democratic candidates helping drive turnout, and the strength and work of our party staff and our Party’s volunteers.” 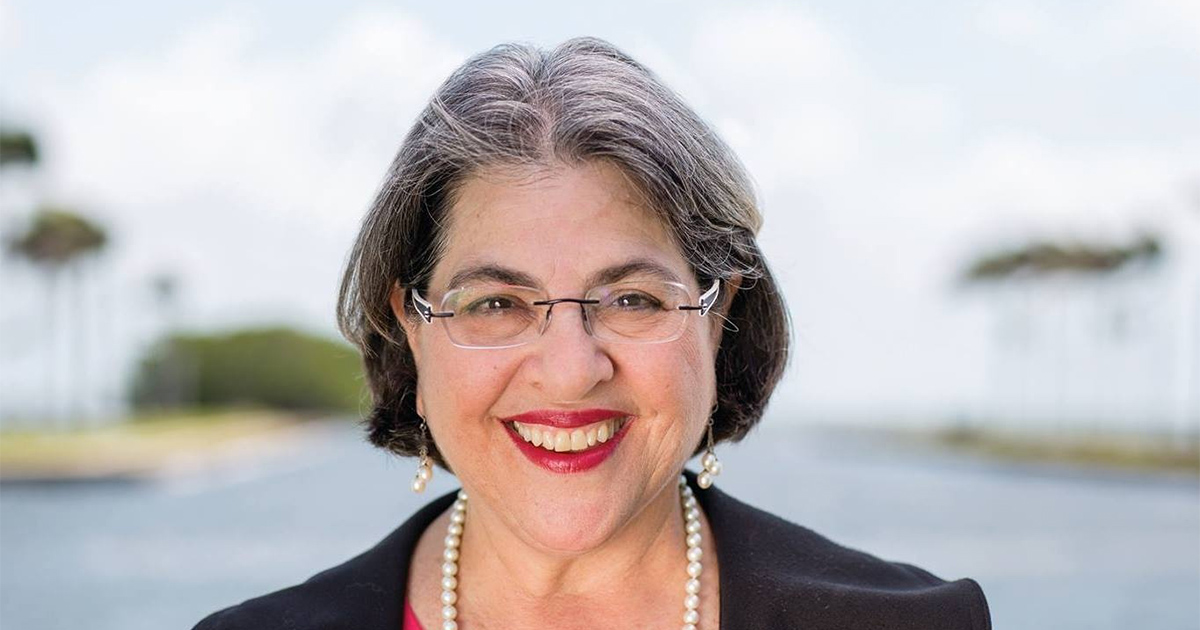 “The Get-Out-The-Vote campaign for August was an important test of our digital and field operations leading into the November Election,” said Simeonidis. “What we saw tonight was a vindication of years of planning, fundraising, hiring, and hard work on the part of the Democratic Executive Committee. It shows that Democrats in Miami-Dade are ready for change, and we intend to translate that into a big victory for Joe Biden and Kamala Harris and Democrats up and down the ballot on November 3.”

Daniella Levine Cava has been a tireless advocate for South Florida residents and communities for almost 40 years. After a decade of work as an attorney with Legal Services of Greater Miami and the Guardian Ad Litem program, in 1996 Commissioner Levine Cava founded the Human Services Coalition, now known as Catalyst Miami. Since her historic victory in 2014, Commissioner Levine Cava has put her experience and passion to work as a powerful voice on the County Commission for a range of quality of life, accountability, economic and environmental concerns. Deeply concerned by the prosperity gap, threat of sea level rise, and widespread distrust in County government, she is running for to be a #MayorWhoCares about these and many other pressing issues facing our County.