Dan Royles is running for the position of Program Vice Chair of the Democratic Executive Committee at the December 7 Organizational Meeting. 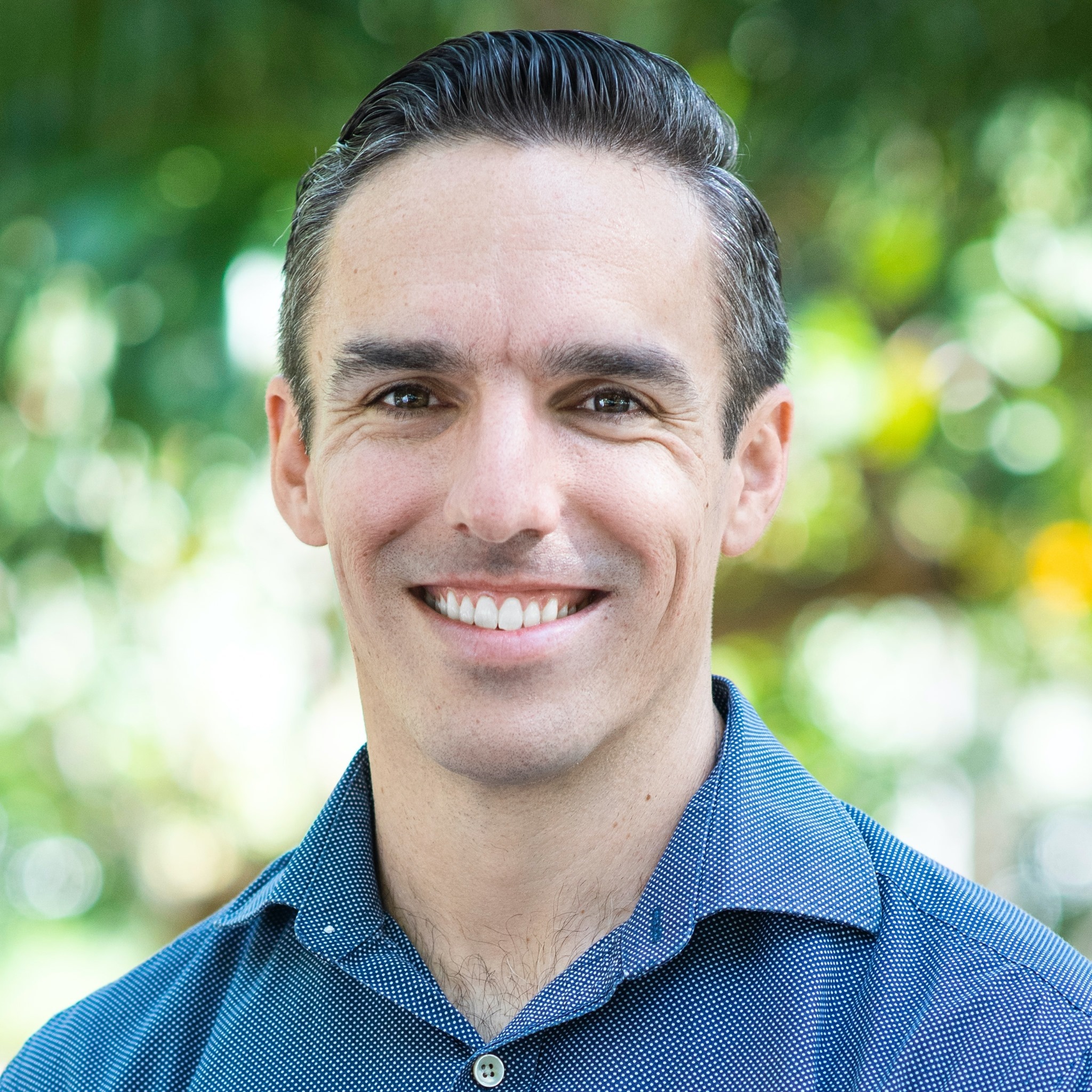 I'm an Assistant Professor of History at FIU, where my research and teaching focus on African American history and social movements in the modern United States, and I've lived in Miami-Dade County since 2015. I'm a member of United Faculty of Florida-FIU, under the National Education Association, and in the past I've been a proud union member at UC Berkeley, Temple University, and Stockton University.

One of my first political memories is of asking my mom what the difference between Democrats and Republicans was. She told me, "Democrats believe that government should help people, and Republicans don't." That's stuck with me since then, and I've voted for Democrats in every presidential election since I turned 18.

I first became politically involved here in 2016, as a volunteer in Shenandoah for the Clinton campaign. Our loss that November left me devastated, scared, and looking for ways to mitigate the harm of the Trump administration.

Working with activists from Housing Works and the Center for Popular Democracy, I spent the summer of 2017 getting into "good trouble" to protect the Affordable Care Act. I was arrested three times while occupying the offices of Marco Rubio and Carlos Curbelo as part of wave of actions to stop repeal and replace. I have no doubt that our actions helped to protect healthcare for millions of Americans.

After that summer I refocused my efforts locally, and in early 2018 I became president of the Miami Beach Democratic Club. When I became president, the group had 13 members; when I stepped down this June, it had close to 180 members. I'm immensely proud of the work that our leadership team did to grow the club into one of the largest and most active clubs in the county.

I wanted to use what we learned at the Miami Beach Dems to help build up other clubs and caucuses around the county, which is why I stepped into the role of Interclub Council Chair late last year. Since then I've focused on building the capacity of our local groups. I've helped them to set up phone and text banks, and created new donation and dues payment websites through which they have brought in a total of over $20,000.

I'll bring all of this—my work as a historian, my experience with direct action, and my background as a club president and Interclub Council Chair—to the position of Programs Vice Chair, making sure that we're not only speaking to our constituent communities, but listening to them as well. That's how we'll build power and make lasting change, not only in Miami-Dade County, but in the state of Florida as well.

Why Are You Running for Program Vice Chair?

As Vice Chair of Programs, I will make sustained one-on-one contact with voters the centerpiece of our activities. We need to be a visible presence in the many communities that make up Miami-Dade County, building relationships at the grassroots level and listening to people's hopes, fears, and concerns. By investing time and resources into a robust deep canvassing program, we'll build power in every corner of the county and the diverse communities that make Miami-Dade such an exciting place to live.

We will build a permanent organizing program in all four corners of the county to make sure that nobody gets left behind in terms of our base-building. Organizing on a consistent basis—not just at election time—will make the effects of our work more durable. We'll focus energy and attention on developing our relationships with Miami-Dade's diasporic communities, and especially with those communities where we lost ground in 2020. This means building the capacity of our clubs and caucuses, and training individual volunteers and stakeholders in these communities as well. In other words: I know that I probably can't sway Cuban or Venezuelan voters in a deep canvassing conversation, but we have people who can, and we need to train and empower them to do so. This means that we need to focus on training our leaders to make sure that they not only know best practices for all of the elements of our field program, but that they can train up other folks as well.

Of course, we can't do this without a strong volunteer base. That's why we'll invest time and resources in volunteer recruitment and retention. We'll also be deliberate about moving volunteers up the "ladder of engagement," so that they're taking on new roles and responsibilities as they get more experience. That way the work stays fresh and interesting, and our experienced volunteers help find and recruit others to do the work along with us.

We know that we need to start working now to kick Rubio and DeSantis out of office and win back seats in Tallahassee in 2022. We also have municipal races coming up in 2021 in the City of Miami, Miami Beach, and Hialeah, along with others. It's not going to be easy. In fact, it's going to a lot of us, working hard and working together, to turn things around. But we know it can be done, and I look forward to doing that work alongside all of you.