The path forward for Coral Gables is in your hands. Elections coming up Tuesday 4/9/2019

The City of Coral Gables will hold a general election on Tuesday, April 09, 2019 to elect a Mayor and one Commissioner. The mayoral race, to serve a two-year term, is a rematch between current Mayor Raul Valdes-Fauli and former Commissioner Jeannett Slesnick. The 2016 election was decided by fewer than 200 votes. 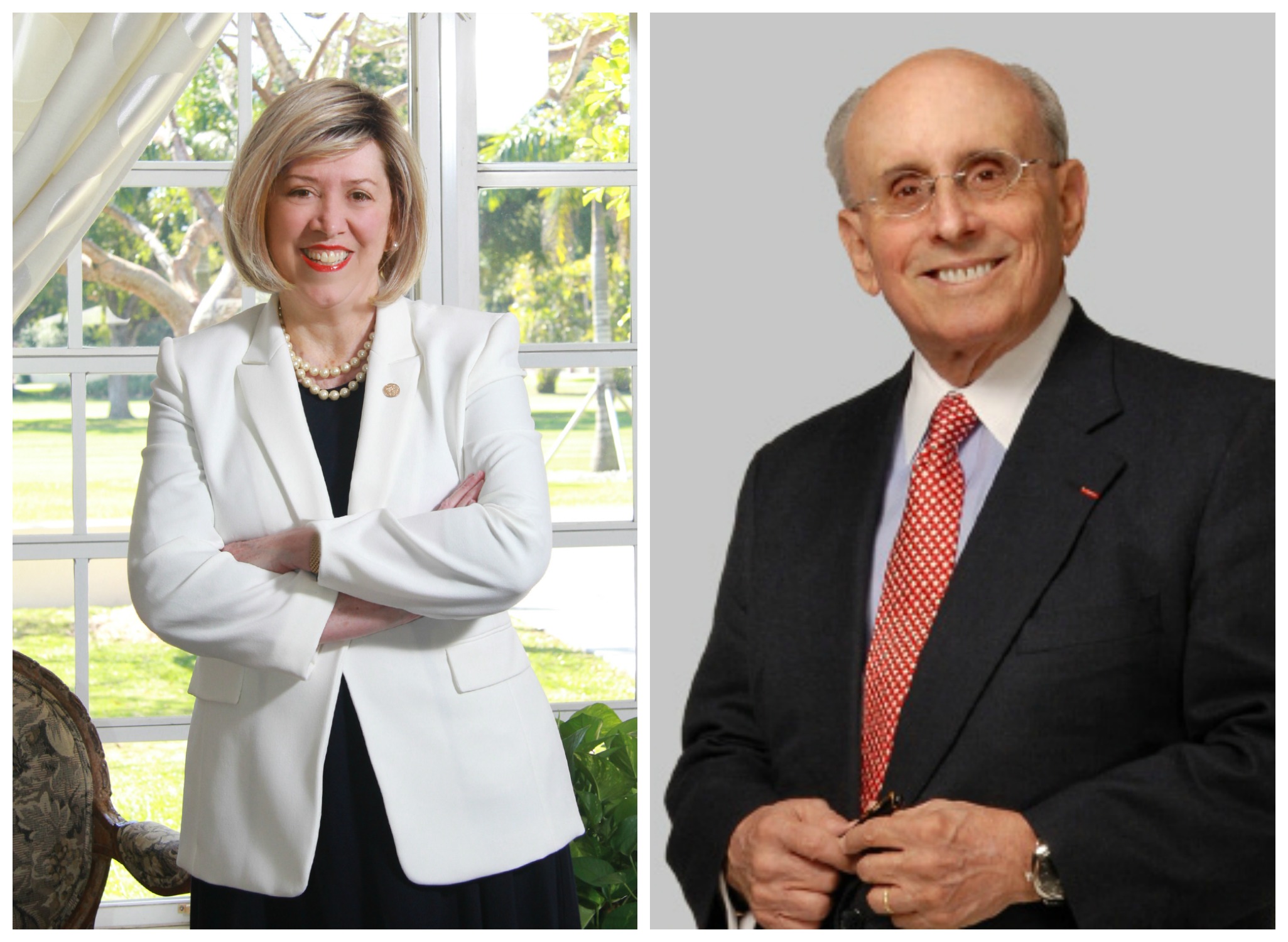 With no incumbent, there are four (4) individuals vying for the Commissioner seat which has a 4-year term. The election is conducted on a non-partisan basis

The Coral Gables Democratic Club meets at Books & Books located at 265 Aragon on the 2nd Tuesday of every month starting at 6:30PM.

There have been many community debates and an opportunity to meet the candidates, including the March 12, 2019 meeting of the Coral Gables Democratic Club. All candidates were invited and agreed to participate, although one commission candidate did not show up.

Residents had until March 11 to register or update your voter registration information if you recently moved to the area, became a citizen, or recently turned 18. Also, citizens who regained their right to vote after the 2018 elections amendment would be able to vote if they register.

Don't miss this opportunity to participate in future elections