Caroline Williams is running for the position of First Vice Chair of the Democratic Executive Committee at the December 7 Organizational Meeting. 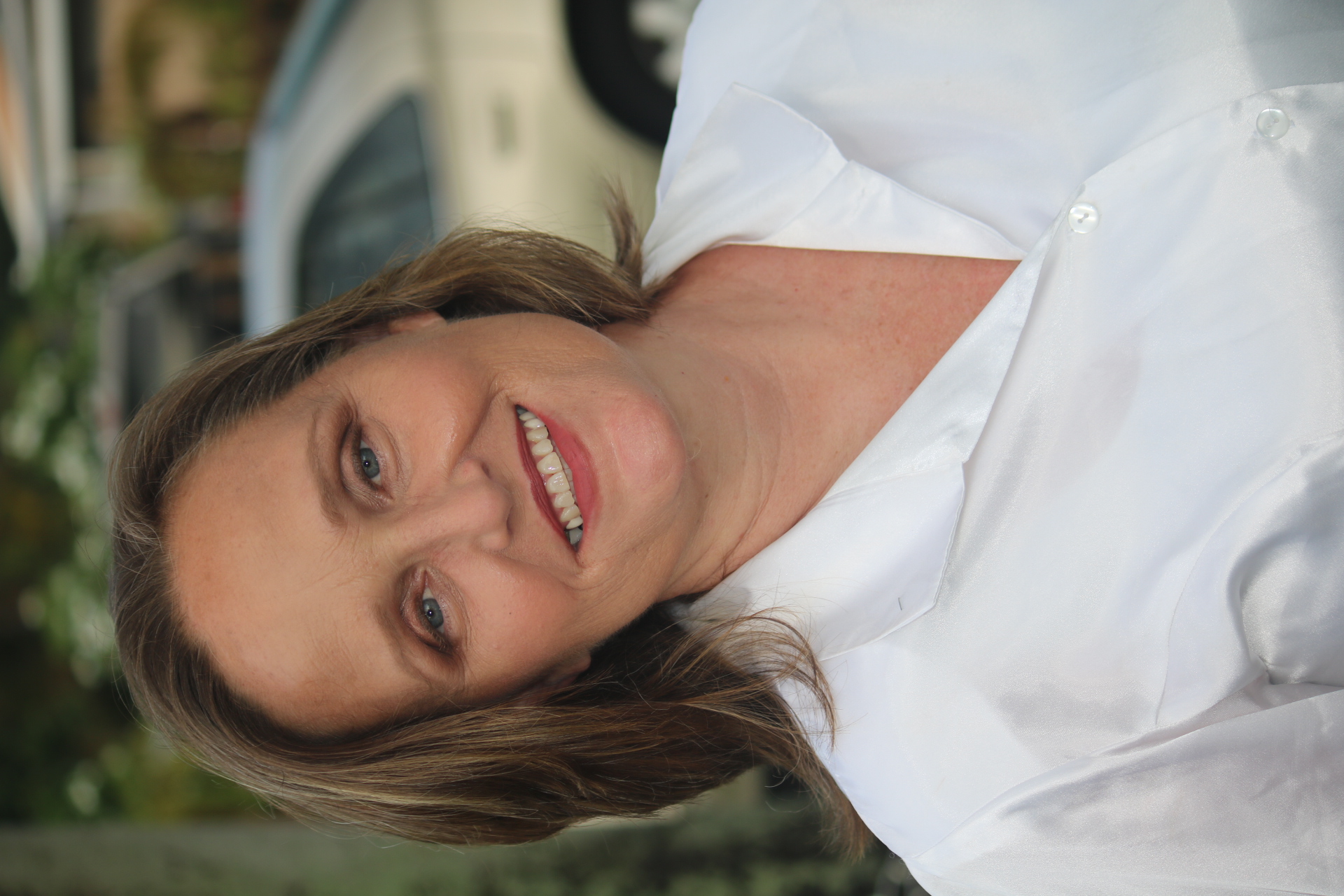 Having been raised in many parts of Miami, including the Black Community I have a diverse understanding of the cross cultural landscape here. As well being a part of multi-racial family I have personally witnessed injustice, racially and anti-Semitic violence directed at my family and the community from an early age and throughout my life. I was a part of the responsiveness to this and I was impacted by Community leaders who I also worked for; William Lehman, Carrie Meeks, Georgia Ayers, and Athalie Range to name a few. At Miami Dade College I was the Vice President of Student Government and restarted the Black Student Union in effort with Billy Hardemon and it exists to this day. While there I met and worked with many leaders and national figures including Ron Brown while organizing an education economic trade mission to South Africa and Poland where we were welcomed respectively by Nelson Mandela and Lech Wałęsa. My activism continued with SCLC activities and the Congressional Black Caucus in 1993-94. I graduated from FIU in Sociology / ANWS and Florida Memorial University with a M. Ed.of Reading and Special Ed. and continued my social change agent as a teacher of Pre-K ESE for 12 years. As a proud Union member I was elected county wide as an AFL-CIO delegate for UTD as well elected as a Union Steward. I was an OFA fellow. I was an Executive Board member and secretary for the Federation of Home owners over a decade ago. As a participant of North Central Charrette and the Community Council 8 and we were able to build our unincorporated community with a Police Station, Library and Head start on 7th Ave. I served with SAVE Greynolds park, LCA and was a member of Democratic Women's Club of Miami Dade with my mentor Daisy Black. In 2016 I worked for Campaign Finance Reform with Florida New Majority. I was recommended for the Board of Neighborhood Housing Services of South Florida where I proudly and currently serve as Secretary. I was elected to the Office of Community Council Zoning Board 8 in 2018 as a result of my participation in the DEC. I am a proud Daughter, Mother, Auntie, Godmother, neighbor and friend.

Why Are You Running for First Vice Chair?

I am a life long Democrat and believer in progressive policies. I see the lack of equity, lack of representation and inclusion and want to be a force for improving the communities that I represent. I see politics at the local level as important to change. As an organizer from 1993 to present I see the good of the past and present strategies to actively win campaigns. I represent that change this party professes to strive for. Providing voters a path, and education that leads up to casting their best vote. Forging a lifelong path through apathy and discouragement, showing voters how powerful their vote is, energizing and empowering them in many ways is OUR path to victory. We cannot do it alone and we cannot keep making the same mistakes. We must learn how to count in all it's varied ways. Including those who count, not overlooking those we think do not count. It is easy to miscount when everyone is not involved. This is how we achieve our goals and this is how we win races.