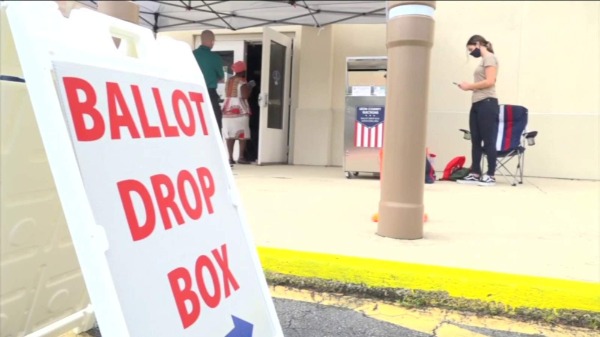 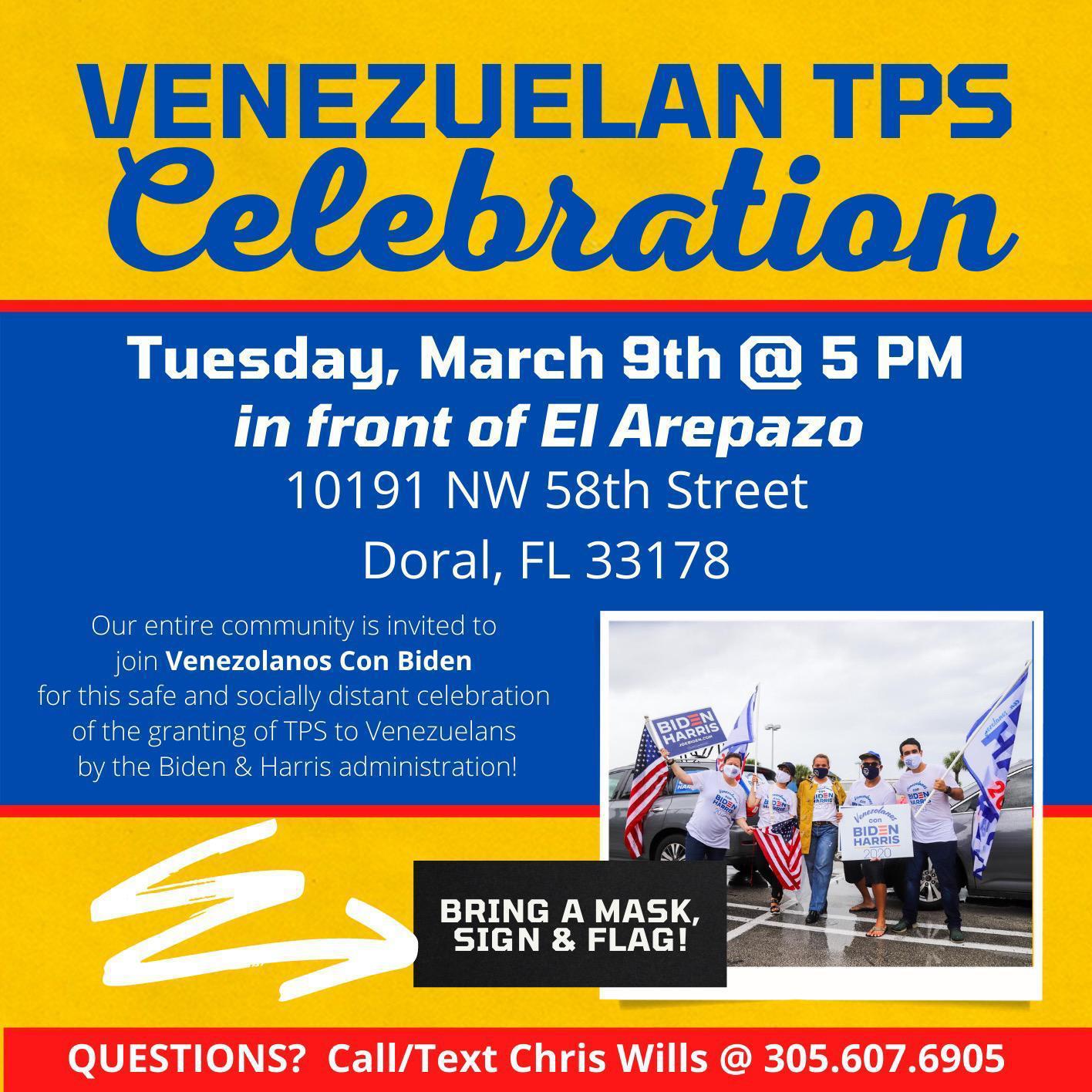 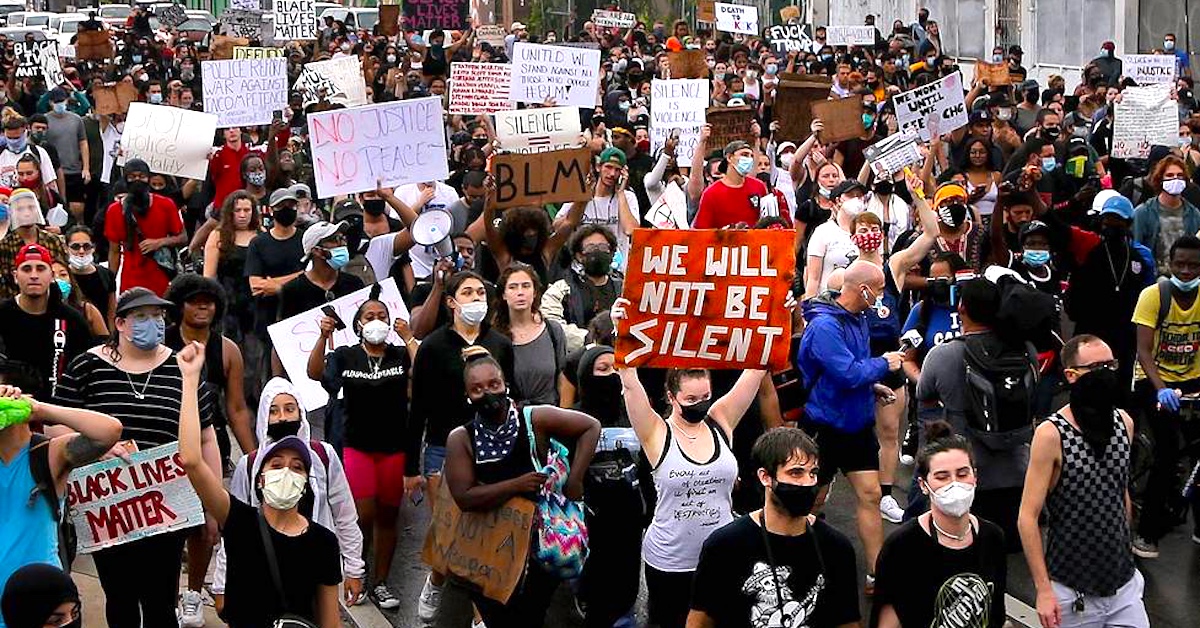 Miami Dems to Tallahassee on Florida Unemployment: Focus on Relief for Millions of Unemployed

On Tuesday, February 2nd, a story in the Palm Beach Post laid out a startling revelation about the priorities of leaders in our state Senate. After more than 3 million Floridians have filed more than 6 million unemployment claims, Democratic state senators and state representatives have filed 6 different bills that attempt to address the many shortcomings of the Florida unemployment system. 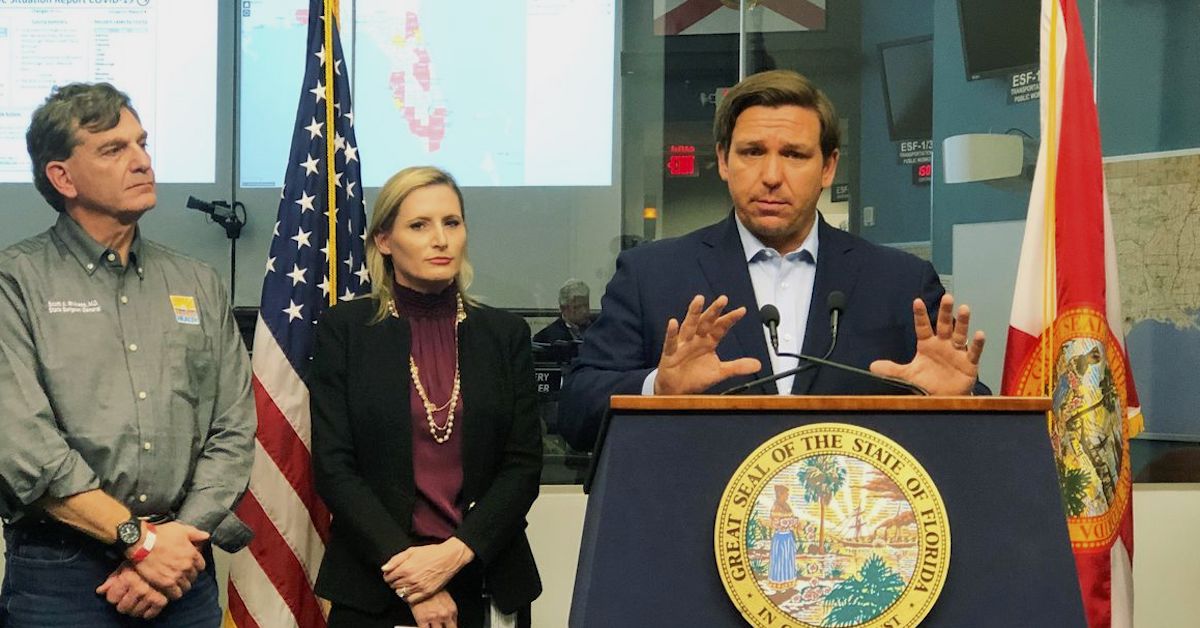