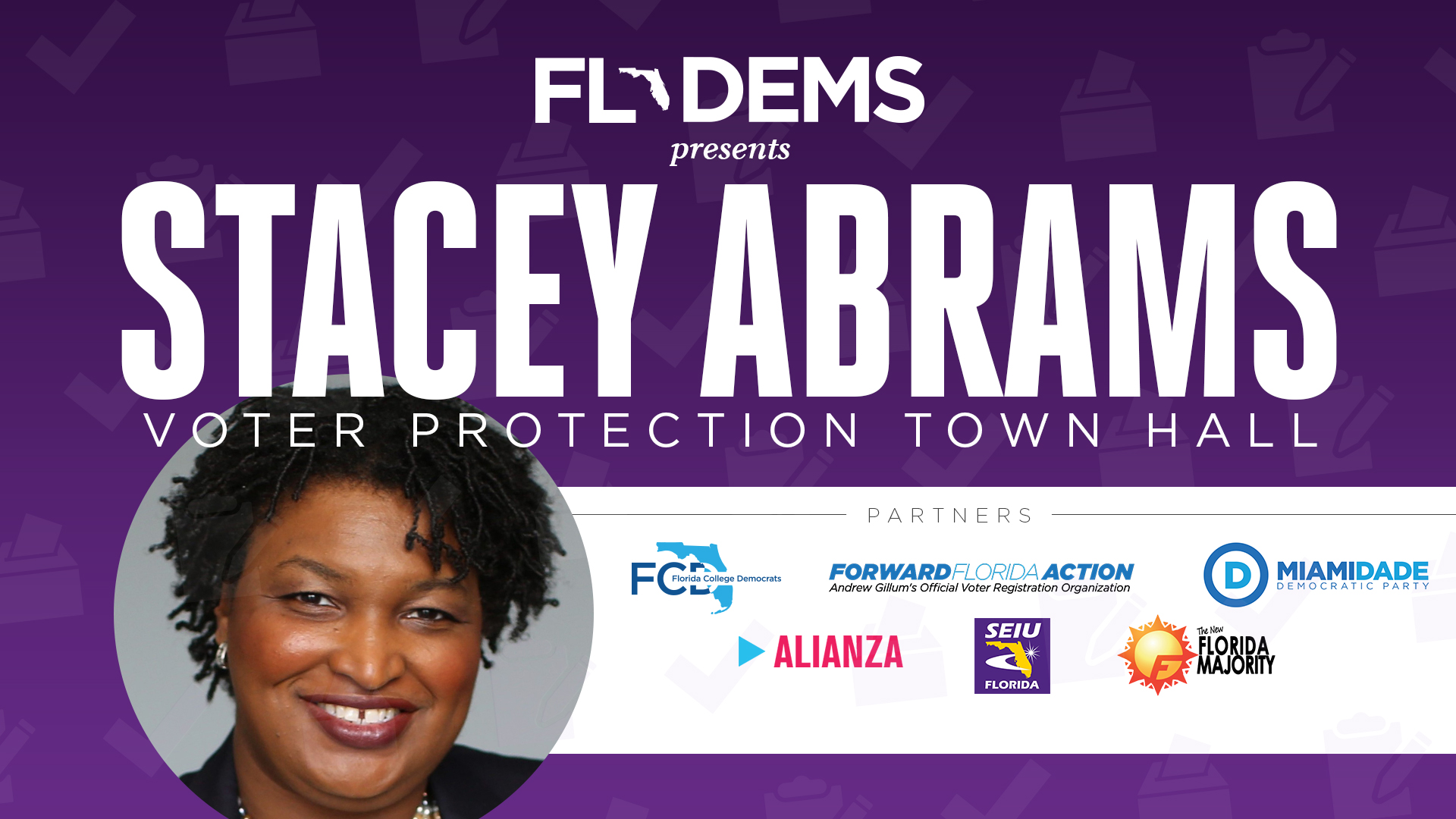 With Florida’s razor-thin elections, we cannot afford any more obstructions to the polls. These early voting sites could determine the next election. So we need your help. We’ve created a petition urging officials to establish more early voting sites on campus — and to kick off our campaign, former Minority Leader of the Georgia House of Representatives and founder of Fair Fight Stacey Abrams will be joining us!